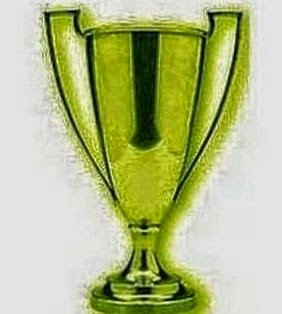 I had a good bit more free time in August than I expected. Especially when it came to movies I had seen. I only got to see one television show though. 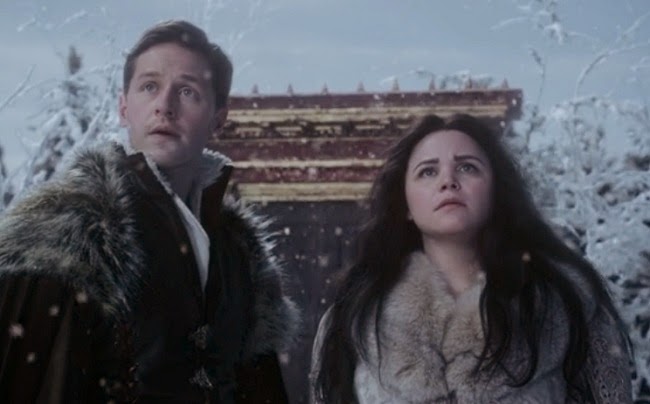 Luckily as soon as I finished the second season, the third came out on Blu-Ray. The end of the story of the last season left Emma and her friends and family off on a quest to save her son Henry in Neverland. Unlike the previous two seasons, this one has two major plots. One in a quest to save Henry in Neverland, and another against Oz's Wicked Witch of the West. As of a yesterday I was only just a tiny bit away from the end of the season. 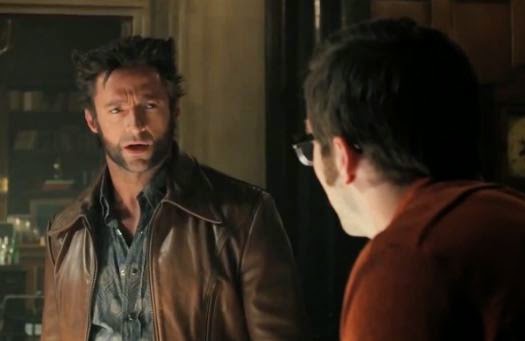 While I didn't think it was the best in the series, I really liked Days of Future Past. Especially seeing the casts of the two time-lines meet up a little bit. I was also glad they used the time-travel part of the plot to undo the damage The Last Stand did to the series.
Posted by Adam at 3:00 PM

I've not seen them but glad you enjoyed.

Great, you enjoyed them.

Both are great indeed

Once upon a time is really good!

Once season 3 just came to Netflix, so I will be starting that tomorrow. Can't wait to catch up on it!

I agree with Once Upon A Time, Love that show.