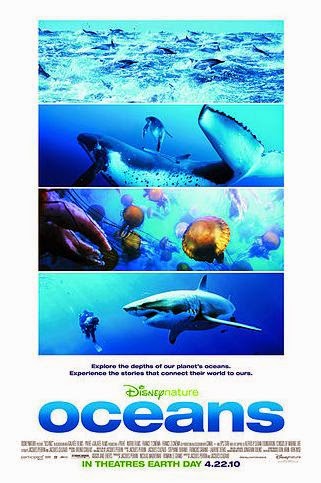 Oceans was originally a French documentary in 2009, which Disneynature made into English a year later with Pierce Brosnan narrating. I had always been fascinated by animals, and it's been awhile since I've been to an aquarium. Luckily Oceans gives you a much closer view of the Earth's most interesting sea creatures. 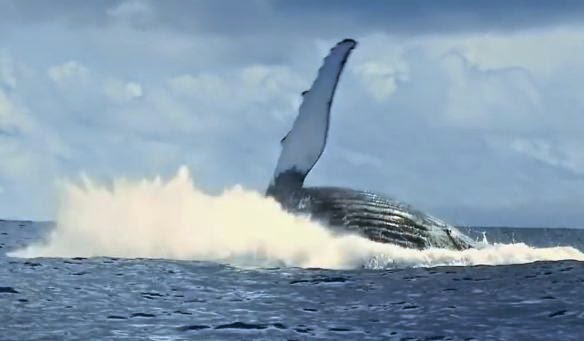 Unlike other documentaries there isn't much of a central focus or story. The film goes throughout all the Earth's oceans, giving a breath-taking view of some of the most wonderful marine creatures, fearsome sharks, and colossal whales. 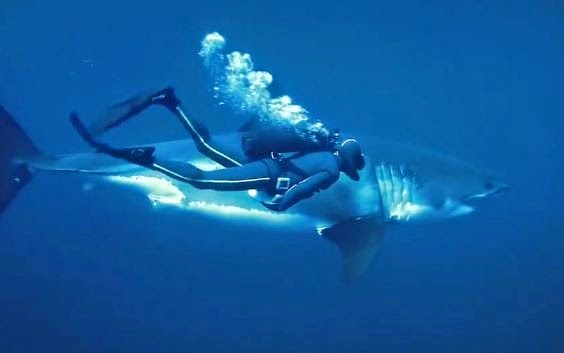 The only real focus is simply, the ocean. Or should I say all the oceans. You'll see a lot of ocean creatures you know. And even more you never knew existed. Though while moving between scenes is bit random, it does end with criticism of human pollution and questions about the future of arctic waters melting with climate change. 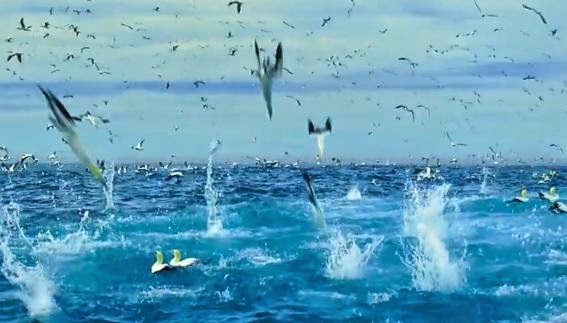 I have to admit, it may not be as good as Disneynature's Earth, but I really liked Oceans. The only thing I didn't like about Oceans was the scene where the frigatebirds feed on the baby turtles walking towards the water. I know it's a part of nature and everything, but you see these cute baby turtles hatch, and then stupid birds come along and ruin everything.
Posted by Adam at 3:00 PM

Email ThisBlogThis!Share to TwitterShare to FacebookShare to Pinterest
Labels: disney

I haven't seen this one yet. I bet my girls would be upset with the birds eating the turtles too!

I must discover it even if the moment with baby turtles must be so sad :/

That would be sad. I used to live on the beach where sea turtles laid their eggs and it made my heart break when those little guys didn't make it to the water. I do like documentaries.

yeah...i agree on the birds eating those baby turtles...but...it's the code of the west.