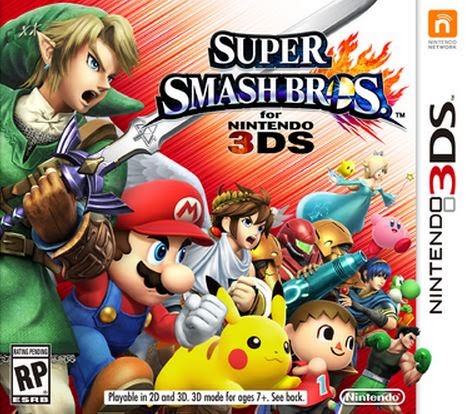 While it hasn't reached North America just yet, I was surprised to see the demo available for 3DS. I had been hoping for a Super Smash Bros for the portable Nintendo systems since the Game Boy Color. Now many years later we finally get it. Except it's suppose to be a lot like the upcoming WiiU game, so I was debating on whether or not to just skip it. 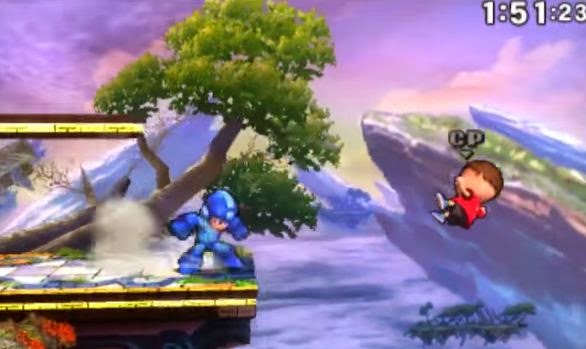 I do like the cartoony artstyle, but the controls do take some time getting used to. I'm very used to the Gamecube controller for Smash Bros. and the 3DS can make your hands a little cramped. There are only two new characters you can play before October; Mega Man and the Villager from Animal Crossing. I like Mega Man more out of the two, especially his Final Smash supermove. Overall I just might just wait for the WiiU version.
Posted by Adam at 11:30 PM

I'm probably too old for this stuff.

I have mixed feelings on smash bros
I like the new characters, movesets, locations, etc
not a fan of control changes or art style changes