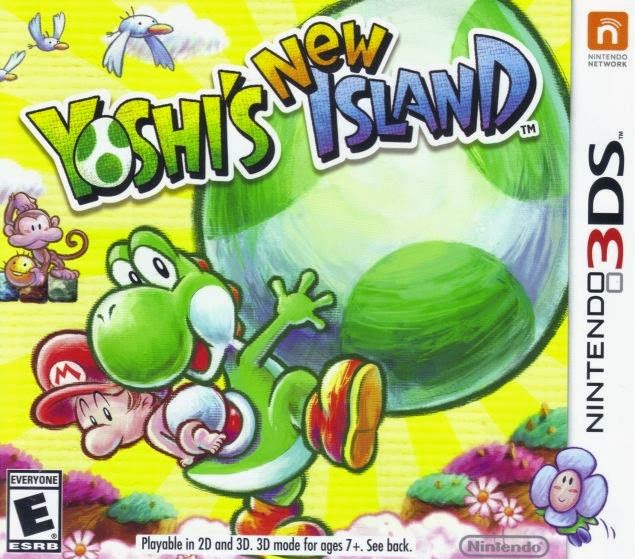 Yoshi's Island is one of my favorite games of all-time. However the first sequel Yoshi's Story was one of the worst games by Nintendo to grace the N64. The only other true sequel was Yoshi's Island DS, which was actually pretty good. Yoshi's New Island seems to be what New Super Mario Bros. was to the classic 2D Mario games. 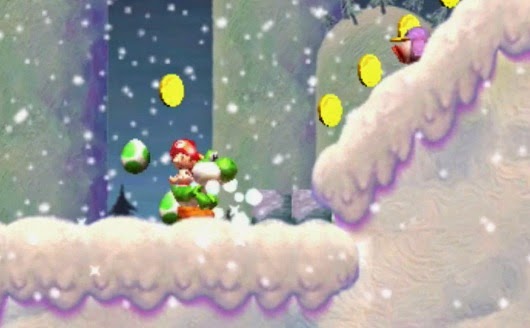 While the DS game had more than just Baby Mario and different powers, this one feels just like the original game on SNES. The graphics are a bit different, but the look and feel is very true to the first game. The game-play is virtually identical as Yoshi can throw eggs while protecting Mario from Kamek's minions. 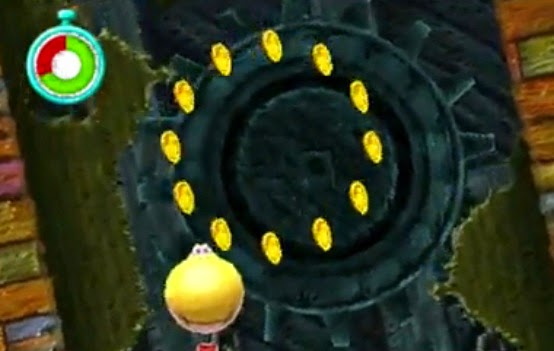 There a few new changes to the game-play, like the changes to the vehicles the Yoshis can morph into. You can use the motion controls (yes the 3DS has them) to move the vehicles around obstacles and paths. But since the screen moves when you tilt, I found them less fun than it should have been. Then there's also the giant eggs, which don't involve much skill. There just there to wow you a couple of times, and they then lose their importance. 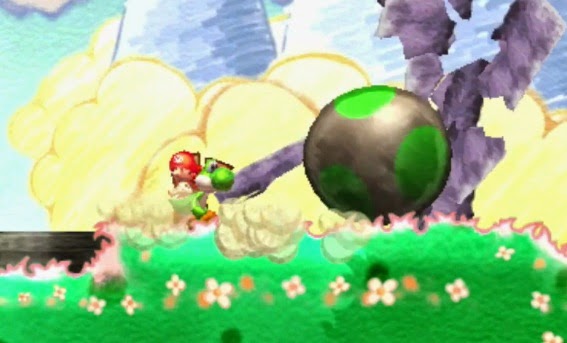 Overall I was a bit disappointed by Yoshi's New Island. It plays just like the original, just not as fun or memorable and without a lot of its charm. Like the first New Super Mario Bros. on DS, New Island is a decent adventure, but it doesn't hold a candle to the games that made Nintendo a legend in video gaming.

As Austin Powers said, "Not my bag, baby!"

I remember playing the original on the SNES at my cousin's house...