A Mother in Austria Complains That Yoga is Too Religious 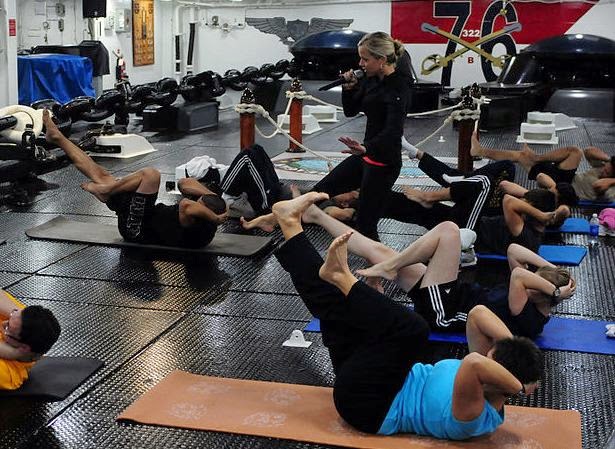 A school in Austria recently ended yoga classes for students after getting a complaint from a parent that she found yoga to be too "religious". Apparently the mother thought that yoga was against her views of the Bible and would lead children in "the wrong direction". Why? Because yoga was originally inspired by spiritual practices of Hinduism and Buddhism. You know I've never tried yoga myself, but I'm pretty sure a fitness class is very secular.
Posted by Adam at 11:59 PM

Email ThisBlogThis!Share to TwitterShare to FacebookShare to Pinterest
Labels: Austria, fact of the day

I've heard of such objections being made in the USA too.

lmao yeah, stretching is going to change ones religious views, pffft, she needs to get a grip.

Some people have to complain to have purpose

I can't speak for Hinduism, but when it comes to Buddhism, this woman is very ignorant. Buddhism is not a religion; it's a spiritual philosophy for living in harmony with nature and the universe. How could that be bad?

People will always find something to complain about.

I keep thinking I will try it, too, but never do.