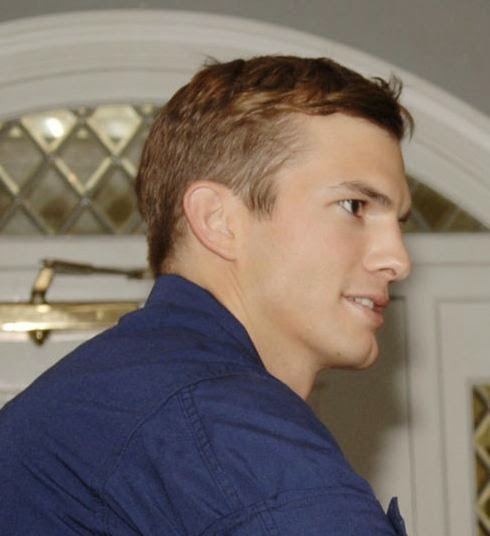 So very recently Ashton Kutcher and Mila Kunis had a daughter, which I think is a bit neat since their characters on That 70's Show were a couple too. Except they named her Wyatt, so Wyatt had to be Wyatt? That is not a good name for a girl. Why do celebrities name their children such dumb things?
Posted by Adam at 8:30 PM

Wyatt? Well, to each their own, I suppose.

Gwyn Paltrow named her children Apple and Moses right? There's been some very original names that famous people choose. I'm not sure why. They're already getting enough attention.

it will probably be an extremely pretty lass coming from such gorgeous parents...

It sounds more like a boy's name than one suited to a girl. Celebrities live in a world all their own so I doubt this name will cause her any problems.

Celebrities are in a world of their own...

My grandma's maiden surname was Wyatt so I think it's great! Although the only other person I can think of with it as a given name is Wyatt Earp, LOL!

I hadn't heard the name yet..interesting.

I discover the name of this baby on your blog. Very strange ! ;)