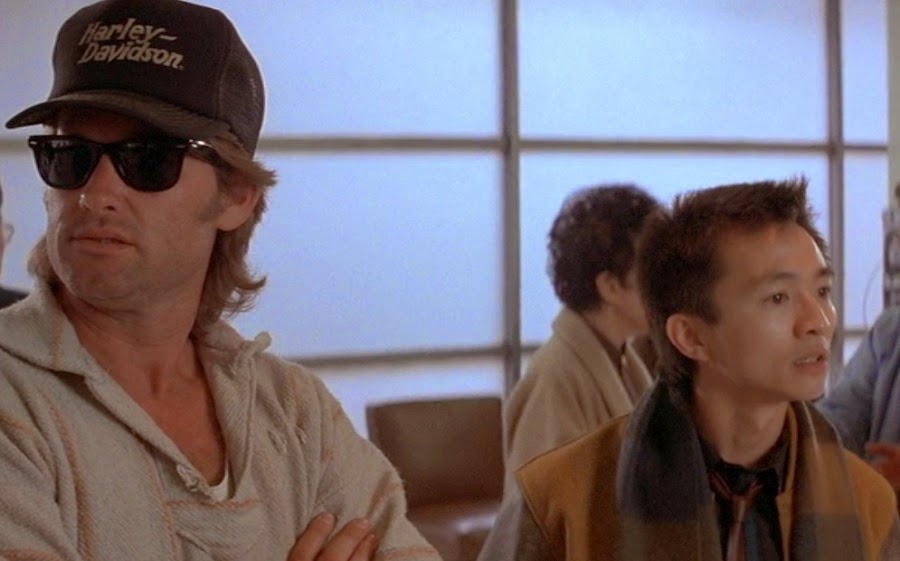 While John Carpenter is a respected film-maker, he has quite the variety in the type of films he makes. Which has led to successes and failures, but Halloween and Escape from New York are two of my favorite films ever. I had heard Big Trouble in Little China was a funny movie, and someone also told me that the video game Mortal Kombat was partly inspired by it. 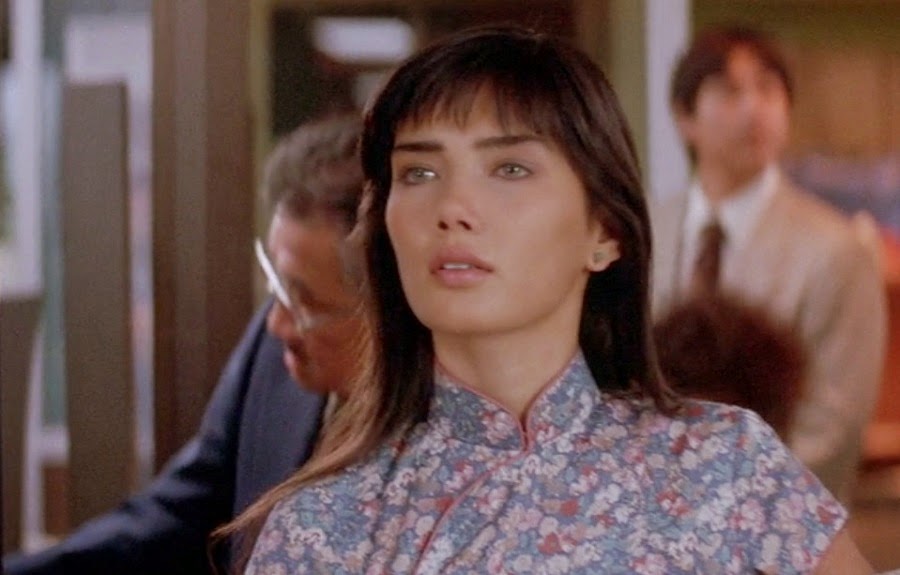 The story begins with a truck driver named Jack Burton who agrees to help his friend find his fiancee at the airport in San Francisco. While waiting for Miao Yin, Jack stops some bad people from trying to take a woman who also just arrived from China. They start a big wave of confusion and Miao Yin is taken instead. 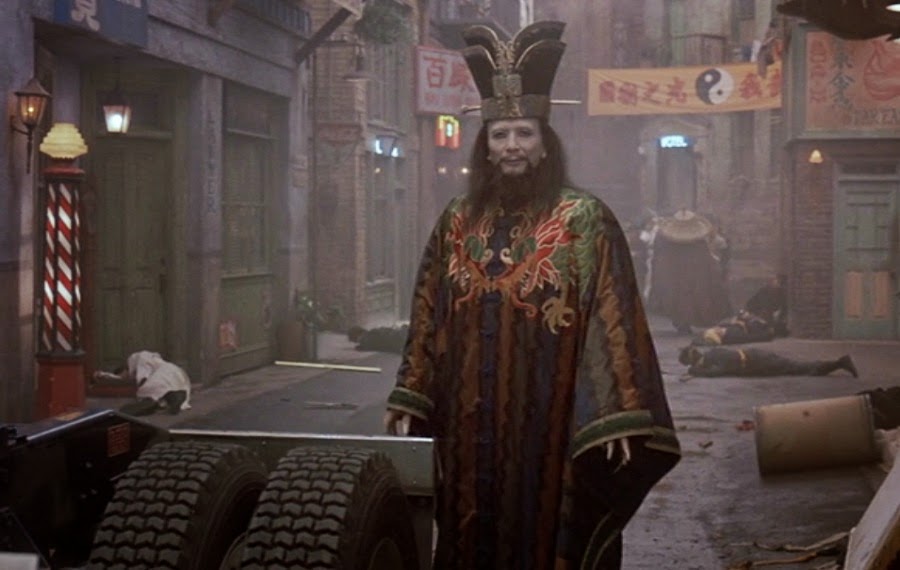 Jack Burton and his friend follow the trail to San Francisco's China Town. While driving his truck through the streets, he sees unbelievable battles between martial art members.  But even more unrealistic is the ghost Lo Pan and his three nearly-invincible servants. Sadly for Jack, defeating Lo Pan and his minions is his only hope for saving Miao Yin. 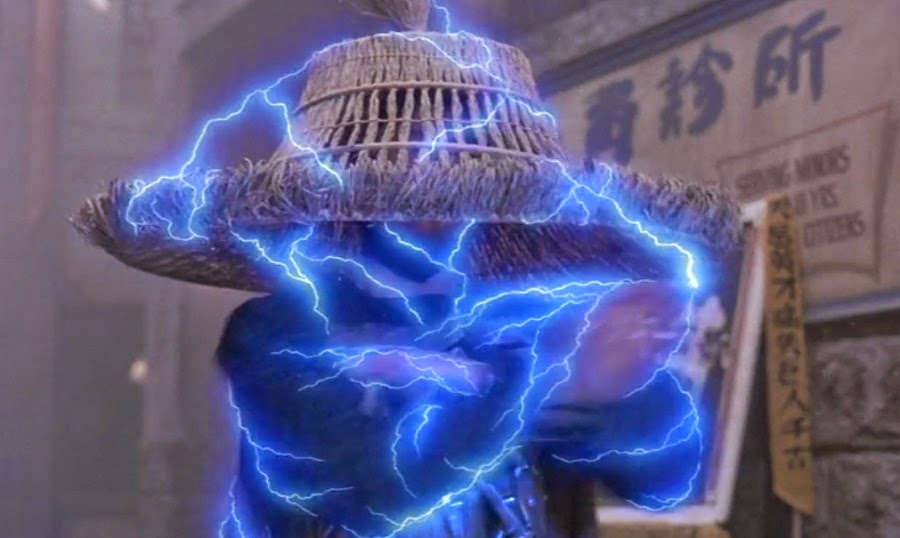 Overall I didn't like Big Trouble in Little China as much I had thought I would. I didn't find it that funny, and the special effects are embarrassingly bad even for 1986. Though it keeps the story from being excellent, I did like it being silly and nonsensical on purpose. There has been desires from filmmakers to remake a lot of John Carpenters work, but I really doubt we'll ever see a remake of this one.
Posted by Adam at 3:00 PM

I liked it as a kid, but don't like it much now

I remember loving this movie when I was a teenager but it doesn't hold up well over time. As with most 80s movies, it just seems very dated and poorly done!