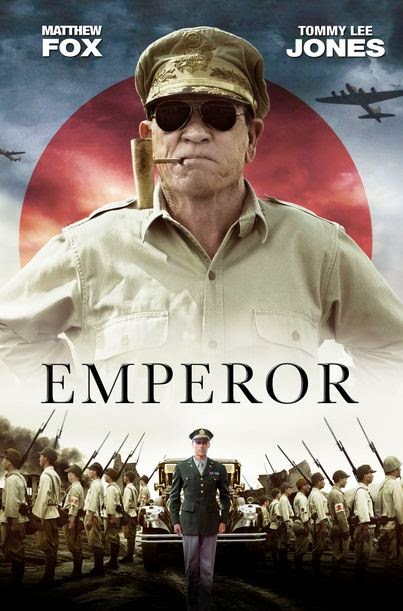 As much as I love history, I often don't like movies about history as much as I think I should. Most often disappoint, yet I can't stop watching them. I never heard of Emperor until recently, and I thought it was going to be more about General Douglas MacArthur in Japan's post-World War II rebuilding but his importance is much less than I expected. 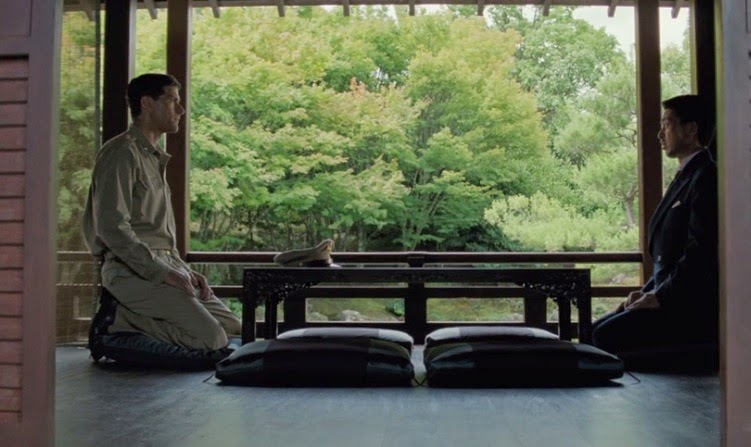 The story is more about General Bonner Fellers who is tasked with finding information about Emperor Hirohito. He must figure out if the Emperor was innocent, or guilty for the Pearl Harbor attacks. But this won't be easy as many top leaders from the Japanese government and military have either committed suicide or don't cooperate with Fellers. 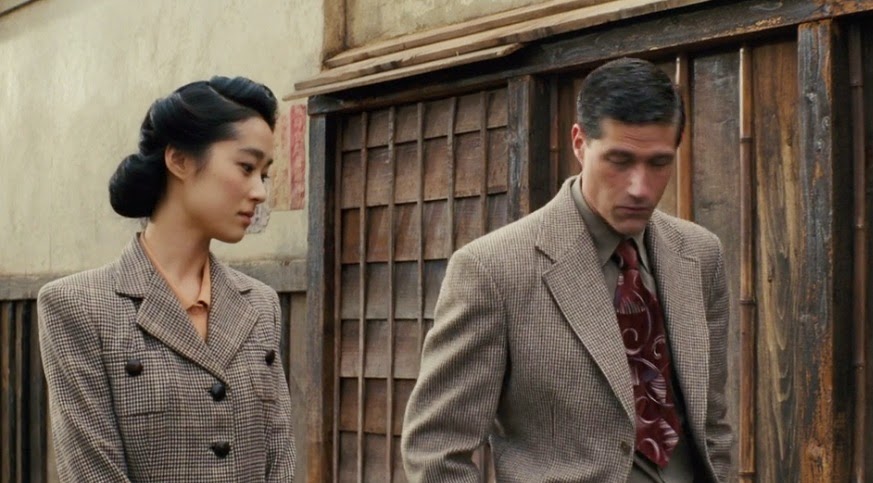 The movie also focuses on Fellers trying to find a woman named Aya Shimada. She was his girlfriend before the war, but Fellers fears the worst once he arrives back in Japan. He remembers his past with her, and won't find peace until he knows what happened to her. 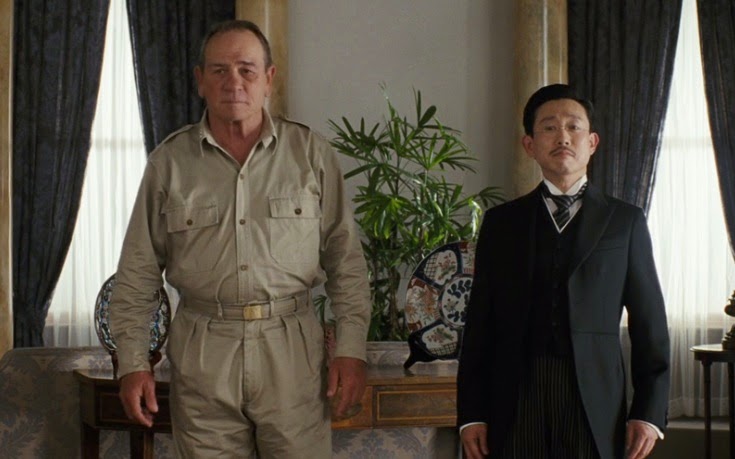 Overall while there was some things I liked in Emperor, it was a lot of like other movies about "history". I liked the later parts with Emperor Hirohito's role in Japan's surrender, but I think the role of Fellers trying to judge him innocent or guilty was over-dramatic in the movie. Other members of the Imperial Family like Prince Yasuhiko Asaka was responsible for war crimes in Nanking, China but nothing ever happened to him. To make things worse, from what I could look up, I'm pretty sure that Aya Shimada was fictional which makes the romantic sub-plot rather pointless.
Posted by Adam at 7:23 PM

This movie came and went rather quickly and I never got a chance to see it. From your description I might not bother.

Think I'll still not watch it

Oct 20, 2014- General Douglas MacArthur made his promised return to the Philippine archipelago 70 years ago today.

I never saw this movie, but I really like Tommy Lee Jones! Have a good week, Adam!

Hey, I was waiting for this movie to come to theatres here in Edmonton and it never made it. Still waiting! Will have to rent it now I guess.

It is really interesting to read your thoughts on this :)

Never heard of it. Probably wouldn't have watched it though.

I've not heard of this one, either.

I almost didn't know that was Tommy Lee in the first photo.