Fact of the Day: Japanese Taiwan 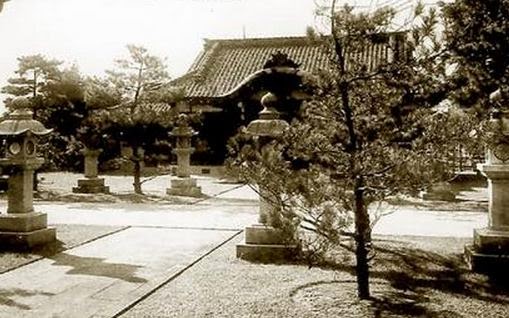 After losing the First Sino-Japanese War, China gave Japan control over the island of Taiwan. While Japan's control met quite the opposition in Taiwan, they did give a two year period for the people of Taiwan to move to mainland China. Japan lost control of Taiwan after World War II, and Taiwan later became the Republic of China after communist rebels took over mainland China.
Posted by Adam at 12:00 AM

Email ThisBlogThis!Share to TwitterShare to FacebookShare to Pinterest
Labels: china, fact of the day, japan

What a roller coaster of nationalities...

There's so much history I don't know. Hmmm... I'm looking at your profile photo. Very nice, Adam. You're a handsome man!

That's interesting, I never thought about it. You tell it so well.

My daily history lesson is right here on your blog :)

That island has had a violent history, one that continues to this very day.

Taiwan has certainly had a long and chequered history.

Thanks for teaching us. Very interesting subject. Kisses:)