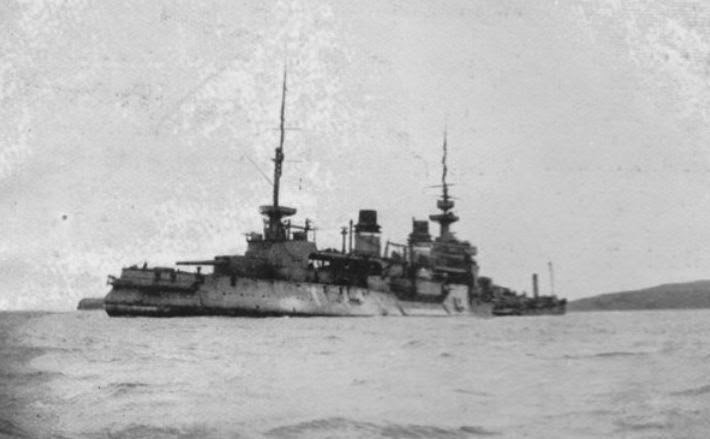 World War I saw many political changes across the world. At the end of the war, four once-mighty Empires no longer existed. The Russian Empire eventually became the Soviet Union. The German Empire became the Weimar Republic of Germany. The Austro-Hungarian Empire split as Austria and Hungary became two countries again. Finally the Ottoman Empire became Turkey with land going back other countries in Europe and the Middle East.
Posted by Adam at 12:00 AM

Email ThisBlogThis!Share to TwitterShare to FacebookShare to Pinterest
Labels: fact of the day, world war 1

Really interesting! I hope some day that war will stop...

The world is constantly changing...

yep, my Vojvodina was taken from Hungary and it went to Serbia after WW1

So interesting, I hope that there will'be no more wars in the world!!!

lots of changes and not only in the countries organization. Kisses:)

Yep, many of today's problems come from the way the British and French divided up the world after WWI, like dividing the Kurdish people and placing them in four different countries.

Iraq and iran were born too....