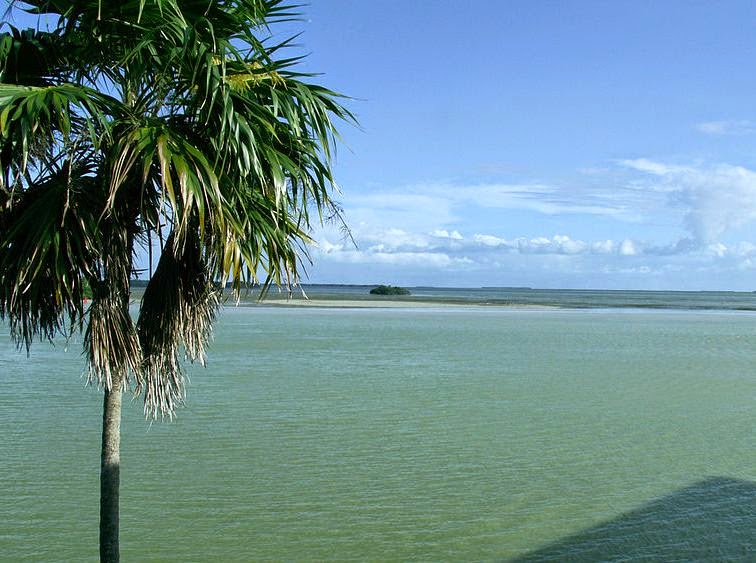 You know sometimes Florida does so much weird stuff politically, you almost think they just want the attention. There's now a movement for the state to split, most likely being named North Florida and South Florida. It was even passed to a vote...by the city council of South Miami. Since they also need the approval of the State House and U.S. Congress I don't think it's going to work. Maybe when it snows in Orlando on a nice warm July day.
Posted by Adam at 10:00 PM

Let's hope not, it sounds crazy.

That's quite interesting. I had no idea about this.

I won't hold my breath over this possible split.

We just went through this in Colorado, with counties voting to make a new state, knowing that the state and federal gov't would not allow it. Can't we focus on what is important and necessary, rather than political grandstanding?

Pft! What a stupid idea. We are actually in FL right now. I can imagine the stress the maps would cause my husband if it were to go through.

Very strange. Isn't it enough that Vermont and Hawaii have talked of becoming their own country?