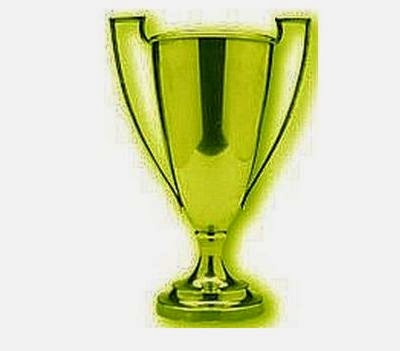 September didn't seem to last that long, but I had enough free-time to watch a good amount of movies, and TV. Here are my favorites. 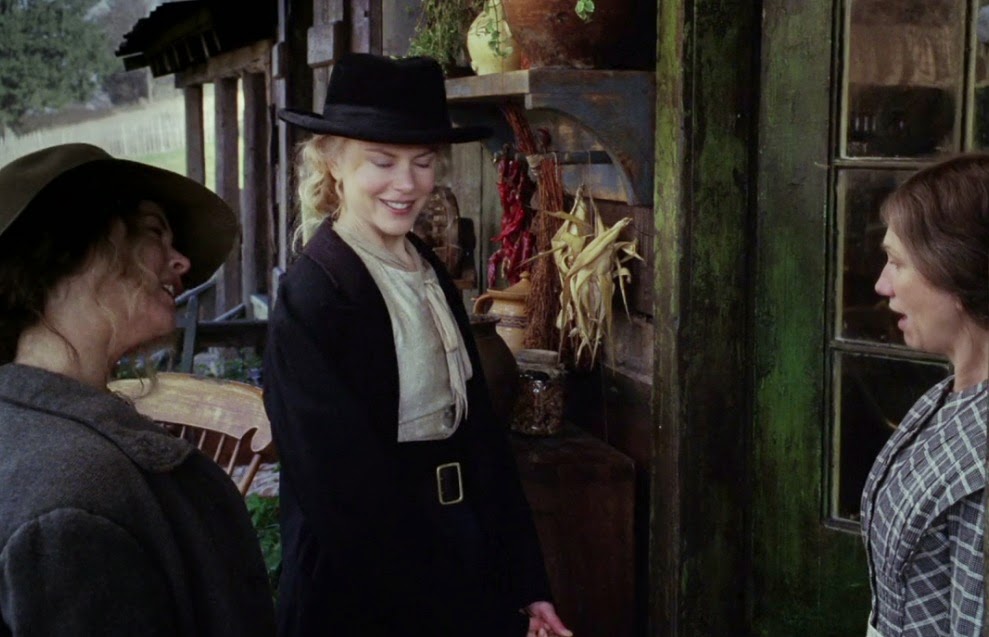 Cold Mountain came out about a decade ago, but it's still a wonderful film. It's a Civil War story about a southern soldier who deserts the Confederate army to be with his true love. I like fiction set in history, and this is one of the best. 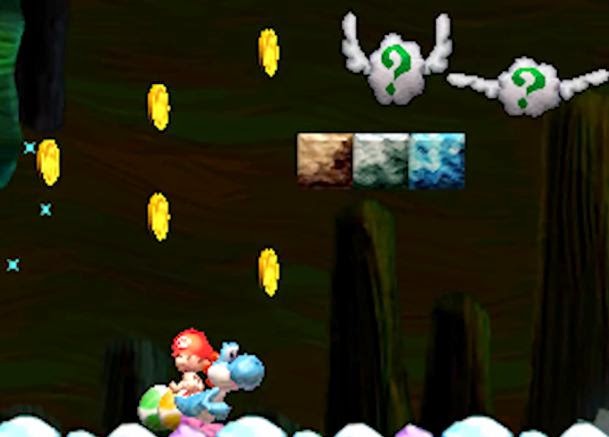 While it wasn't the sequel I was hoping for, I did like Yoshi's New Island. If they make a sequel I hope it's a bit better and more innovative. Because it didn't hold a candle to the awesome original game on SNES. 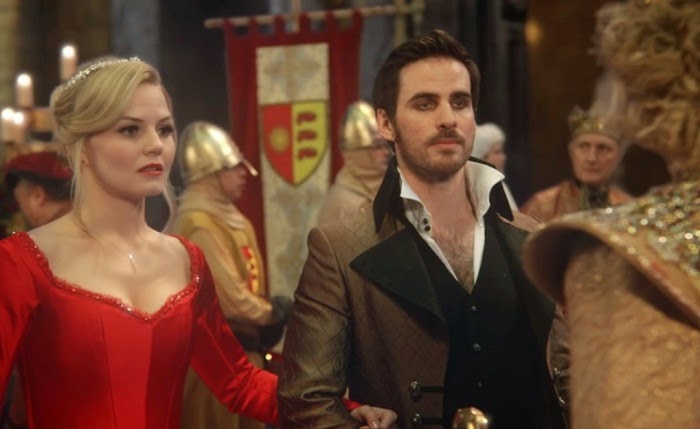 I finished the third season of Once Upon a Time in early September. I thought it was pretty good, but not as good as the second season. The fourth season just started, and the Frozen princesses will be in it. So I hope it will be just as good as the previous stories.
Posted by Adam at 3:00 PM

Yep, still love Once Upon A Time here too. Though, unlike you, I haven't had time to watch much else. My tivo is at 98% full. Yikes!

I agree about Once Upon A Time, I love that show.

I've never watched Once Upon a Time, but I did like that blond when she was on House. Can't remember her name but she's great to watch!

I did like that show but it kind of jump the shark.

New season is off to a good start

Cold Mountain is a great movie..I love it...

I am going to play 'Yoshi's new Island'.

i really want to watch Once Upon a Time because it seems like a nice series :)

The Cold Mountain area is pretty close to us.

I saw Cold Mountain! Is pretty!

I love Once Upon a Time. I think they're doing a great job with it so far. I was worried they'd make Elsa evil like they did Peter Pan.