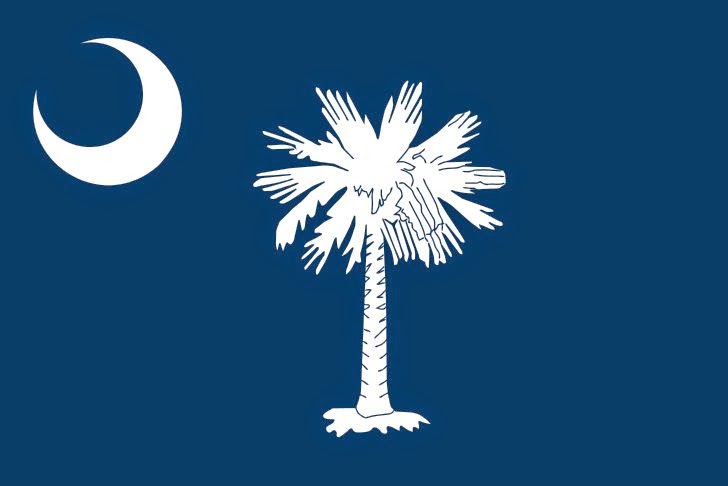 Born and raised in South Carolina, I currently take notice to local politics. I thank Vincent Sheheen who is running as the Democratic candidate for Governor this year, for standing up against the Confederate Flag being on state house grounds. It wasn't terribly long ago when I discovered that at least one of my ancestors fought for the South in the Civil War, and I have never been so ashamed of my lineage. I've seen some local people comment on the story, and some said they wouldn't vote for him. Though I don't think Sheheen will lose any votes, I think the vast majority of supporters of the flag haven't voted for a Democrat since 1964.
Posted by Adam at 11:30 PM

Whatever our ancestors do, it's no reflection on us and our choices today. They had their lives and choices, we have ours. Acknowledge your forebear's history but there's no need to feel personal shame about it.

You shouldn't be ashamed, Adam. You're not responsible for the actions of your ancestors, and it certainly doesn't define who you are today. We all have less than admirable members in our family tree. Be proud of the progress made by you and other relatives.

I agree with Martha. You can't be ashamed of your ancestors. They were a product of their times and location. I've never seen that flag before.

I started looking back thru my ancestors and stopped when I found one hung for murder....it was waaay back in my line and it has NOTHING whatsoever to do with me now.....