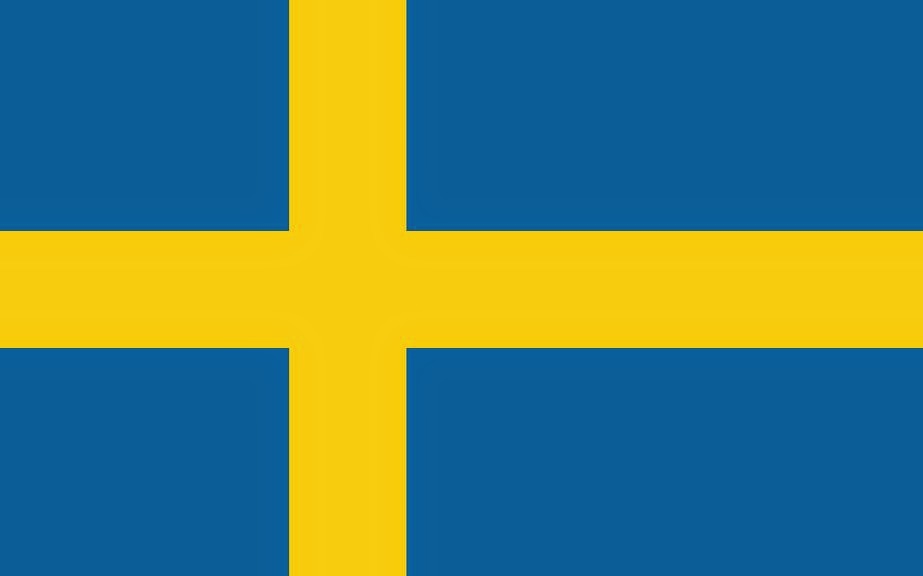 While things in the Middle East will never be perfect (a prime example why to never mix religion and government), I do admire Sweden's courage to be the first major European nation to recognize Palestine as an official country. I think it's silly for nations to officially ignore each other, but obviously top officials in Israel are furious. Israel's Minister of Foreign Affairs Avigdor Lieberman told Sweden that Middle Eastern relations are more complicated than a piece of IKEA furniture. His Swedish counterpart Margot Wallstrom responded with quite the wit "I will be happy to send Israel FM Lieberman an Ikea flat pack to assemble. He'll see it requires a partner, cooperation and a good manual.".
Posted by Adam at 11:00 PM

it's not courage, they got something for their favour.... That is how the illegally proclaimed Kosovo got recognition from many countries too...

She sure told him off with style and wit.

I saw this fact on tv.