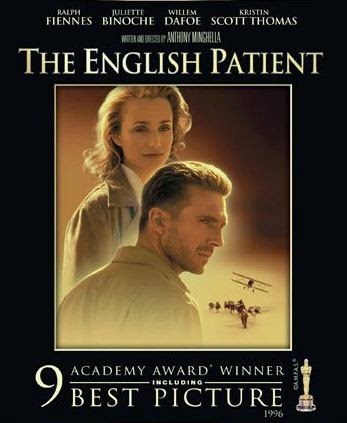 I had heard about The English Patient rather recently, but it wasn't until the other day that I heard it won the Oscar for Best Picture for the year of 1996. But to be honest, that wasn't the reason I wanted to see it. The reason was that Ralph Fiennes was in the leading role, and while you might not recognize him you know him better as Lord Voldemort in the Harry Potter movies. The English Patient was also based on a novel of the same name. 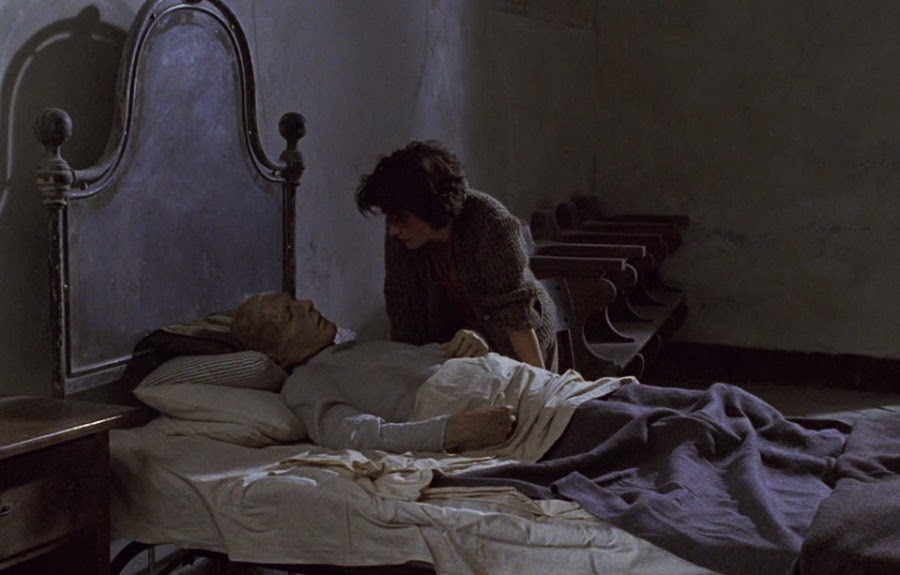 The film is set during the last days of World War II. A nurse named Hana looks after a man who had been severely burned after his airplane was taken down by German forces. The man can't seem to remember anything, but slowly Hana does learn about his past. 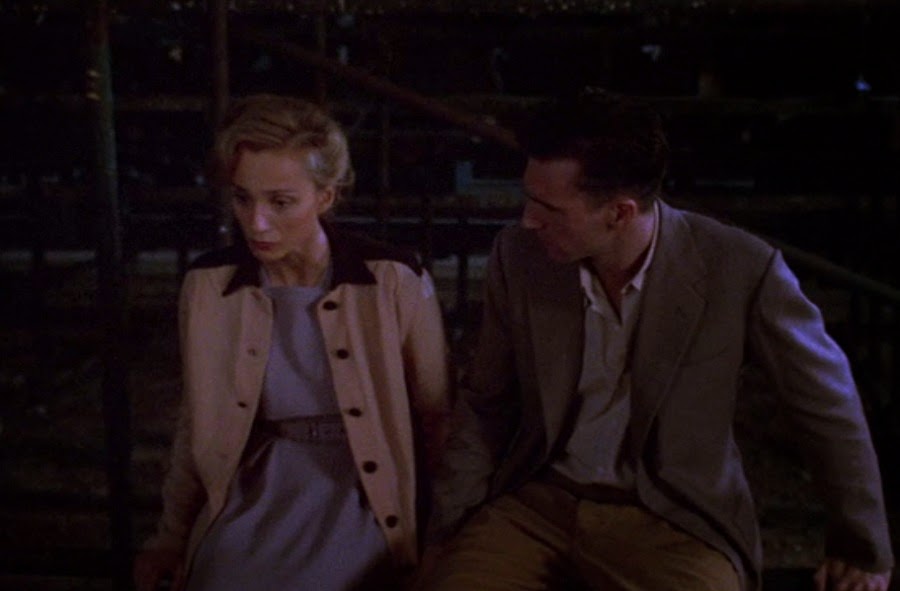 Before his accident, he was Count Laszlo Almasy who was part of a team that studied the Sahara Desert in geographical studies. Almasy falls in love with his colleague Katherine Clifton. However Katherine is actually married to his other colleague Geoffrey. Which in turn causes a lot drama with jealousy and guilt affecting their lives. The war that happens shortly after doesn't help matters either. 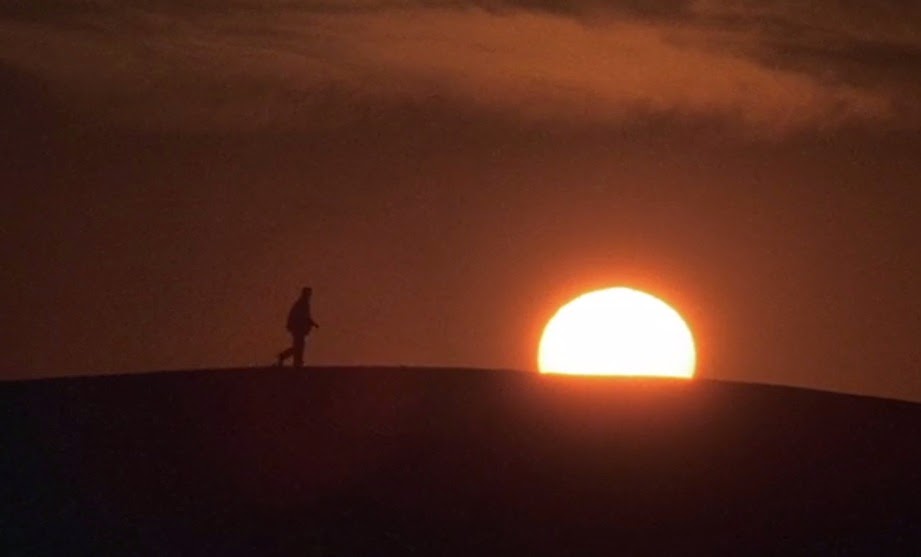 Overall while I don't think it was good enough to win the Oscar back in the 90's, I still think it was pretty well-done. I also did enjoy the love story between Almasy and Katherine even if I didn't like how it ended. While it doesn't really hurt the film, I do find it odd that the author of the original book based the protagonist on a real guy named Count Laszlo Almasy. Except the Almasy in reality was almost nothing like his fictional counterpart.
Posted by Adam at 2:00 PM

Thanks Adam. Remember the Seinfeld where Elaine hated this movie and got fired?

Don't get me started on this movie! I think it has always been completely misinterpreted. The relationship between Almasy and Katherine is cruel, selfish and destructive -- not the big love story people say it is. The true love story is between the nurse and the sikh bomb disposal expert -- their relationship is truly unselfish and an act of healing for both. Yet it is presented as the lesser of the two stories.

Michael Ondaatje was teaching at my uni when this came out, which is probably why I was so obsessed with it and actually saw this film in the theatre TWICE! I still like it to this day:D

PS You're gonna be caught up with GoT in no time, Adam!

Her corpse looked pretty fine in the plane when he flew her away from that cave where she'd been for God knows how long.

Thought it was okay when i watched it way back when

I remember all the hype around this movie but never actually saw it. May have to rent it now. Thanks Adam.

I liked this one!

It is a beautiful movie but it is very slow !
Have a great weekend :)