Fact of the Day: Baby Nebula 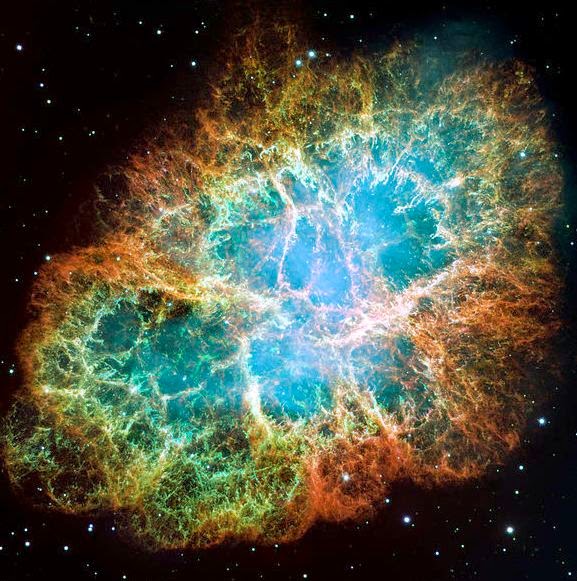 In the 18th century, the Crab Nebula was discovered which is about 6,523 light years from Earth. The Nebula is actually believed to been created by a supernova, which is the death of a star. Except we actually know when the supernova was visible to Earth as it was seen in 1054, most notably by astronomers in China.
Posted by Adam at 12:00 AM

Amazing, I wonder what people thought it was when they first saw it.

They probably though aliens were coming when they saw it

Very interesting. I find this subject so fascinating.

There's a lot going on out there in space.

Amazing nebula ! I am fascinated by space ! :)