Fact of the Day: Old Astronaut 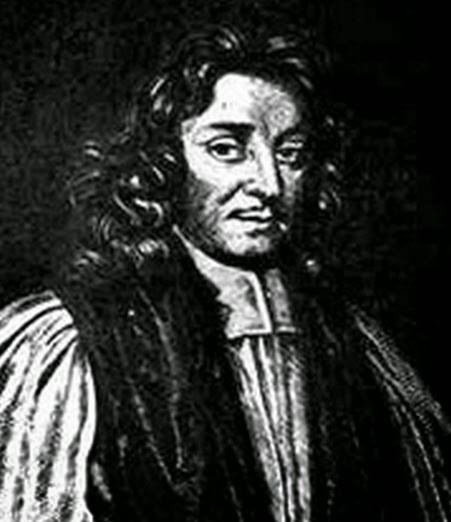 In the 17th century, a scientist named John Wilkins thought of about traveling to the Moon. Inspired by the Age of Discovery, Wilkins thought the Moon could also be reached. He thought of many ideas for the crew and ships on how to get to the Moon. However man never reached the moon until almost three hundred years after he passed away.
Posted by Adam at 12:00 AM

What a great vision though!

But to have thought of it then....a great visionary indeed as mentioned above:)

Well, at least he knew it was possible.

First you have to have a dream in order to make it come true.

Well at least he knew it was possible

So he was the first man to think about this fact because Jules Verne lived in the nineteenth century. Kisses:)

They should teach about him in school. He was the first to imagine it, so he should be in history books for that!

And I'm just sitting here, on most days unwilling to walk to the mailbox. Sad that history doesn't really mention his vision.

His were among the shoulders our astronauts stood on in the quest to reach into space.

He was a man of grand vision. He also has Clark Gable eyes.

a man can always dream