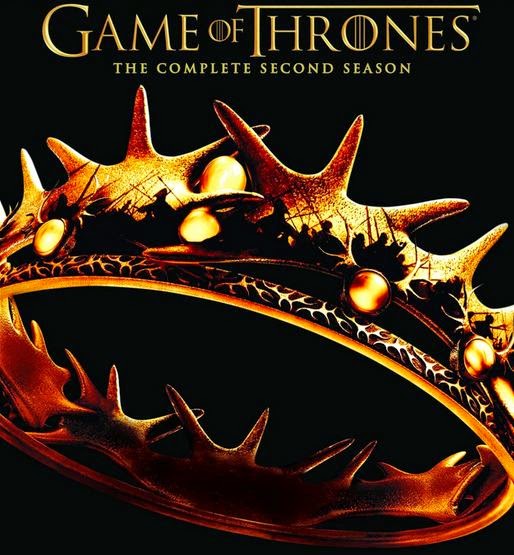 For several years I had heard of Game of Thrones, but never got much of a chance to see it. After watching a little bit of season one amazed me enough. By the end of it though, I'm a huge fan of the series. I finally get why the series is so beloved and cherished. This season is based on the book A Clash of Kings in the A Song of Ice and Fire series. 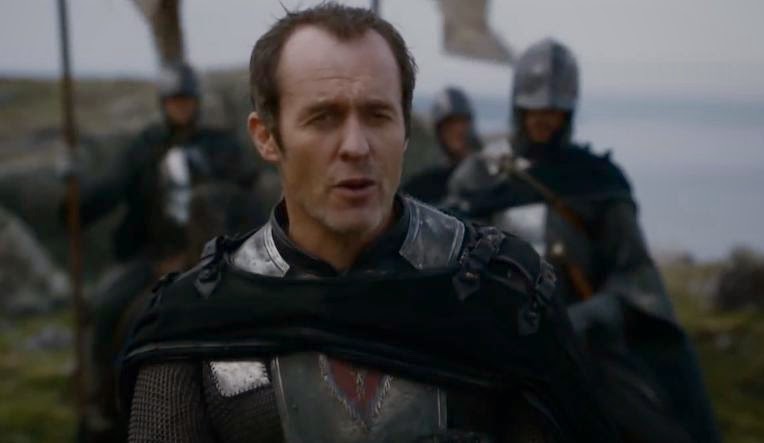 The story begins after the death of Eddard Stark, and the start of the reign of the new King Joffrey Baratheon. However Ned Stark learned that Joffrey was not King Robert's biological son. This leads Robert's brothers who independently claim the Iron Throne for themselves. Robb Stark becomes King of the North, and along with another King starts a war. 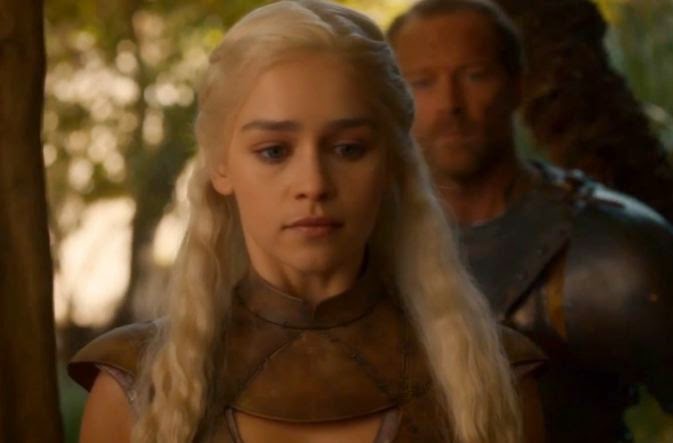 Meanwhile Daenerys Targaryen is almost without hope after the death of her husband and the stillborn birth of their son. However she hatches three dragon eggs to become the "mother of dragons". Though before she tries to take the Iron Throne for herself, she must first travel to Westeros. In the lands past the North, Jon Snow goes beyond the wall to find many places of evil. 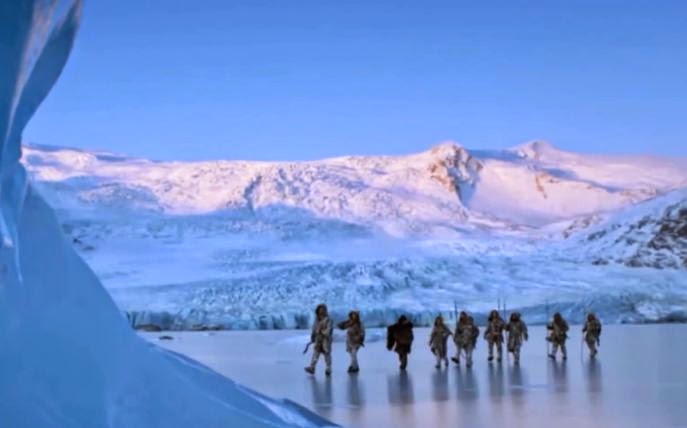 Overall I don't think I could pick a favorite between the first and second season. My favorite characters and their stories were Tyrion Lannister, Jon Snow, Arya Stark and Daenerys Targaryen. My favorite moment was one that involved a surprise for a fleet of ships. I can't wait to see the next part of the brilliant story.
Posted by Adam at 3:00 PM

I am looking forward to starting this series with my husband. We probably won't start until next spring as we have a few shows we want to catch up on first, like The Walking Dead and finishing up Sons of Anarchy.

I don;t know squat about any of it but glad you are enjoying it.

I hope the dragons are featured more this season. Some are locked up, but one got away.