Got a WiiU Today 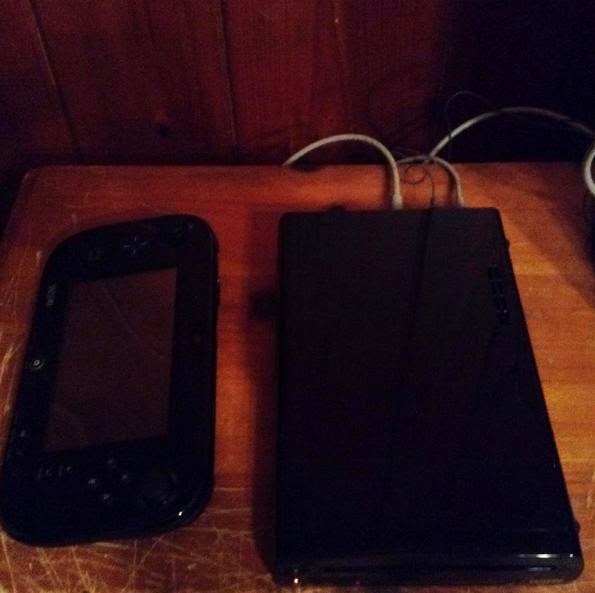 Even though I'm a video game nerd, I'll admit that the industry doesn't have as much innovation as it used to. However Super Smash Bros. just came out, and I haven't been so excited to play a game in a long time. It was my push to get a WiiU, which hasn't done as well as I had hoped. I sadly will have to wait a few days for Super Smash Bros. to arrive at my house. However I already have Super Mario 3D World and Nintendoland to entertain me until then.
Posted by Adam at 9:02 PM

We had a Wii when my stepdaughter was young. So much fun! I loved the technology...but it broke a while ago and we tried to get it fixed. It still didn't work, so we gave up!

Have fun with it!

The girls wanted a WiiU for Christmas this year. I am waiting for another price drop before we take the plunge, so probably not this holiday season.