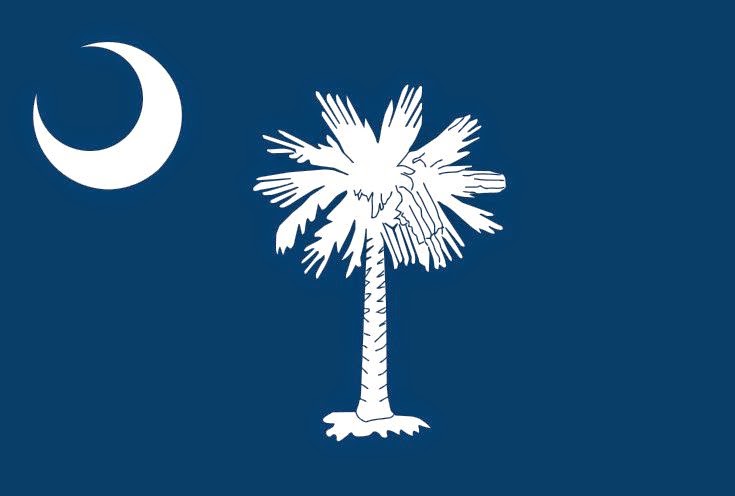 As I mentioned several days ago, a federal judge ruled in favor of marriage equality per the equal protection clause of the 14th amendment. SC's Attorney General Alan Wilson tried to fight the court decision, but the Supreme Court of the United States denied it. Back before 1967 (Loving v. Virginia) SC had a law that would prevent me and Daisy from getting married because I'm Caucasian and she's Asian. Social-conservatives call it "legislating from the bench", but you can not deny civil liberties protected by the U.S. Constitution. I'm glad that now everyone in my state of South Carolina has the same right as I do. Which is the right to marry the person they love.
Posted by Adam at 7:29 PM

That's good - the Constitution is for all!

"...the right to marry the person they love." It doesn't get simpler than that!

I had no idea that any man and woman couldn't get married. I don't think it was ever that way in Texas...