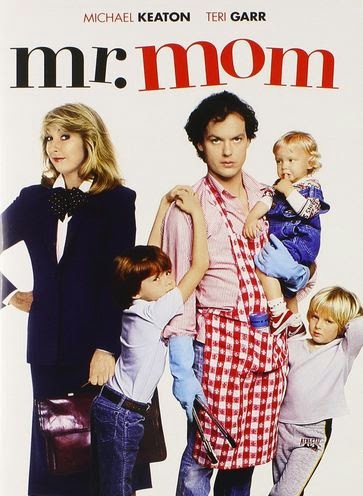 Even as a kid, I don't think I've ever seen Mr. Mom. The only reason I even know about it is that it's one of Michael Keaton's earliest works. When Ben Affleck was announced to play the new Batman, someone noted that were serious fan protests over Micheal Keaton becoming Batman back in 1989. Most them saying that Mr. Mom would not be a good Batman. After 1989 most people thought Keaton was a great Batman, but is Mr. Mom a good movie? 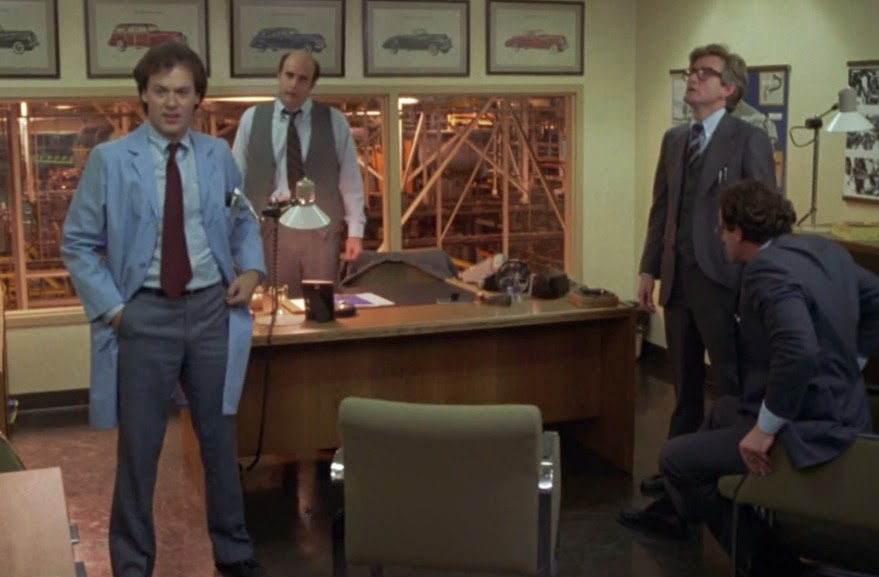 The story begins with Jack Butler, who works as an engineer for a car company. Things don't look so good and everyone is fearing the worst. Jack and his three friends are called into the office to be told the bad news. They are very upset but for the sake of their spirits try to stay optimistic. 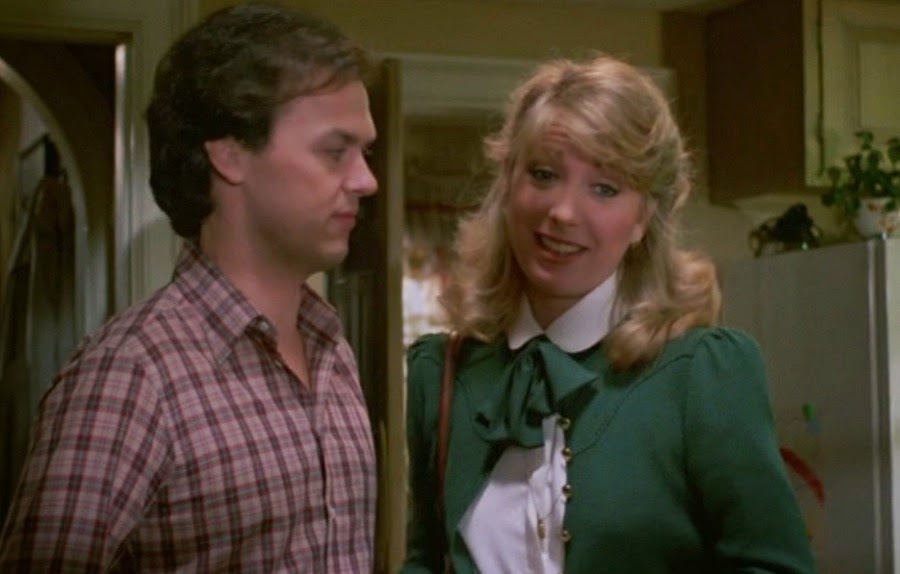 Jack challenges his wife Caroline to get a job before he does. He is shocked to find out that he is now the home-maker. While Carolina finds struggles at work, she is quite successful. Jack on the other hand is not very good at being a stay-at-home-dad. Even getting groceries is almost impossible for him to handle. 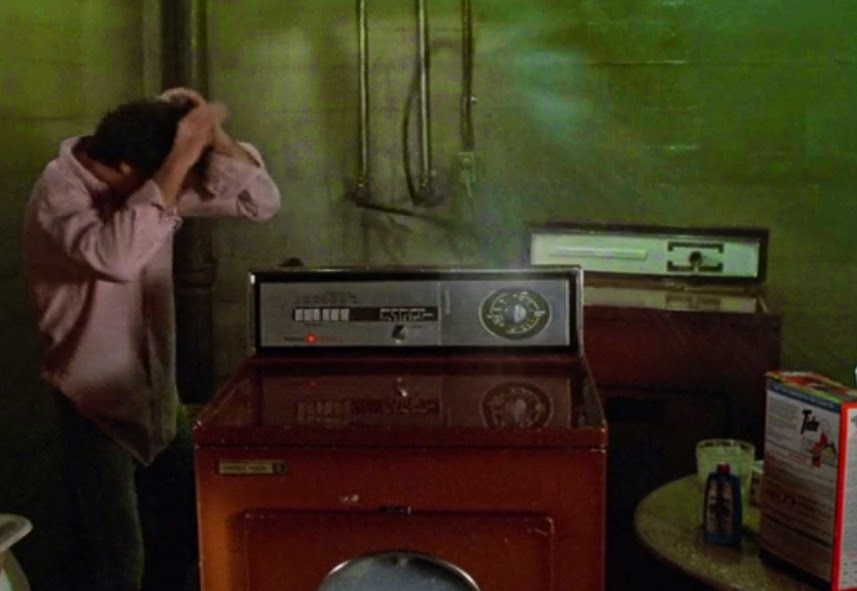 I admit I can see why people were upset with Keaton getting the role of Batman based on Mr. Mom. Though it's a pretty funny comedy with a lot of laughs. I wouldn't call it comedic brilliance, though I did like seeing some actors in it who later had much better roles in future movies.
Posted by Adam at 3:00 PM

I remember this movie and loved it....

Recall the movie but haven't seen it as yet..

Saw this ages ago and don't remember much.

I like Teri Garr, too. I had no idea that these two are in their sixties. I just checked.

Never saw this movie - but loved him in Batman.

I liked it. I thought it was funny.

Been a decade or more since I watched this one, was fun when I did though

I remember this. I thought it was kind of funny.

I liked this one. I always laugh when they are using coupons for poker money!

Ah, an oldie but a goodie.

This is a movie that I enjoy a great deal. For me, it makes a good rewatch too.