Luckily I had a good bit of free time this October. Halloween was my favorite thing about October but this for movies, TV shows, and videos games if played any. 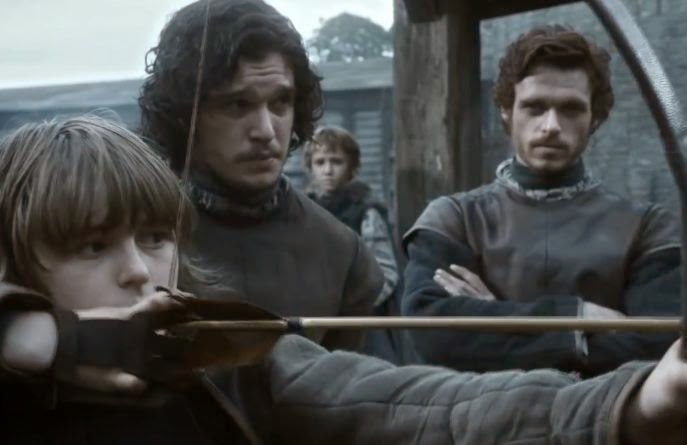 While I was a bit dissapointed I missed out on Game of Thrones for so long, I'm also happy that I can catch up and not wait months for the next part of the story. Game of Thrones is based on the book series A Song of Ice and Fire and it's really amazing. It's about a fictional world deep in drama, war, and you never can guess what will happen next. 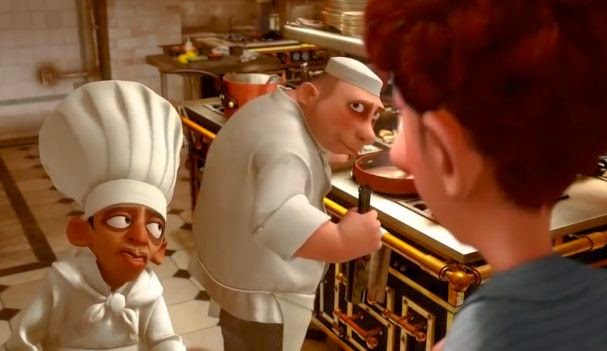 Pixar is usually the best of the best, and Ratatouille is proof of that. The story of a rat that teaches a young but sweet idiot how to cook sounds dumb on paper, but it's my favorite of October. I'm a little surprised Pixar hasn't made a sequel yet.
Posted by Adam at 1:06 PM

Ratatouille is one of the best cartoons that I ever watched.

Yap, that was such a sweet cartoon!

Love Game of Thrones ~ so glad that you got a chance to catch up, Adam. I've got to get the next book read before the new season on TV. The books are fabulous too! Have a god one!

Well, enjot it then,

Lovely! I haven't seen the tv show or the movie, I should do both! I guess I have to see a Game of Thrones marathon since everybody else has seen many seasons of it already. What do you think is the best with Halloween? Thanks for stopping by my blog!

Both are very very good.

I do love Ratatouille too!