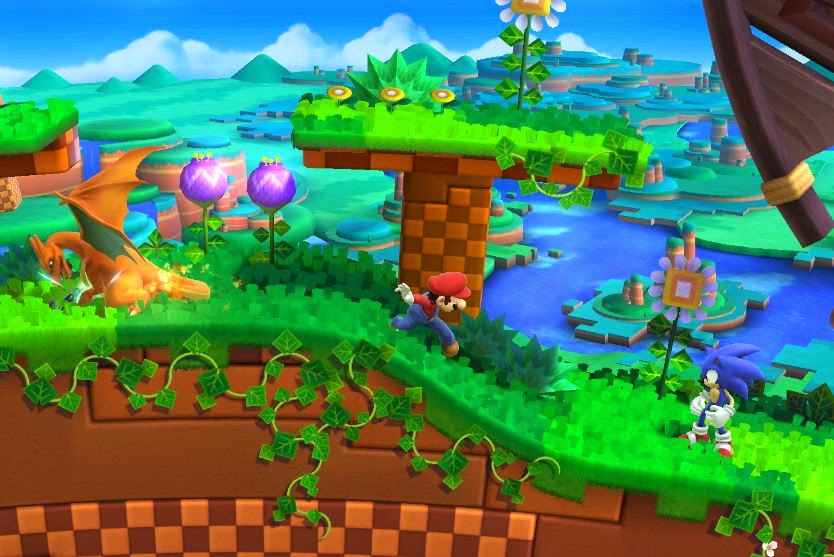 It's hard to believe it's been six years since Super Smash Bros. Brawl, but it's sequel is finally here. It was the main reason I got a WiiU, and I didn't expect anything less than greatness. Luckily the new Super Smash Bros. might lack a proper subtitle, but it's evolves the series and fixes the issues of Brawl as well. 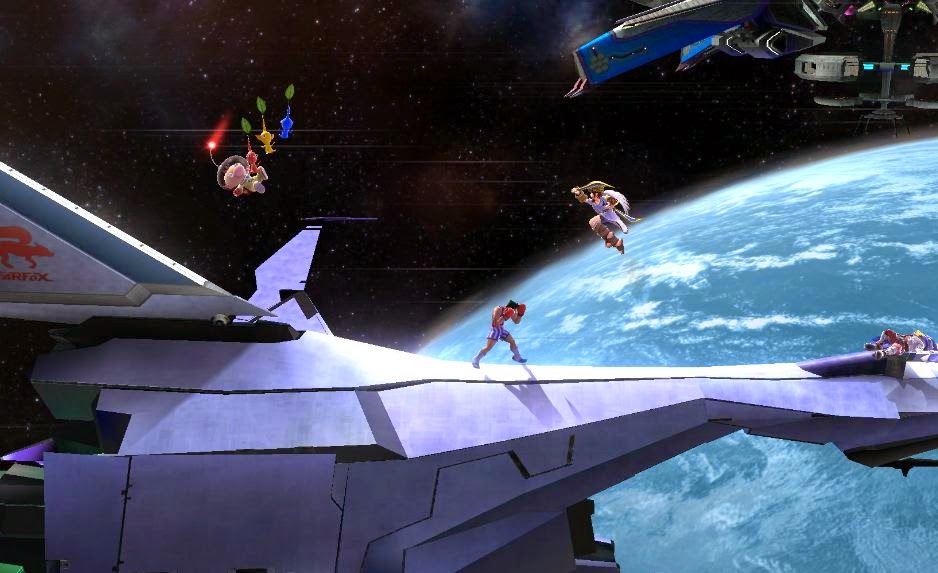 The physics between Melee and Brawl were quite noticeable to fans like me. While not exactly like Melee's, the fourth Super Smash Bros. favors the much better Melee in that aspect. I was amazed by how many characters were there from the beginning. They also adjusted some of the classic characters, like making characters like Zelda/Sheik separate and new Final Smash super-moves like Kirby's being much better this time around. 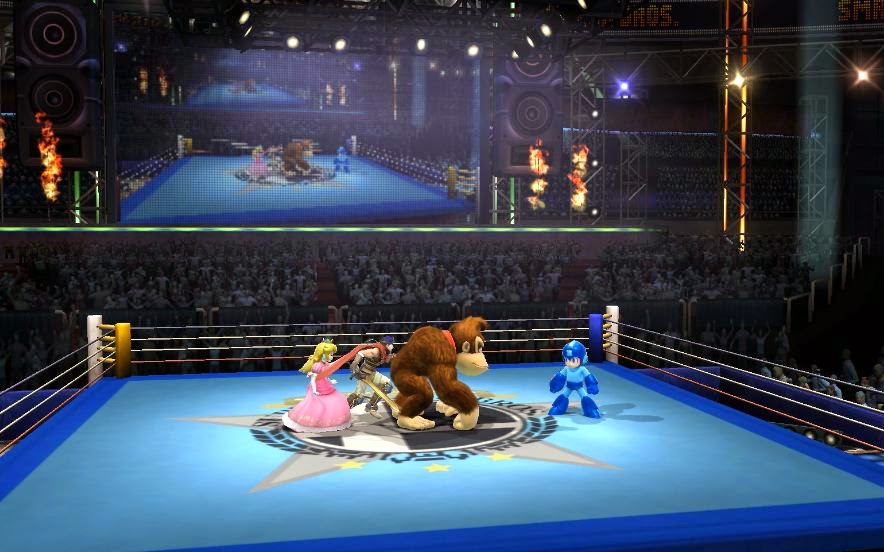 As for new characters, my favorite so far has been Megaman, though Pac-Man is also pretty cool. Despite being a huge Punchout fan, I don't really like Little Mac in this one. I haven't had so much fun in a long time. For example my first night with the game, I played for hours not realzing that it was almost midnight by the time I checked the clock.
Posted by Adam at 10:00 PM

Terrific graphics! I'm a Zelda fan from the olden days, Uh-oh - there goes your social life!

If its more like melee, may have to give it a try