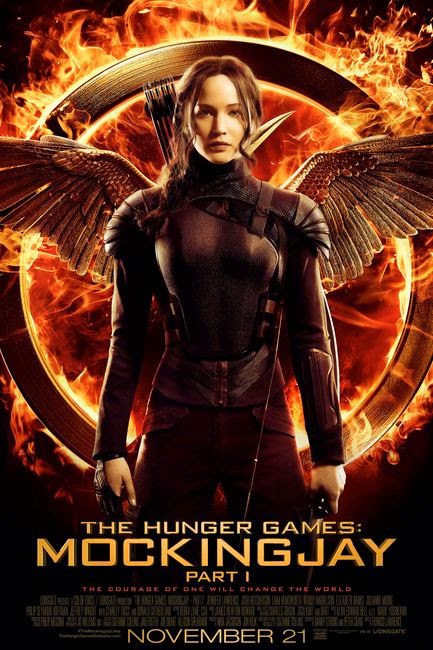 While I've never read the books, I've been a fan of the series since the first movie back in 2012. For the final book, they decided for the movie version to be in two parts. Which I'm rather glad as not much of the story would be left out. 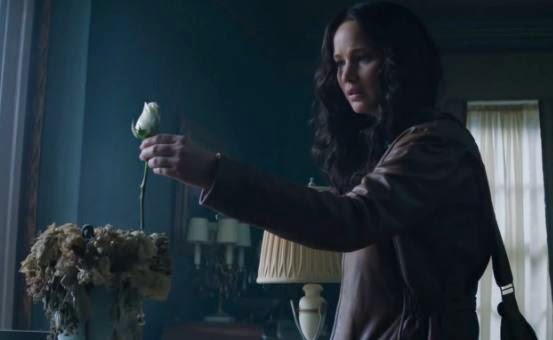 The plot begins shortly after the end of Quarter Quell. President Snow is not happy with Katniss Everdeen escaping from her second round of The Hunger Games. She finds that District 13 still exists, and are planning to counter the cruel leaders of Panem. They ask Katniss to be the symbol of their cause, but she is more concerned of what happened to Peeta Mellark. 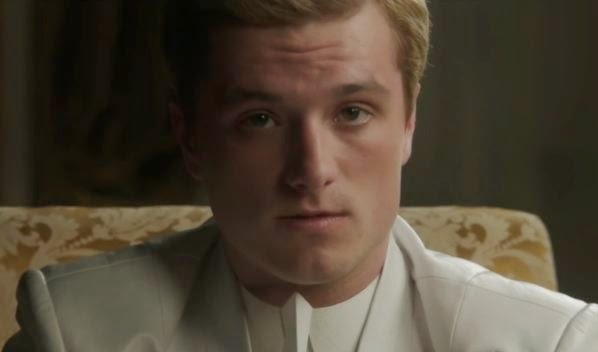 She is almost certain that he was dead, but everyone is shocked to see him alive. Snow has made him his puppet, and Mellark tells everyone in Panem to end the war peacefully at the nearest moment. With District 12 in ruins, there is no stopping Snow or Katniss from reaching their destiny. 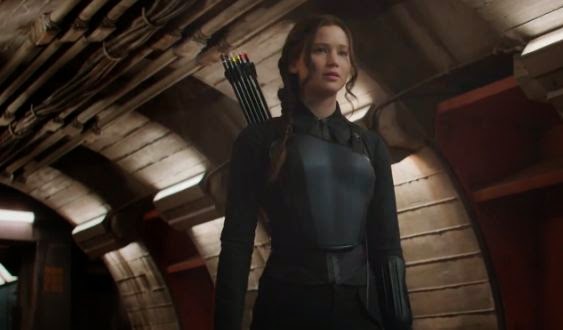 Movies based on books split in parts can be good and bad. It's great that there is more time for the whole story, but the first movie is never that epic. They tried to make a legitimate ending to the story, but it feels more like a pause than a conclusion. I did like the first part of Mockingjay, however it won't get fair judgement from me until the 2nd movie.
Posted by Adam at 3:00 PM

I have not seen the Hunger Games movies ...

I haven´t see the Mockingjay I´m exciting about this film.
xx

I've seen the first two but not the current one.

We are waiting for the hubbub to die down and will see it in a week or two.

I hope I will be seeing this movie soon.

heard it's doing well but not as good as the first.

I'm actually not a big fan of separating the last books into 2, but everyone seems to be doing it now. Oh well. Still really wanna see this:)