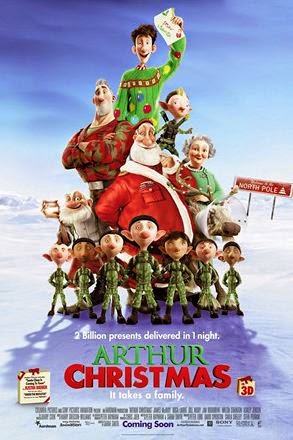 I don't think I even heard of Arthur Christmas when it came out a few years ago. I've been trying to see a few new Christmas movies this year, and Arthur Christmas seemed promising. I heard it did very well with critics, but what did I think? 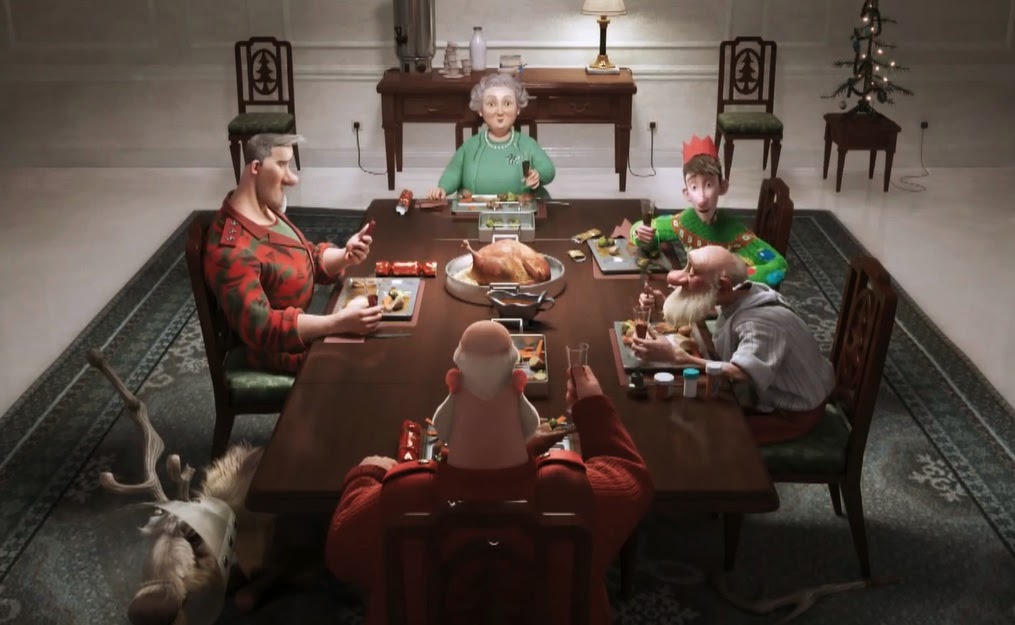 The story starts in the modern day as Santa Claus is one of many Santas who had been at the North Pole for generations. Santa became Mr. Claus after his father retired, whose father was also Santa. One year Santa is about to retire, but on his final night there is a mistake. A present got lost and a young girl named Gwen might be disappointed if it's not there on Christmas morning. 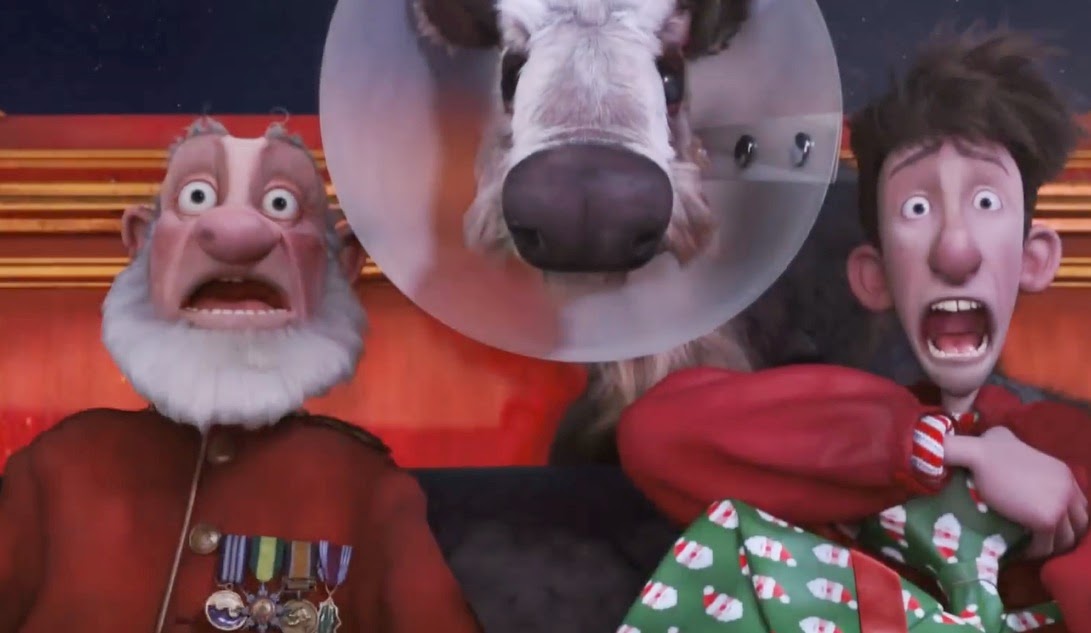 Santa's holiday spirit has dwindled throughout the years, so the only person who seems to care is his odd son Arthur. His older brother Steve tells him that going back to Gwen's house wasn't possible. But Arthur's grandfather the now retired Grand-Santa takes out his old sleigh and travels with Arthur to save Christmas. 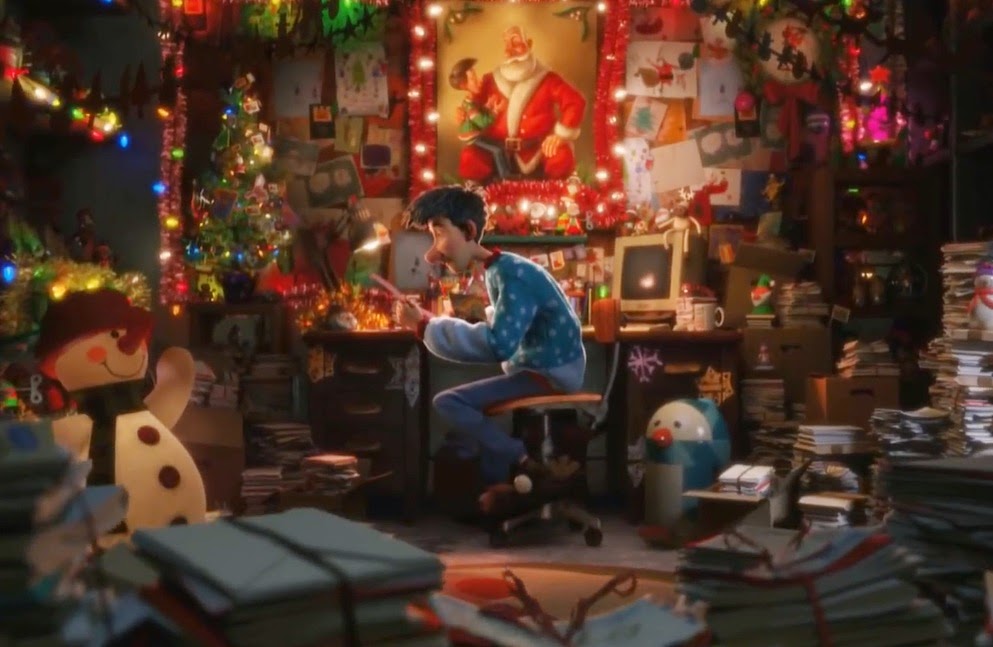 Arthur Christmas' critical praise was nearly universal, but I didn't like it that much. It's cute, but the only times it made me laugh was Grand-Santa's grim sense of humor. I think it's a decent Christmas movie, but it certainly doesn't compare to something like Elf.
Posted by Adam at 3:00 PM

At Christmas I tend to stick to the classics. my favorite Christmas movie is "One Magic Christmas" which like "It's a Wonderful Life" didn't do well at the box office and was considered too dark. Have you seen it. Best Santa on film. Merry Christmas.

I love a good Christmas movie.

I haven't seen this...good to know I'm not missing out:D

I never heard of it.

I wanted to see this when it first came through the theatres, but never made it. Then last week, I caught the last half of it on TV. Too bad I missed the first half. Anyway, I quite liked it but its humour is very British, whereas the humour in "Elf" is very American. Both are good, just different from each other.

I haven't seen this movie.
Have a fabulous Christmas :)

I haven't seen this one. Love Christmas movies, though. Even the really cheesy ones. So fun.

A bit fun and quirky

I could tell the British humor as I watched it

Best wishes for a great Christmas.

I didn't like it the first time I saw it. However, it is in the lineup of shows we watch every Christmas and has grown on me. I really like it now!

haven't seen it yet, but I think I will love it if it is nothing like ELF lol