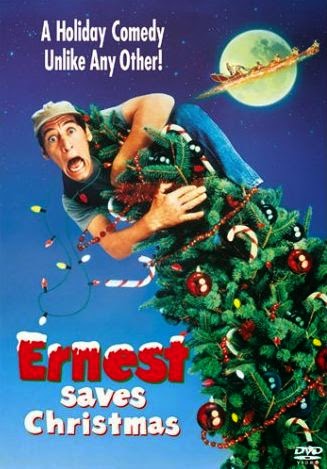 Ernest movies may have never been the greatest critical hits, but the lovable character of Ernest P. Worrell has kept them from being forgettable. I don't recall ever seeing Ernest Saves Christmas when I was little but if I did I have totally forgotten it. It certainly felt like a new Christmas movie to me. 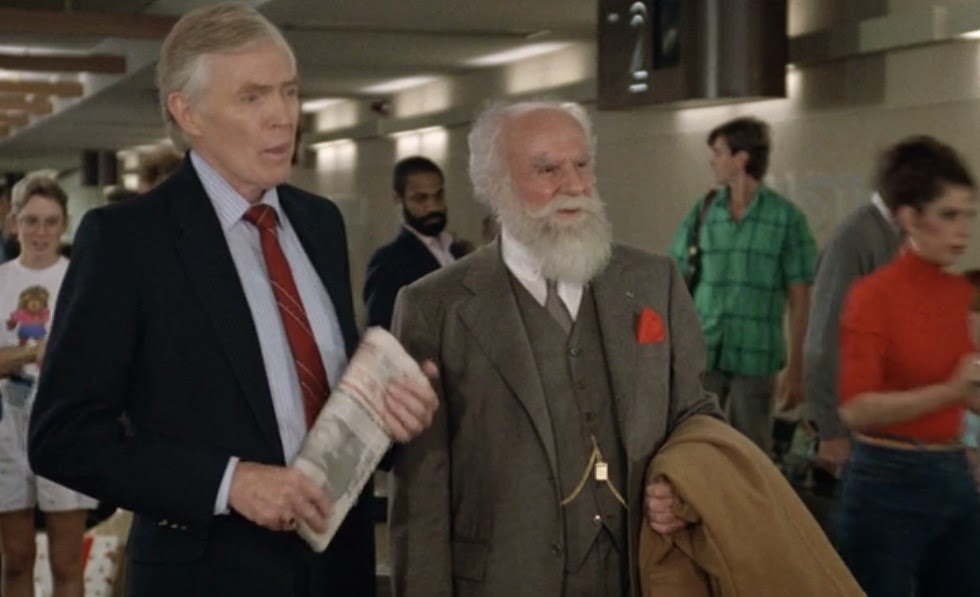 The film begins with an aging Santa Claus arriving in Florida right before Christmas. Santa has been Mr. Claus for ages, but his magic is running out. He needs to find a successor to pass the torch to. But Santa must hurry as he has waited too long, and if he doesn't' find his replacement by the end of Christmas Eve then the magic of Santa Claus will no longer see the Earth. 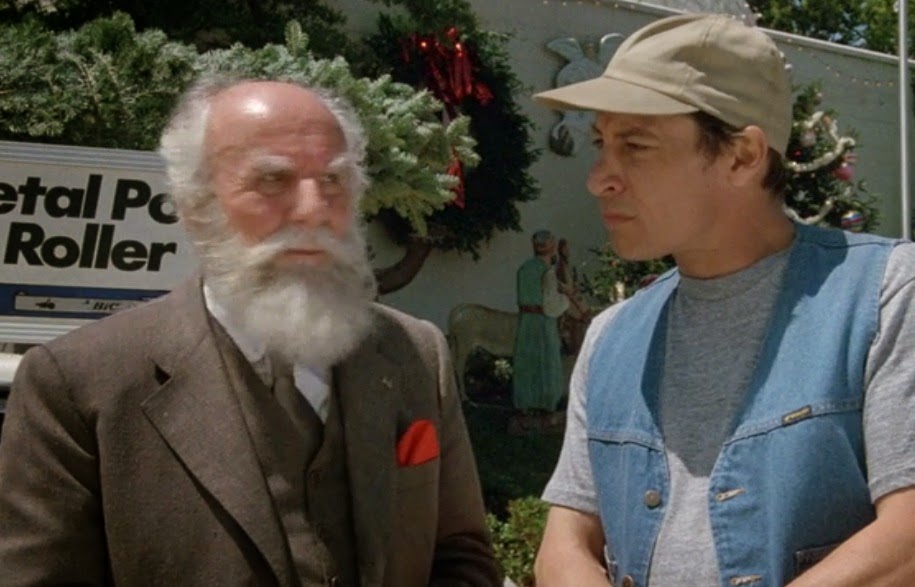 Santa however knows the perfect replacement, Joe Carruthers a former TV host of a children's show. He bumps into Ernest as he drove the taxi on his way to see Joe.  Except Joe doesn't think Santa is real, rather than just a old man with dementia. So it's up to Ernest to help Santa save Christmas. 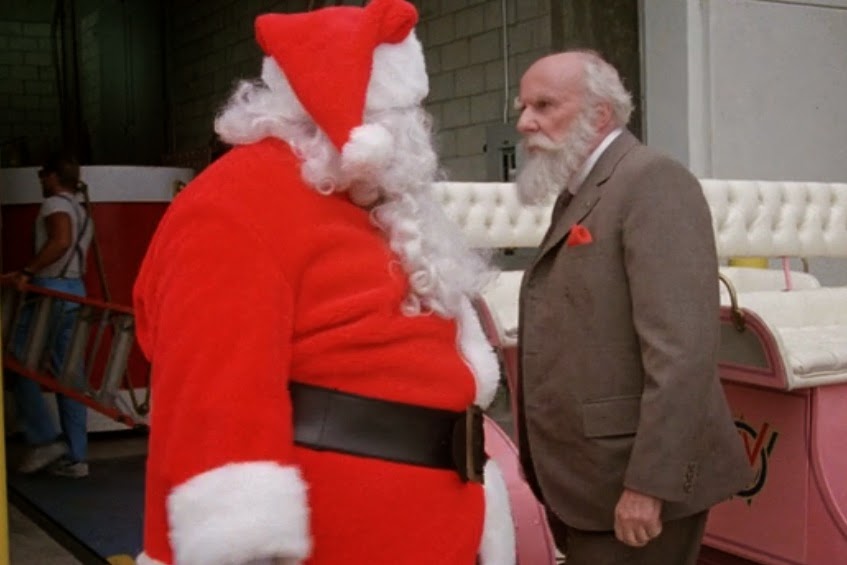 Overall I really liked Ernest Saves Christmas. The Ernest movies have never been comedic genius, but they have been strangely likable. I know I've seen other Ernest movies, but my memory of them is rather blurry so I can't really compare this one to the rest. If nothing else, it's a decent Christmas movie for the holiday season.
Posted by Adam at 3:00 PM

I haven't seen this movie, but it sounds like fun. It's interesting to go back and see a movie from your childhood with a different perspective.

Sorry, but I don't miss Ernest.

Corny and entertaining! I've watched some of Ernest's films, and even though they're not the greatest, they are fun to watch.

I liked them as a kid, except ernest goes to africa that was complete crap, now they are a tad too corny

I havent seen this film but it looks like very funny.I'll take into account when I want to get fin.Kisses:)

I used to watch Earnest Goest to Camp over and over again when I was a kid. Was the only Earnest movie I ever really liked, though I can't recall if I saw the Christmas special.