Fact of the Day: How Spain Lost Guam 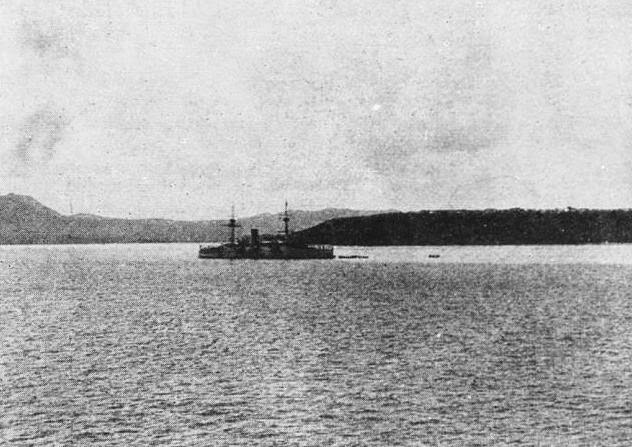 Spain officially lost Guam to the United States at the end of the Spanish-American War. However American forces took the island rather easily. Guam had been neglected by Spain, so news of the war had not been reached by people in Guam. Officials treated the navy sailors as visitors, but were shocked to learn that they were now POWs.
Posted by Adam at 12:00 AM

My goodness, things worked out differently then.

I don't think there's a country against which USA hasn't led a war.....

I didn´t know even that this island had been part of my country. Interesting fact. Kisses:)

That would be a rude wake up call

Well, that's a turn of events. I had no idea.

Talk about being left in the dark

As usual, very educational Adam, I didn't know this.

I didn't know this one...interesting