Fact of the Day: Sargon Moses 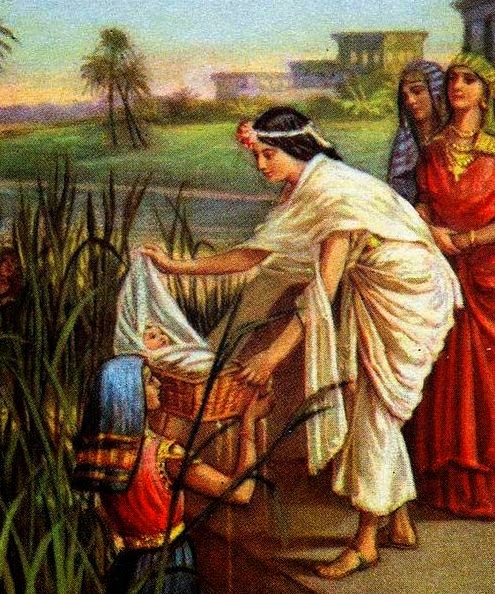 In 2334 BC, Sargon I ruled Mesopotamia despite being born a commoner and also a servant to the previous king. After he died a lot of his life became more mythology than reality. Legend says he was the secret child of a priestess who placed her baby (Sargon) in a basket in the river where he was later found. The similarity between stories led many to believe that the birth legend of Sargon inspired part of the Biblical story of Moses.
Posted by Adam at 2:00 AM

Interesting. Who really knows where all these old stories came from.

I just wanted to say...sounds familiar!

That's really interesting. I'm almost an archaeologist but I'm not studying near east history so everything is new to me (except Egypt history).
I should so some research on this fact
Have a fun nye and a happy 2015

Mesopotamian history is always interesting, but very complex too and the history of the region as well

I didn't know this!

Another reason to never take the Bible literally.

Always have to make the stories sound better

That is very interesting. I've never heard this one before. Happy New Year to you!

There's always reincarnation and the purposes behind that - get it right this time!

I wonder why the priestess had to get rid of her baby. Did she need to remain a virgin? I wonder.