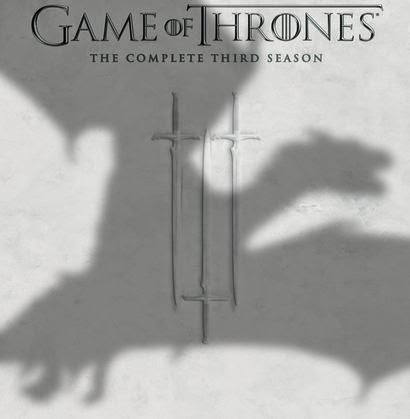 While it took me years to get into the Game of Thrones series, I'm now almost caught up. With so many characters and drama, it's a bit overwhelming, but I enjoy every minute of it. This season is based on the first half of the 3rd book A Storm of Swords. 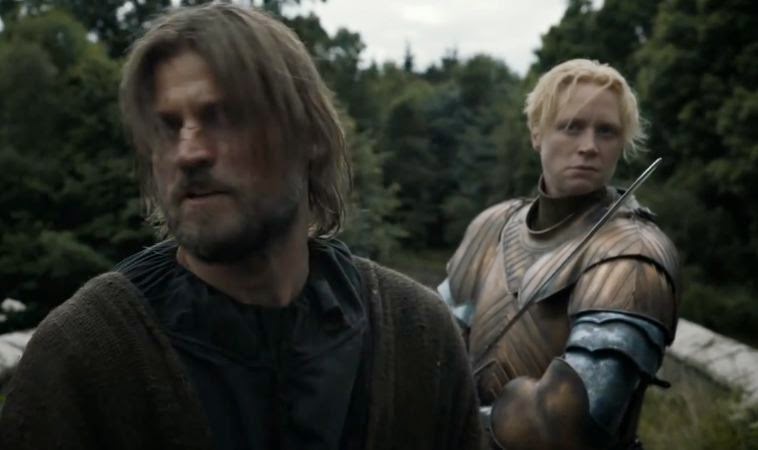 The story begins with the War of the Five Kings still going on. Despite winning every battle, Robb Stark admits he's losing his side of the war. After losing a crushing defeat, Stannis Baratheon decides to let the sorceress Melisandre win his battles through her god. Tywin Lannister arranges new marriages to ensure that noble houses stay loyal to the Iron Throne, much to the anger of his children Cersei and Tyrion. Meanwhile Jamie Lannister is being sent to King's Landing in hopes that Catelyn Stark will get her two daughters back in Winterfell. 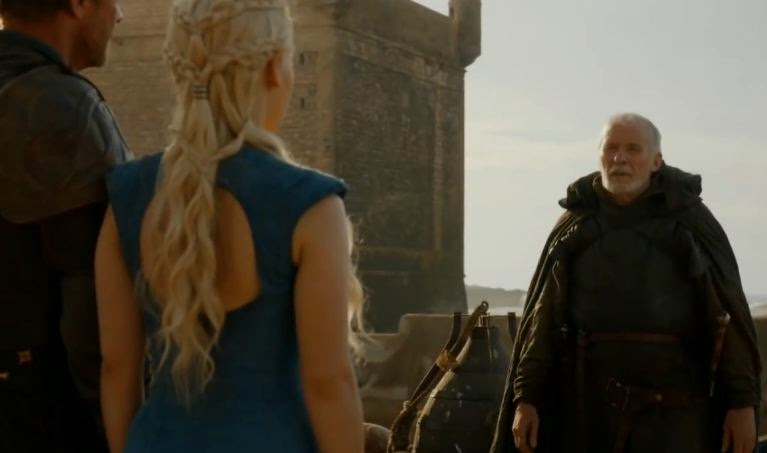 On Essos, Daenerys Targaryen now has ships and her dragons are becoming a force to fear. She meets a new ally, and they focus on how she will take back the Iron Throne. However she must first find an army to command. Past the Wall Jon Snow is taken prisoner by the Wildlings. He pretends to defect from the Night's Watch, but struggles to keep his honor after he falls in love with Ygritte. However the Night's Watch soon warns the seven kingdoms of a much greater threat than a grand war of kings. 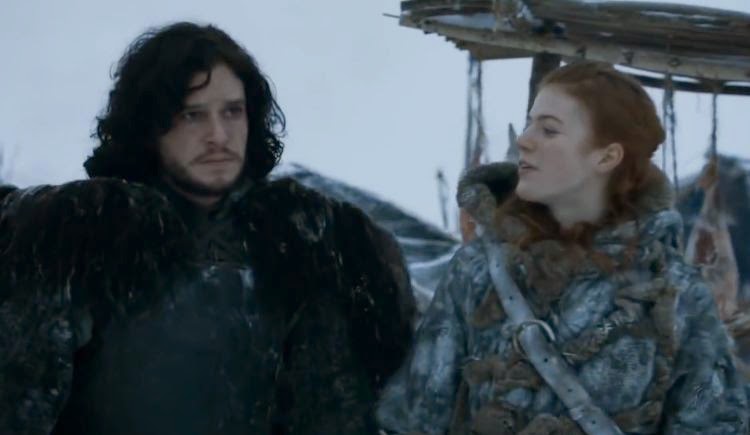 Overall I wouldn't say I have a favorite season of Game of Thrones so far. There were plenty of great moments though throughout the story. To avoid spoiling anything, I will only refer to this moment as the RW. I had heard of it before I started series, so it wasn't a shocker. But only a few moments of TV and movies could rival the RW in sheer brilliance. I also would like to mention how much I liked Jaime Lannister this season. He went from a character I hated (in a good way) to a character I admired.
Posted by Adam at 3:00 PM

My brother raves about this show. He has nothing but good things to say about it.

I heard it was super violent, so I've always stayed away!

Not been to a movie in years. The type I enjoy, are no longer made. Always nice when you stop by for a visit.

Game of Thrones is amazingly well done and written, just not enough warm fuzzies for me.

I was totally shocked by the RW. I still haven't recovered.

RW was shocking indeed as I didn't know about it.

Gotta skip your review here. We still haven't seen this one since we are still catching up on Sons of Anarchy. I'm getting either this one next or Walking Dead. Haven't decided yet.