Guardians of the Galaxy (2014 Film) Review 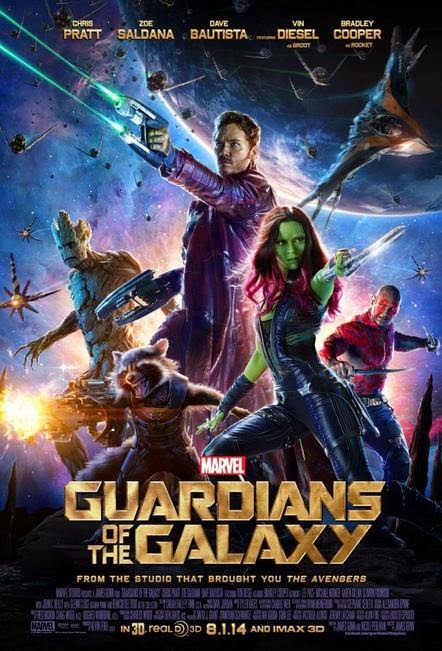 The Avengers-related movies haven't been just great Marvel movies, but some of the best super-hero movies ever. With their success, they weren't afraid to make a movie in same universe based on the comic book Guardians of the Galaxy. While everyone knows Spider-Man and Captian America, not many knew of Star Lord and his team of alien heroes. 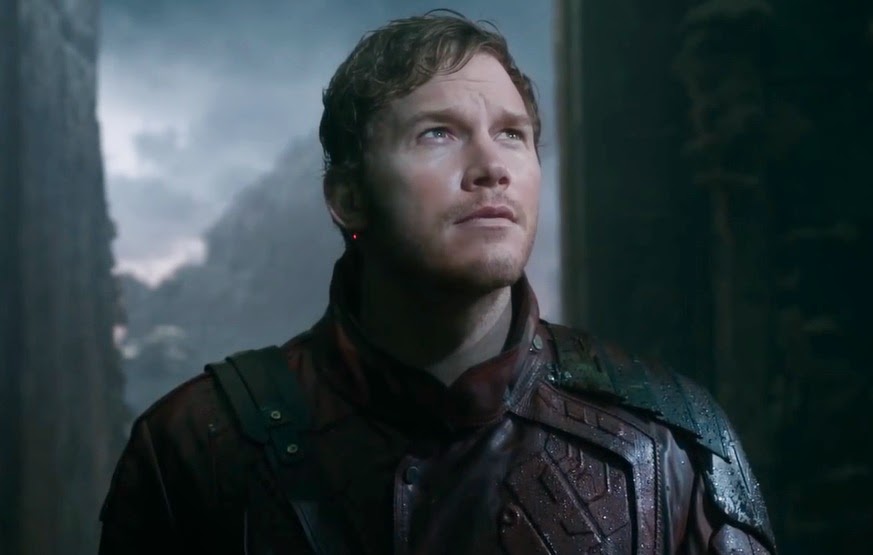 The story begins with a man named Peter Quill. As a boy his mother had passed away, and soon after he was taken by aliens. Now living as "Star Lord" he comes across a mysterious orb. Star Lord has made quite a few enemies, so he gets in quite a bit of trouble. Though this fortunately has Peter meet a group of strange aliens who have the potential to be true heroes. 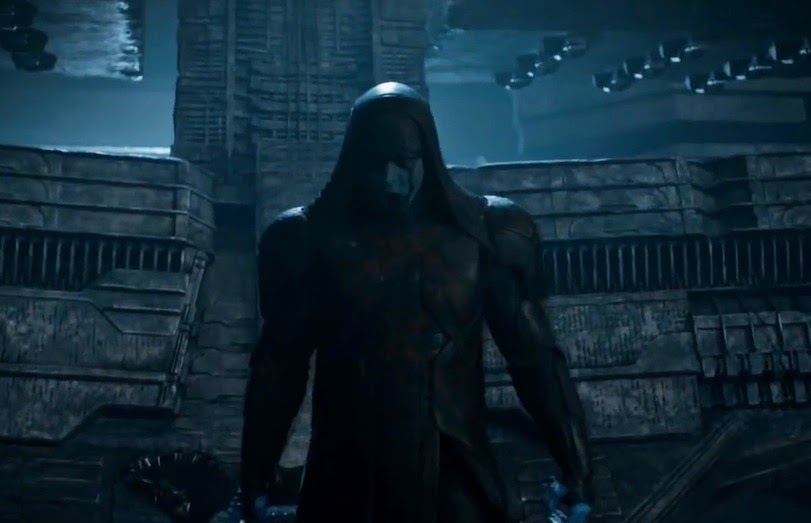 The group don't have a lot in common, but they all unite in their quest to fight an super-powerful Kree alien named Ronan. The evil Ronan has made a alliance with the feared Thanos, and their goal is to take the orb from Star Lord. However Peter Quill must get his team to defeat Ronan, as the galaxy is not safe if Ronan or Thanos gets their hands on the true secret of the orb. 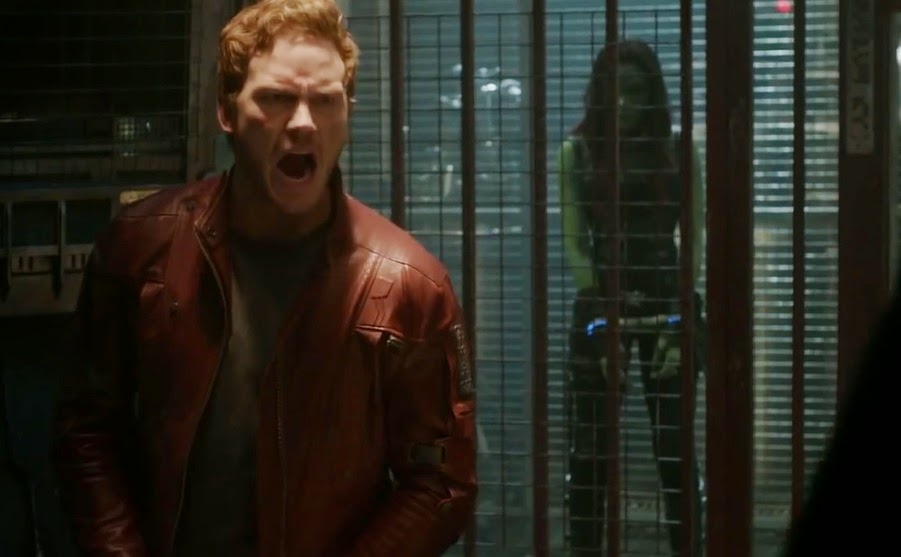 Overall I really liked Guardians of the Galaxy, and I'm glad it fits in the Avengers universe. I wouldn't say it's the best of the movies, but it is certainly the funniest movie of them all without question. A sequel is apparently in the works, so I hope it will do the original justice when the time comes.
Posted by Adam at 3:00 PM

I still haven't seen this, and I really want to!

I NEVER heard of these guys, but saw the movie last summer during a torrential rainstorm during our annual camping/boozefest trip.
It was silly and made no sense, but I LOVED it.

Some interesting characters there.

I have heard such good things about it. I need to rent it soon!

It was one of those fun movies you can watch over again any time, but still behind the Avengers for me

This was (and is!) a great movie to watch when you just want to have fun, and it does a great job introducing and using the characters and universe in a way that doesn't require any former knowledge of the comics. I think they did a great job with this one. Also has a great soundtrack.

Would you believe i fell asleep on this one? I was expecting something as funny as "Galaxy Quest," but this wasn't it. I must have missed something because most people seem to have liked it.