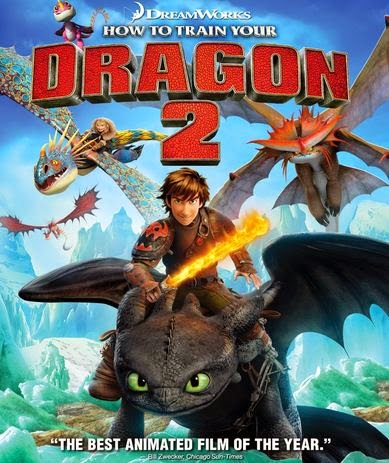 Back in 2010 I missed out on the original How to Train Your Dragon, but managed to see it in 2011. Daisy and I loved the movie, but were disappointed that it would be at least three years until we could see the sequel. I missed it in theaters, but finally our wait was over. 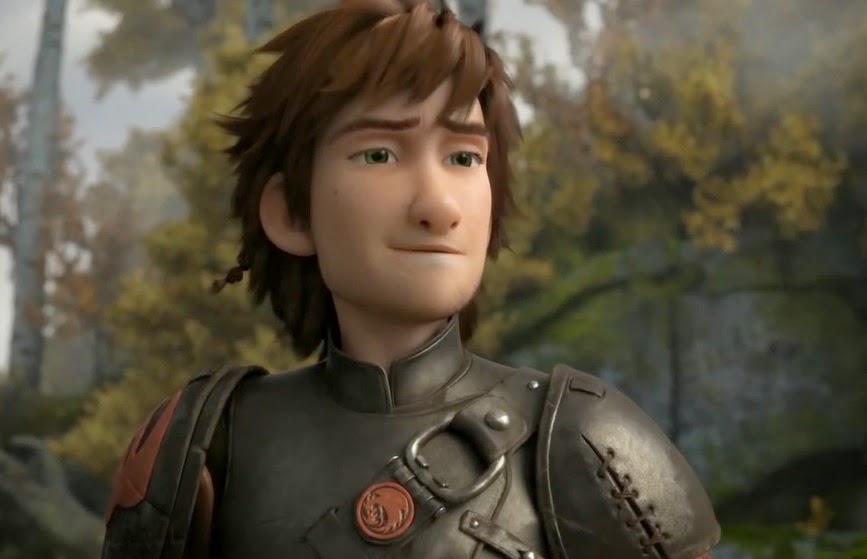 The story begins five years after the first movie. The viking community of Berk has made peace with dragons. Now everyone in Berk has their own dragon that is their friend and helper. Hiccup and and his dragon Toothless are still best friends, but his dad is pressuring him to become the chieftain when he retires. 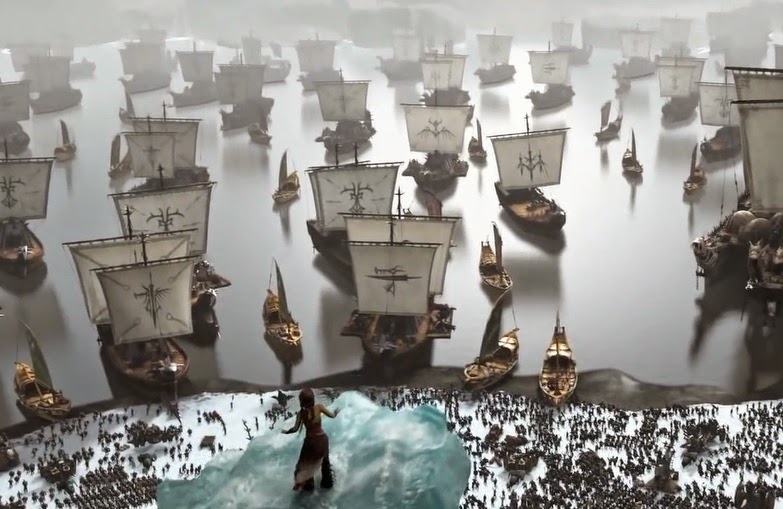 Before Hiccup can become leader, he accidentally hears about man named Drago who is gathering an army of dragons. He knows war is coming, but is foolish enough to think Drago will change his mind if he can speak to him. Drago is a dragon master, and with an army it might be too late for the good dragons and people of Berk. 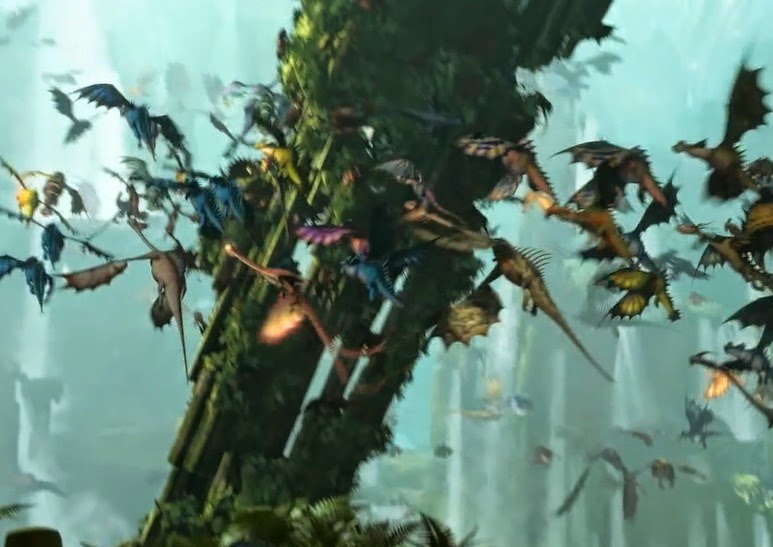 Overall I was a bit disappointed with How to Train Your Dragon 2. It's a great film though, don't get me wrong. However I thought the original was more creative, and had a much better story. I hear there will be a final movie, but yet again it will be another long wait as it won't come out until 2017. However this time, I don't think the wait will be as hard to bear.
Posted by Adam at 3:00 PM

Email ThisBlogThis!Share to TwitterShare to FacebookShare to Pinterest
Labels: dreamworks, how to train your dragon, movie review

I saw the first one but have yet to see the second instalment.

The first one was a huge surprise as to how good it was, enjoyed this one too, but yeah 1st was better

I haven't seen this, but it looks great.

I thoroughly enjoyed the first movie and look forward to seeing this one. Sequels have a lot to live up to for the most part, hard to come up with something that surpasses the first.

We loved the first, but grew pretty bored with this one. I hope they step up their game if they are going to do a 3rd.

I have to skip reading this post because this is one I wanted to see. Cheers and boogie boogie.

Well, as you know, I can't comment much on these movies...
It seems like none of the 2nd and 3rd movies are as great as the first one....EXCEPT for ROCKY...Oh, boy....I do love those Rocky movies...:)

I saw it on the airplane and really enjoyed it.