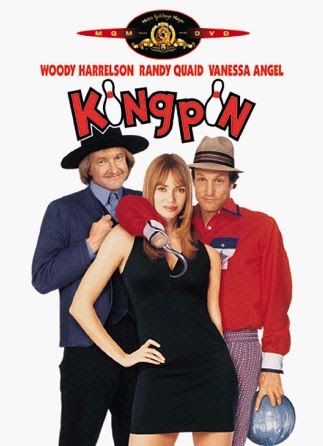 There are two famous comedies based on bowling. The first is The Big Lebowski, and while I really liked the movie, it wasn't really about bowling. The other is Kingpin, which I haven't seen until now. Kingpin is much more about bowling, but is it funny? 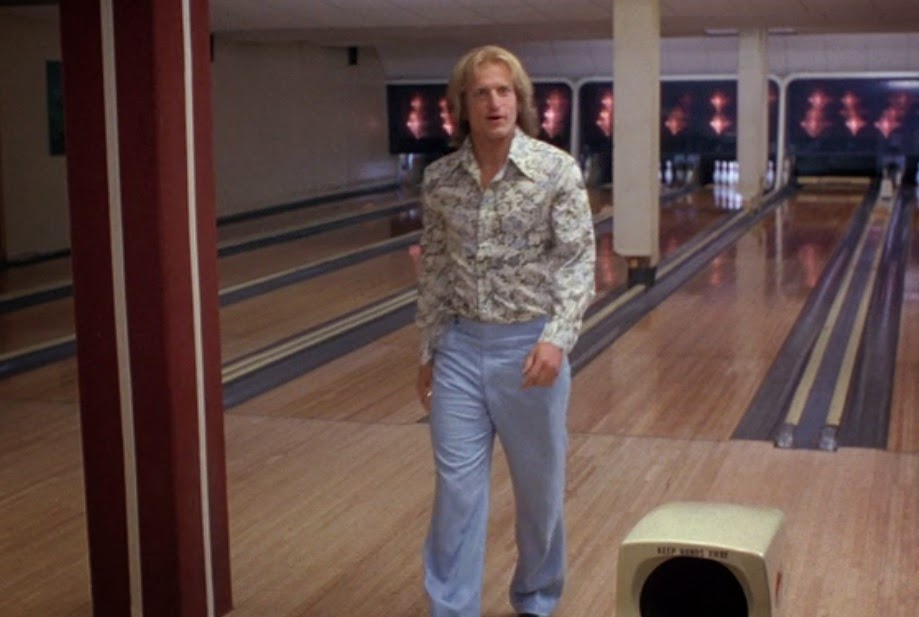 The story begins with a young bowler named Roy Munson. He's becoming quite the bowler, and is looking to go pro. He became state champion in Iowa, and leaves his small town with big hopes. However after some bad luck, his dreams are over when he loses his hand. 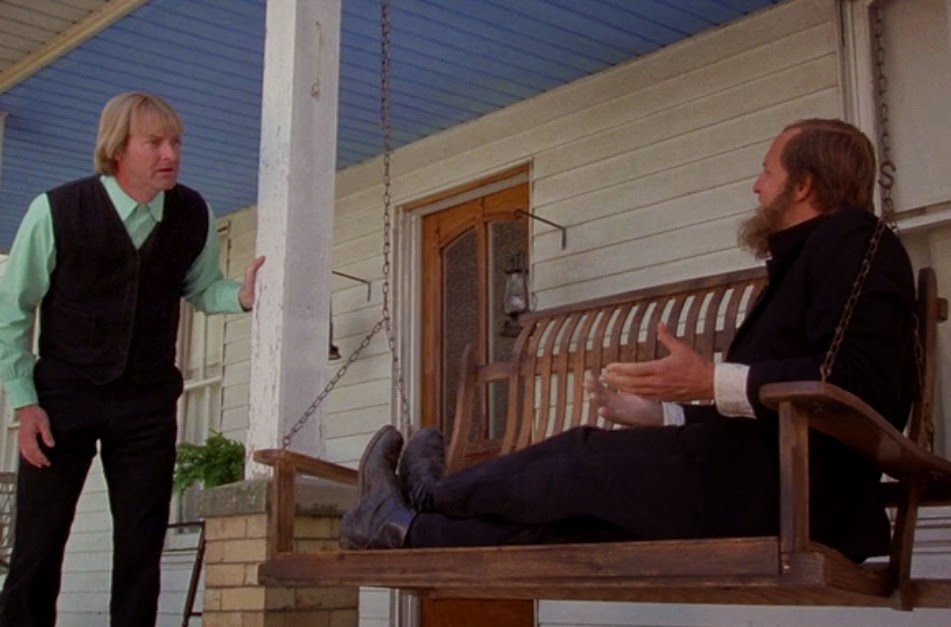 Many years later, Roy is depressed and living a terrible life. Though by luck he comes across an Amish guy named Ishmael, who happens to be a really good bowler. Roy knows bowling like an expert, and offers to train Ishmael for a tournament in Nevada. After he refuses, Roy goes to his community while "Amish" to convince him to change his mind. After Ishmael learns that his Amish community could be saved if he becomes champion of the tournament, he agrees to let Roy be his bowling coach. 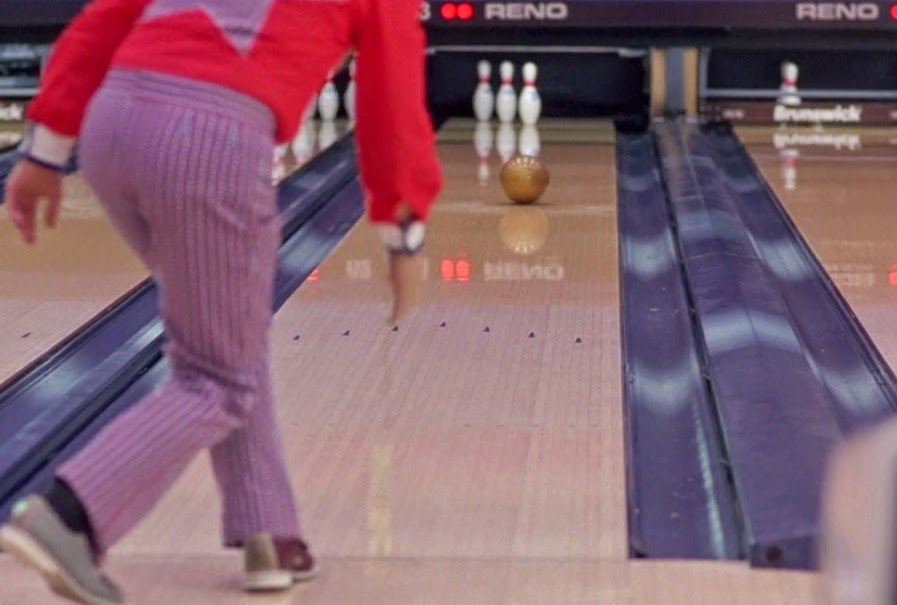 While I don't think it's as good as The Big Lebowski, I still think Kingpin is a hilarious movie. The humor isn't for everyone, but there are some moments I'll never forget. I also think Woody Harrelson, Randy Quaid, Vanessa Angel, and Bill Murray did awesome jobs with their characters.
Posted by Adam at 3:00 PM

I haven't seen Kingpin but remember watching The Big Lebowski on the big screen and loving it.

i only remember bits and parts of this one

Woody has always been a favorite.

I thought it was very funny!

I've only caught a bit here and there when hubby has it on. Never fully watched it, but maybe I should.