December may have been a month for the Christmas holiday, but I managed to watch quite a bit of movies and TV. None of my favorites are Christmas-related though.

Favorite Film: Guardians of the Galaxy 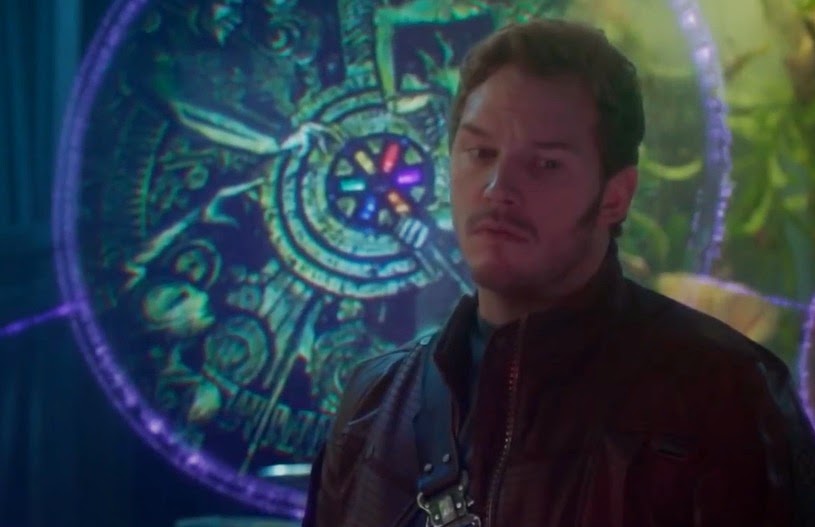 I was pretty sure I was going to like Guardians of the Galaxy, but it's certainly Marvel's funniest film. It's not as good as The Avengers, but I'm glad Marvel took the chance to make a movie on superheroes we've never even heard of. 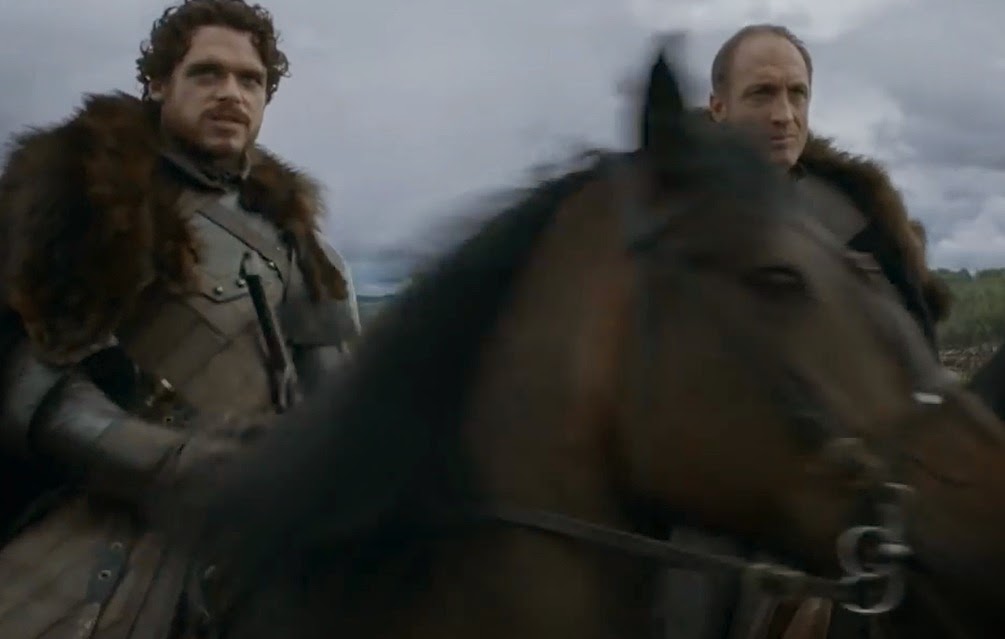 I've finished three seasons so far, but I won't be able to start the fourth until February. The story and characters are just brilliant. Now my fiancee Daisy is watching the show from the beginning. She's a little over half-way through season one. 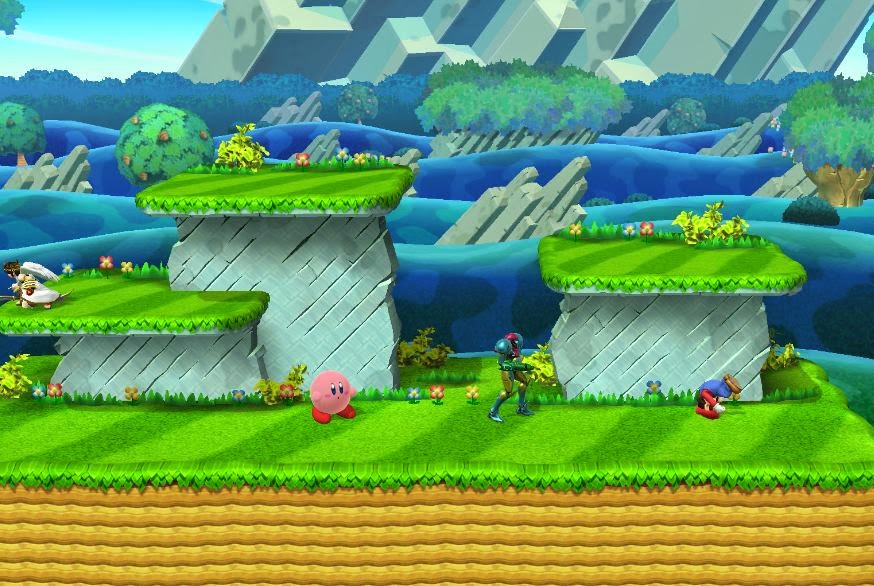 While I have my criticism for the newest Smash Bros, it has been one of the most fun games I've played all year round. While I wish online matches were better, the local multiplayer modes are still extremely fun.
Posted by Adam at 12:00 PM

I'll be watching "Guardians of the Galaxy" later tonight. Yay!

Sounds like some good ones indeed! Happy New Year!

Game of Thrones is certainly one of the best shows on TV. I hope you have a safe and prosperous New Year.

Still need to watch it!

Games of thrones is great

I don't think I could handle Game of Thrones. I've heard it's quite violent.

Guardians of the Galaxy was excellent. (I think the LEGO movie was too.) Happy Hogmanay!

I know nothing of these movies...(remember..I'm old and totally out of all these great movies..I tend to hang with Johnny Depp and Sean Connary..) hahhaa
Just wanted to say HAPPY NEW YEAR to you and your Daisy...xo

I rarely ever buy movie dvd's but for Christmas I got Guardians of the Galaxy from my son, and a couple of others. I watched Guardians yesterday and loved it, loved the humor too. I broke down and pre-ordered Season 4 of Game of Thrones because I think it is a terrific series. Happy New Year to you and Daisy and all your family Adam.