November was a busy month, especially with Thanksgiving. But I managed to get a WiiU, watched a few movies, and finished 2 seasons of Game of Thrones.
Favorite Film: Witness 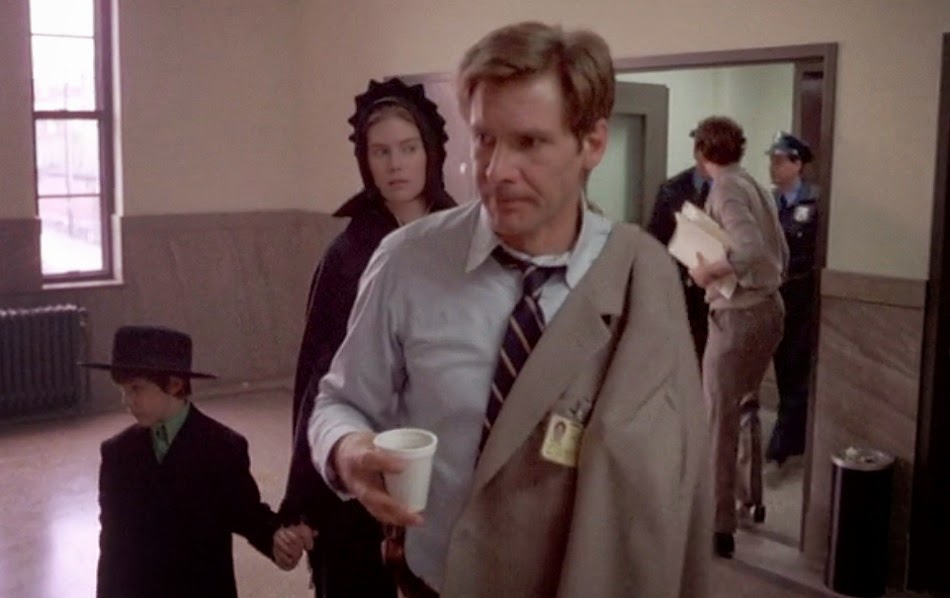 Witness might be older than I am, but it's a wonderful movie. A great police drama about a detective who protects an Amish boy after he becomes the only witness in a horrible case. Movies like this is why Harrison Ford was respected beyond Star Wars and Indiana Jones. 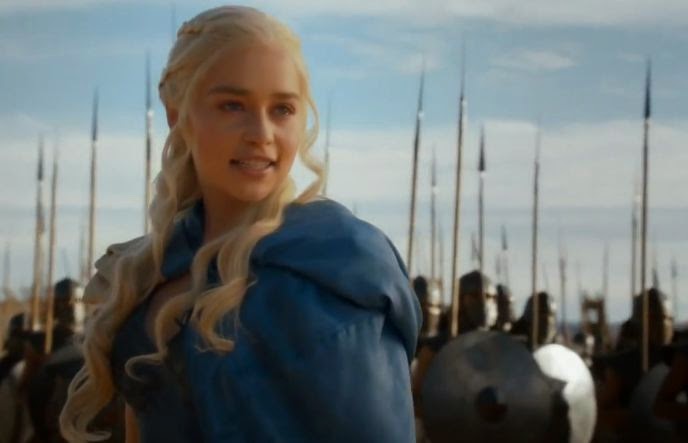 At the very end of November, I finally finished the third season of Game of Thrones. It's easily one of the best shows I've seen in my life. I'm a bit sad though that because I don't have HBO, it will be at least until February until I can watch the fourth season. 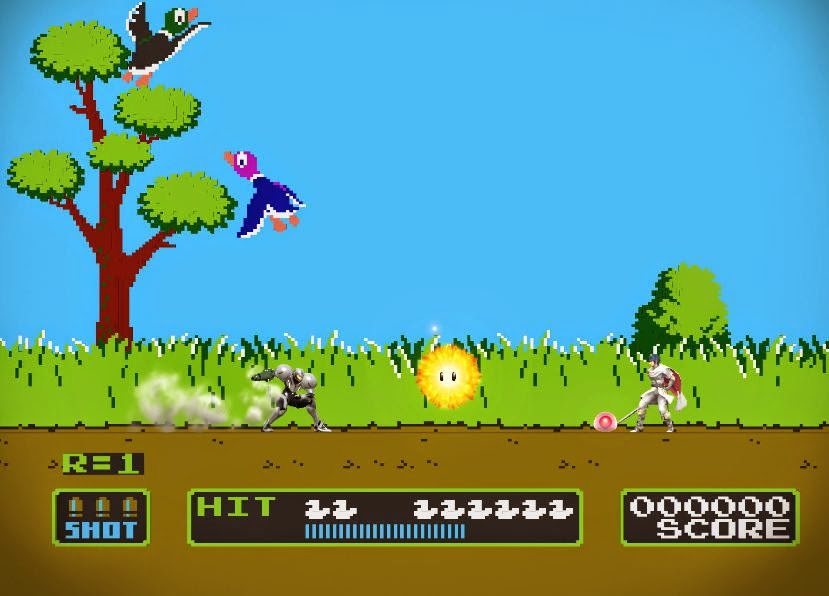 The Super Smash Bros. series has been one of my favorites, and the only thing that disappointing me so far is that it does not have a proper subtitle. It has way more characters than Brawl, lots of nostalgia, and plenty of new additions. I also didn't mind missing the 3DS version for the much better one on WiiU.
Posted by Adam at 3:00 PM

Yeah dumb how they dropped the subtitle from smash bros. Great picks indeed

I have never seen Game of Thrones. My daughter has the books. I might need to read them. Witness is pretty good. I have not seen it in a very long time.

I want to watch Game of Thrones

Witness will always be a favorite. I'm glad you liked it.

Witness and Game of Thrones are great choices. I'm not a gamer so I can't speak to Super Smash Bros.

Adam, you have the GoT books to tide you over:D

I loved Witness. At one point it was on my favorites list.

Witness is one of my favorite all-time movies and I love Game of Thrones. I don't have HBO either so will have to wait just like you. Oh well!

I don't know anything about witness.

In your life? Wow.

I've seen 'Witness'. It really is a great movie!

Game of Thrones is the best show of all-time. I'm addicted.

Witness is a very good movie, Harisson Ford is a fabulous actor.