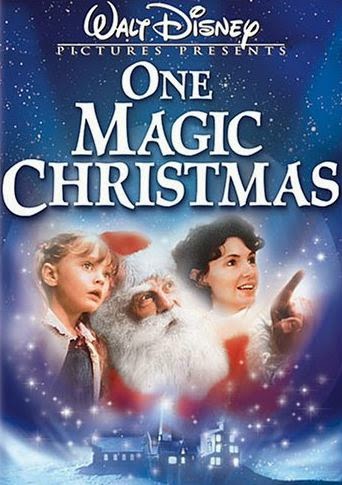 I don't think I had ever watched One Magic Christmas in my childhood, but I had heard about it fairly recently. I thought about not seeing it, but coincidentally Stephen mentioned that it was his favorite Christmas movie. I still had my doubts, but I was willing to give it a chance. 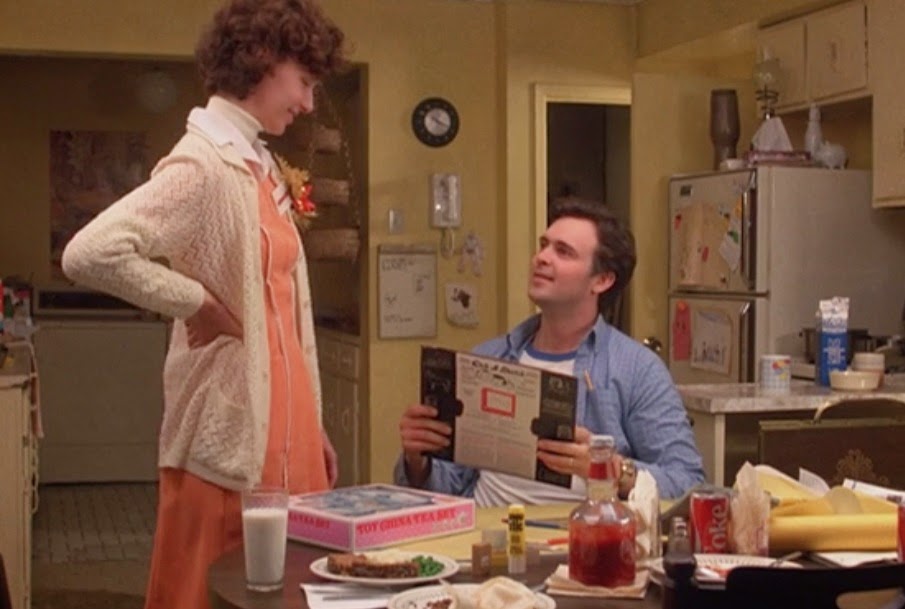 The story is set with a family where the mom doesn't have any Christmas spirit. After her husband loses his job for months, she can't seem to look at Christmas in a positive light. On top on that, they will have to leave their home shortly after the holiday. The harsh reality has left her rather depressed as well. 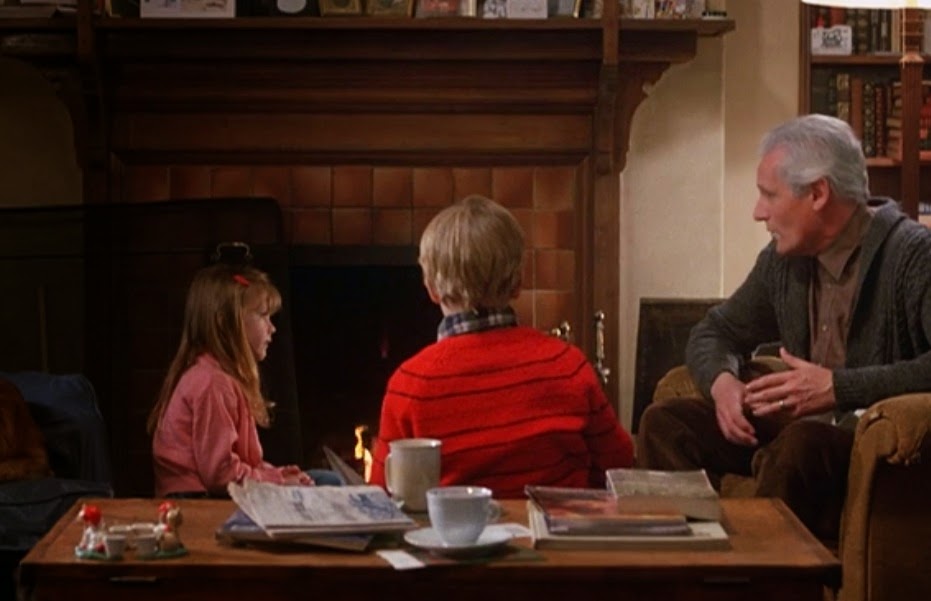 Her daughter Abbie still believes in Christmas, and she meets an angel named Gideon who was sent by Santa to get her mom to be happy about Christmas. However Gideon can't do much for her mother on his own, but puts his faith in Abbie to restore her mother's Christmas spirit. Which will be quite the task, and even Santa will have to help. 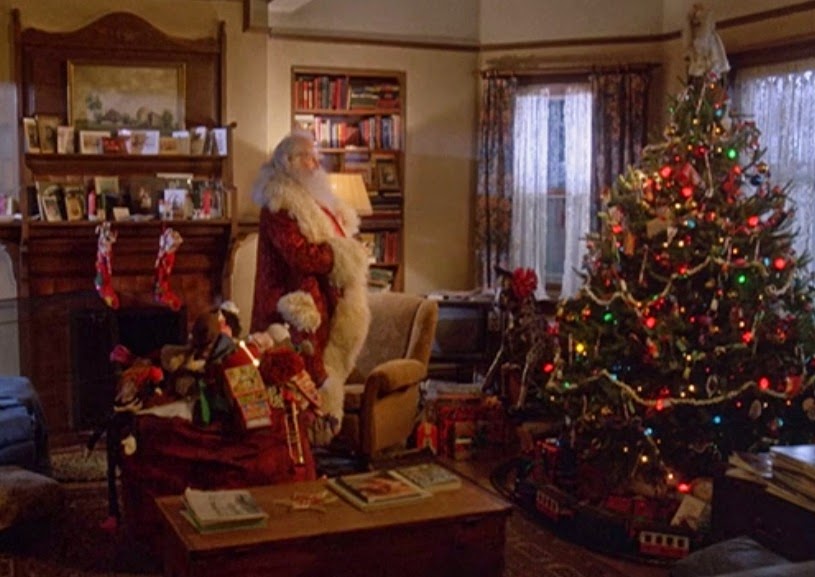 Overall I actually didn't like One Magic Christmas much at all. The story goes from rather boring to surprisingly grim out of nowhere. I also thought the story had a lot of nonsensical parts especially with questions of why Santa rarely visits poor families. One of Daisy's favorite actresses is Sarah Polley, and we both liked seeing her in one of her first acting roles. Though if there is one positive thing I can compliment the movie with is their Santa. I liked how he was more of the concept of Santa from the olden days than the modern American version of Santa Claus.
Posted by Adam at 3:00 PM

Sorry you didn't care for the movie Adam. Actually this is one of my favorite Christmas movies. The gist for me is that one simple action can set in motion a whole chain of events that can be either good or bad. Fortunately the mother Ginny played by actress Mary Steenburgen, gets a do over and sets things right.

Never heard of it. Probably won't give it a shot now if I happen to come across it on tv now.

Yep;best Santa on film. It does get dark at times. Merry Christmas.