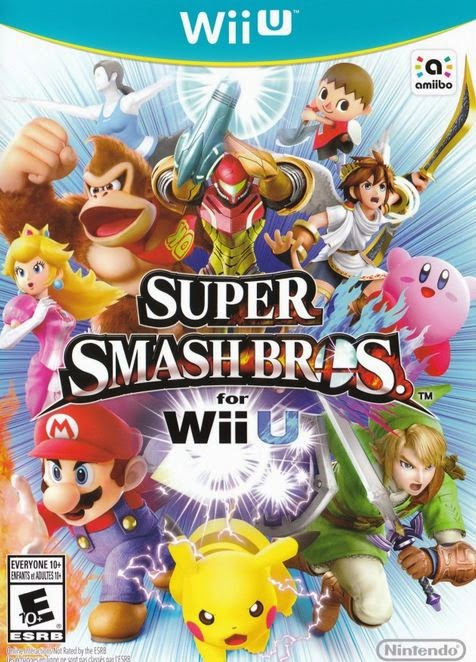 Ever since 1999, Super Smash Bros. has been one of the favorite series in video games. The idea of bringing Nintendo favorites together for one fighting game was brilliant. The first sequel Melee improved on the original so much it was almost too good to be true. Brawl was great, but the online mode had many problems. Now the fourth game in the series is here for the WiiU. 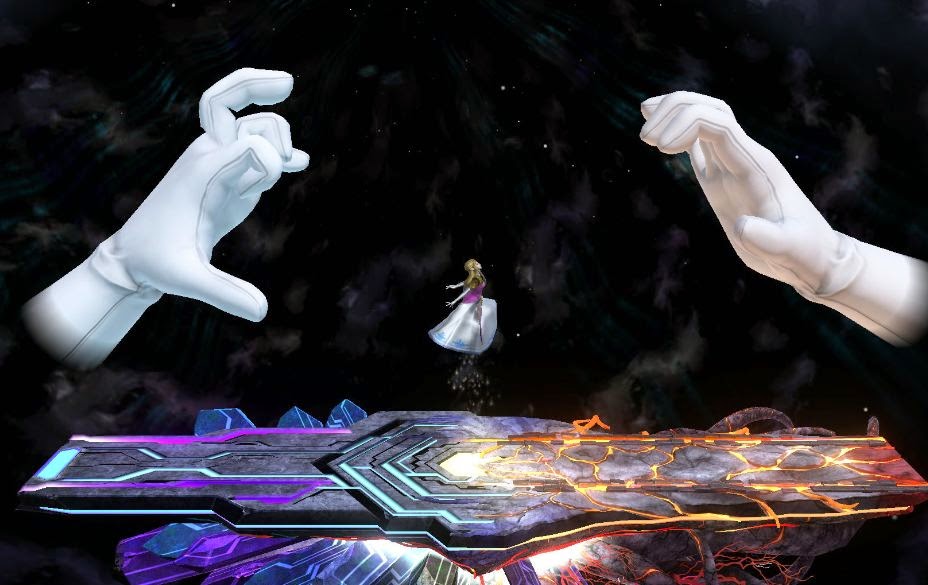 I will say first off is that my biggest disappointment is that the single-player modes aren't as good as Brawl or Melee. Unless I'm blind, there seems to be no Adventure mode this time around with classic and all-star still there. The only major thing that is new is a Mario Party-ish gameboard that combines luck with skill in Smash Bros matches. I did like the challenges section, especially since the WiiU has no achievements system like the Xbox or PlayStation consoles. 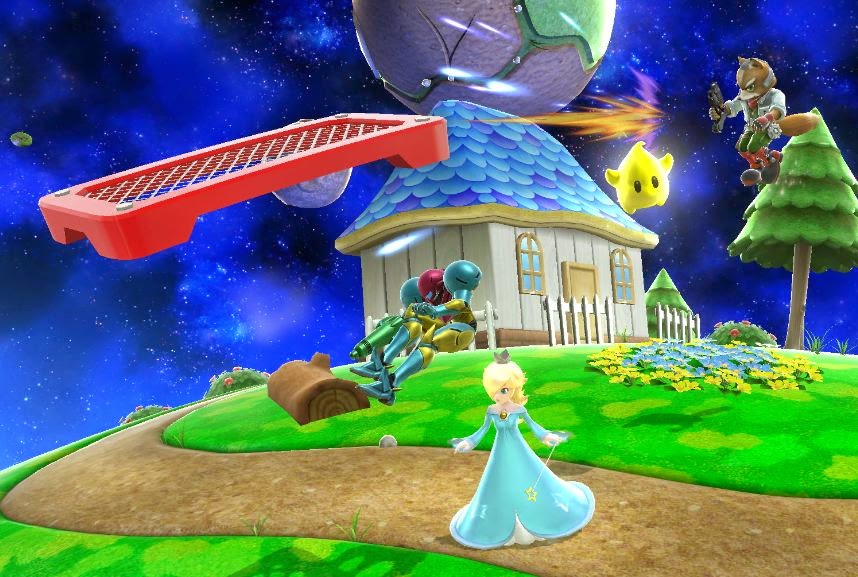 The multiplayer however is still as fun as ever. There is also plenty of new characters but not enough new stages. They've also tweaked a lot of characters since Brawl, and some of them like StarFox aren't even good anymore. Online matches are back, and it works a lot better than Brawl. The online matches in Brawl barely worked, and while the lag is still fairly noticeable, the matches are still playable. Except you do better with slower and more powerful characters as the lag does eliminate the speed advantage of the faster characters. 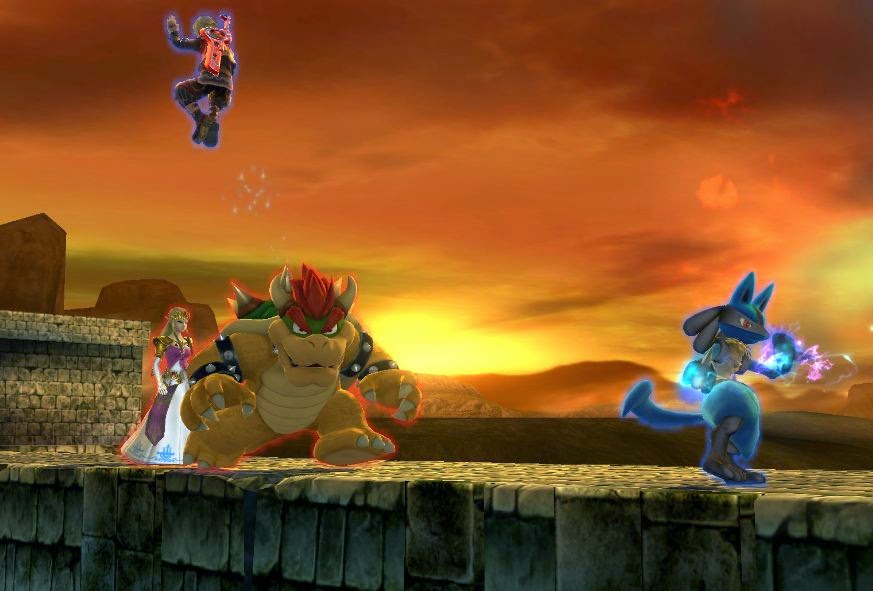 While I do sound pessimistic, Super Smash Bros. for the WiiU is one of my favorite games of the year. I'm just critical of a series that I cherish so much. It's still worth getting for any person who enjoyed any of the previous games. However if you don't have anybody to play local matches with, I wouldn't recommend getting a WiiU just for this one.

My daughter got it for the 3ds for Christmas.

Multiplayer always was the best thing, but yeah you need people to play with haha

Happy New Year to you Daisy and your family.

We are still debating getting a Wii U. Maybe if the price comes down in the New Year.