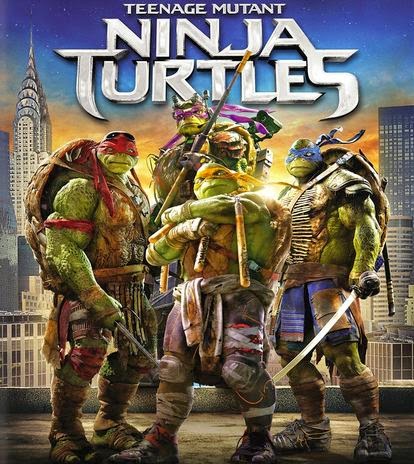 When I was little, me and my brother's favorite thing in the world was the Teenage Mutant Ninja Turtles. Most of our birthday parties had the theme, we watched the old movies, played the video games, etc. I had heard that Michael Bay was making a new movie on the Ninja Turtles, and that originally the word was that they were going to make them aliens. They changed the alien idea, and Michael Bay was a producer and not a director like his Transformer movies. 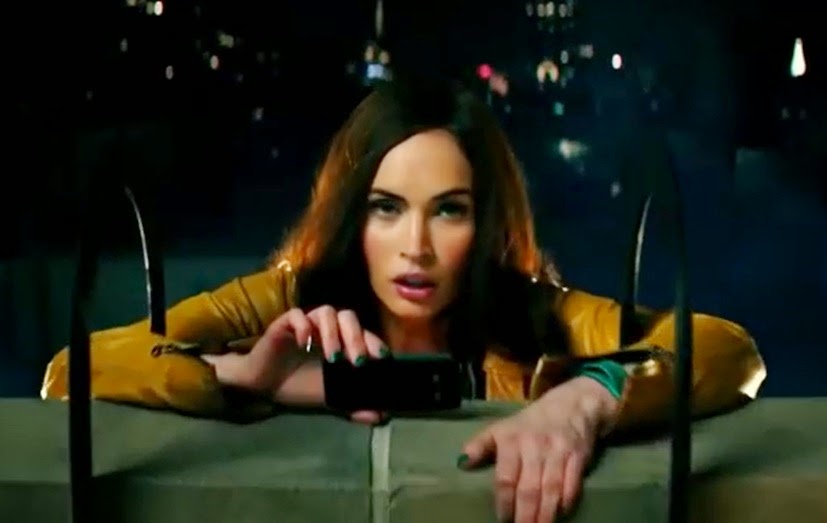 This movie is a fresh start, so the story starts from square one. It begins with April O'Neil, a journalist unhappy with her career. She wants a big story to make a name for herself, and thinks the evil Foot Clan who torment New York City will be the lead she needs. While doing research she sees the clan easily defeated by a unknown hero. She is shocked to learn that it's actually four heroes, and they're all...turtles. 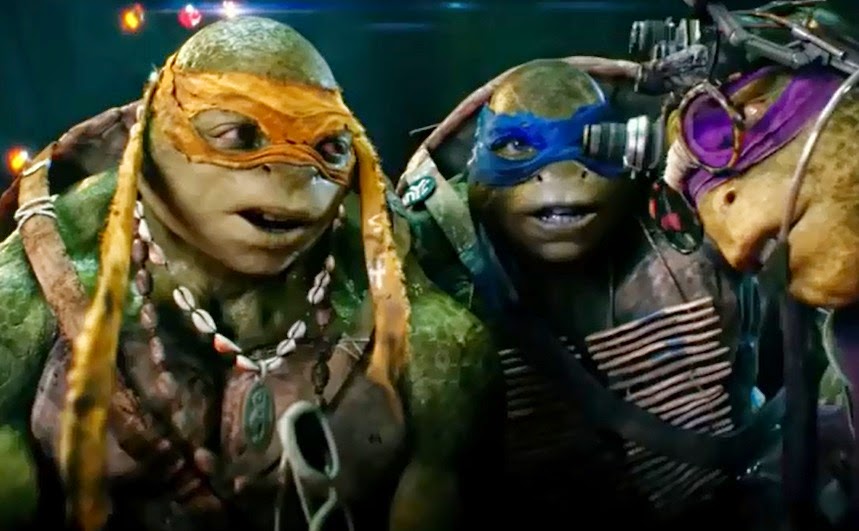 Leonardo, Michelangelo, Donatello, and Raphael had been raised by their master Splinter to protect New York. They don't want any fame, so when they notice April, they tell her to keep their secret. However April and the Turtles become enemies of the Foot Clan, and might not be able to stop the tyrant known as Shredder. 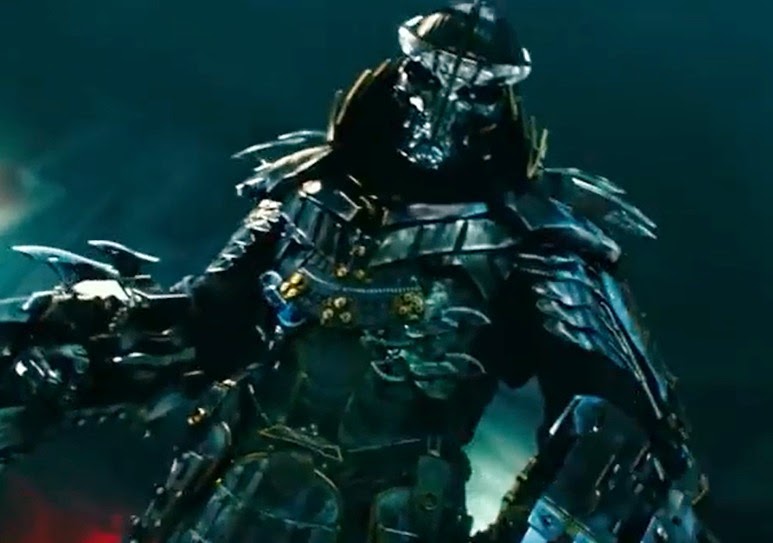 Honestly I was expecting this new Ninja Turtle movie to be total garbage, but it was far more likable than I expected. Granted I still hate how hideous the new turtles look, and Shredder now looks like a big dumb fake robot samurai. It's kinda of an insult to the original film, and they only thing this movie does better is that Megan Fox is far prettier as April O'Neil than Judith Hoag.
Posted by Adam at 3:00 PM

I haven't seen it yet. I'm having trouble getting past how hideous the turtles look, too.

I saw this movie in the summer and did like it. I thought they did an ok job, and have always liked Megan Fox. I don't know why so many people think she sucks:(

My sons were keen on these Ninja turtles.

I think it is cool.

I actually really liked it :) brings back some cool childhood memories of friend's parties with that same theme!! (yes, you guys weren't the only ones!! :p)
Happy new year :)

O, i watched the Turtles with grandsons, a long time back...cute as can be.

Haven't seen it yet, though it seems to be a big hit with my nephew.

I skipped it as everything about it looks so crappy. I'll stick to the old movies.

Haven't seen it yet as with most of the newer movies that have come out.

Never seen not one thing with these buggers in them, but by gosh, they've been around longer than stone. Good golly.

Wasn't into these guys, although as an artist I like the names.

I liked the earlier Turtles' look too... but my nephews love them.