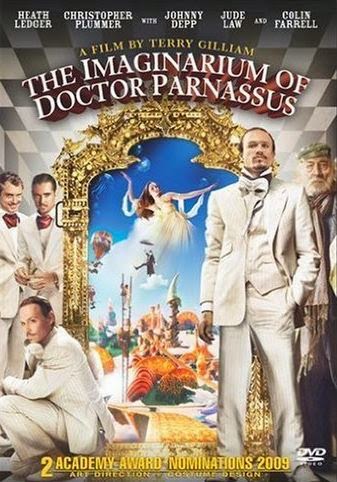 Like many people, the Batman movie The Dark Knight was one of my favorite movies ever. Heath Ledger played the Joker so well that he won an Oscar, and for a super-hero movie that's unheard of. Ledger's death before The Dark Knight came out was tragic, but he managed to finish his work for it. He passed away in the middle of The Imaginarium of Doctor Parnassus, with his role being played later by three of his actor-friends. I've been meaning to see his last movie for years now, but is it any good? 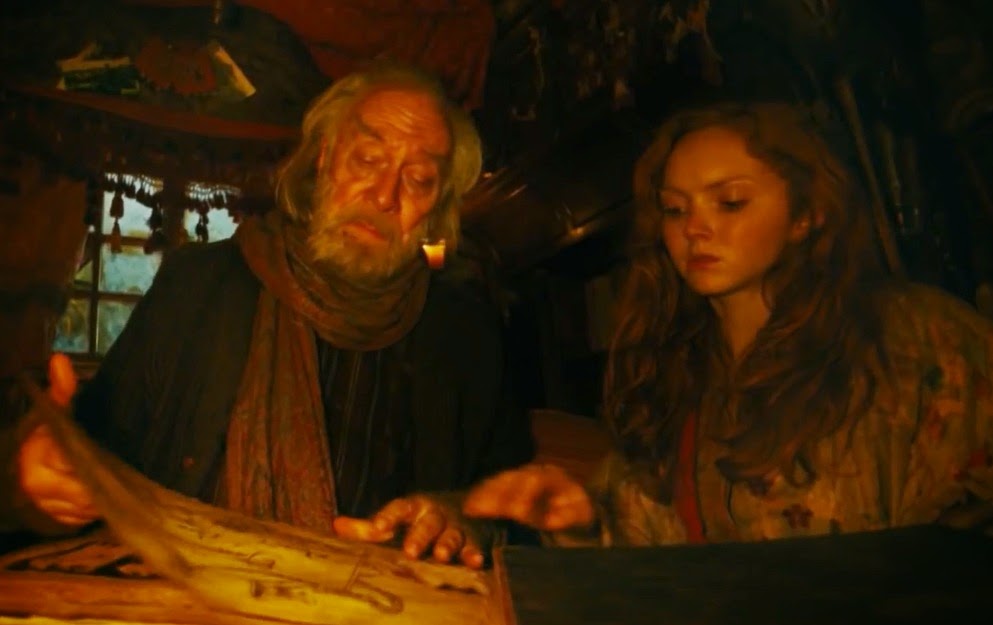 The story begins with a theater group led by Doctor Parnassus, where they go all over the country performing a bit of culture and magic. Their act isn't well liked, and the Doctor's daughter, and his two friends aren't very happy. What makes the Doctor special is that he is immortal, and has a bit of magic. 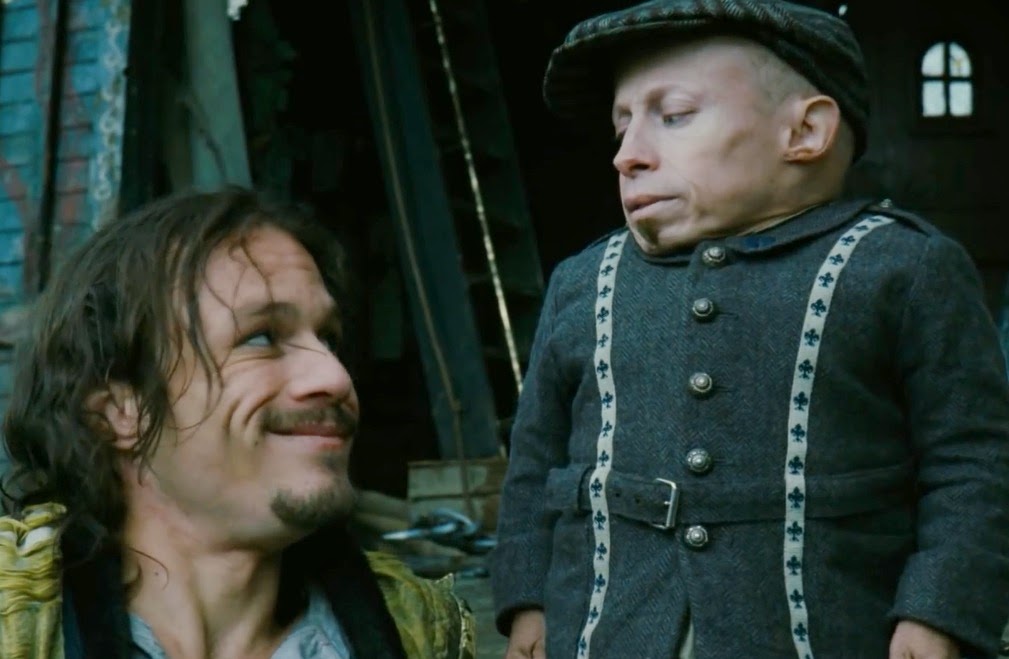 One night, they save the life of a man named Tony. He wants to help them out, even though his ideas clash to what they're used to. However Tony must act quickly, as the Doctor reveals he's in an unwanted but necessary competition with a devil named Mr. Nick. 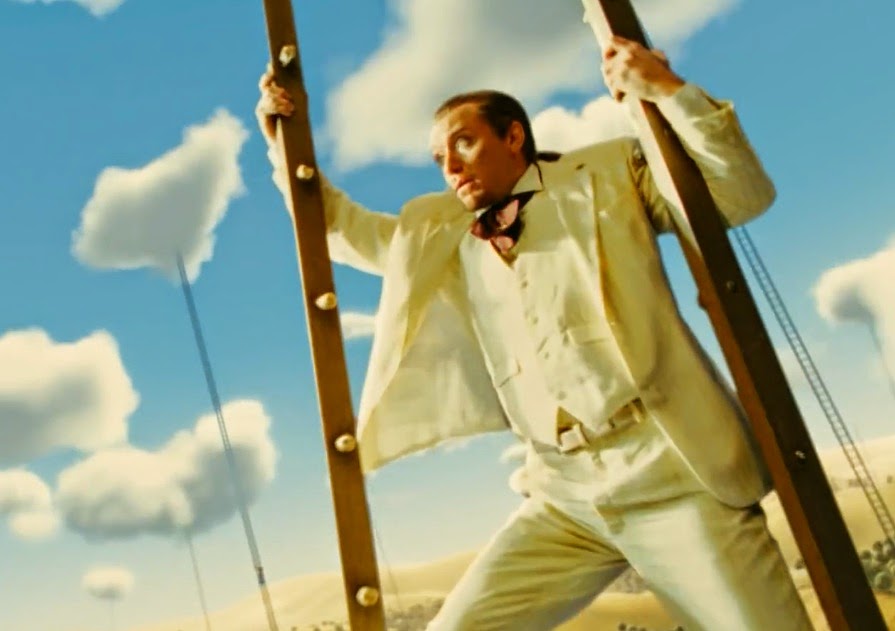 While I imagined it wouldn't be the greatest movie in the world, I really didn't like The Imaginarium of Doctor Parnassus. I admit it is clever, unique, and the dream sequences are beyond creative. However the story was confusing, the ending was awful, and overall it is rather stupid.
Posted by Adam at 3:00 PM

I can't watch the new Batmans. They're so violent. When I went to L.A., we ended up on the same flight coming back to Nashville as William Fichtner. He was the bank manager who ended up with an explosive in his mouth in The Dark Knight. He walked past us at the gate and my husband said, "There's my favorite actor." (He's not--but you have to say that, right?!) William turned around and winked, then walked off. That was the only celeb we saw our whole trip.

I suspected this movie wouldn't be good and I was wondering if you were going to tell me otherwise. I haven't heard much praise for it.

Don't know about this one...I remember Ledger and that he died but can't remember how...overdose?

Hated this one too!

never liked him as an actor, he was overly dramatic and egocentric in his approach to acting, so I skipped this one as well :) I only liked him in BROKEBACK MT

I remember that movie!