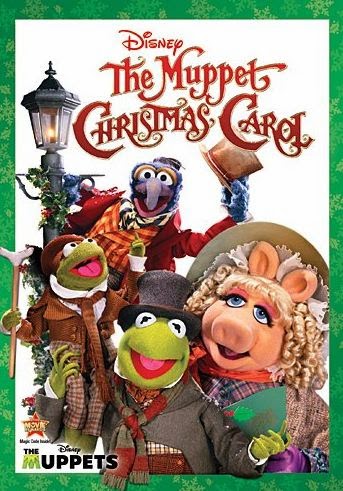 While A Christmas Carol is a classic piece of work, I admit that maybe there are too many adaptations. At least this one is a bit unique, as many of the characters are classic Muppets like Kermit the frog and Miss Piggy. Some characters are portrayed by real people, like Michael Caine as Ebenezer Scrooge. 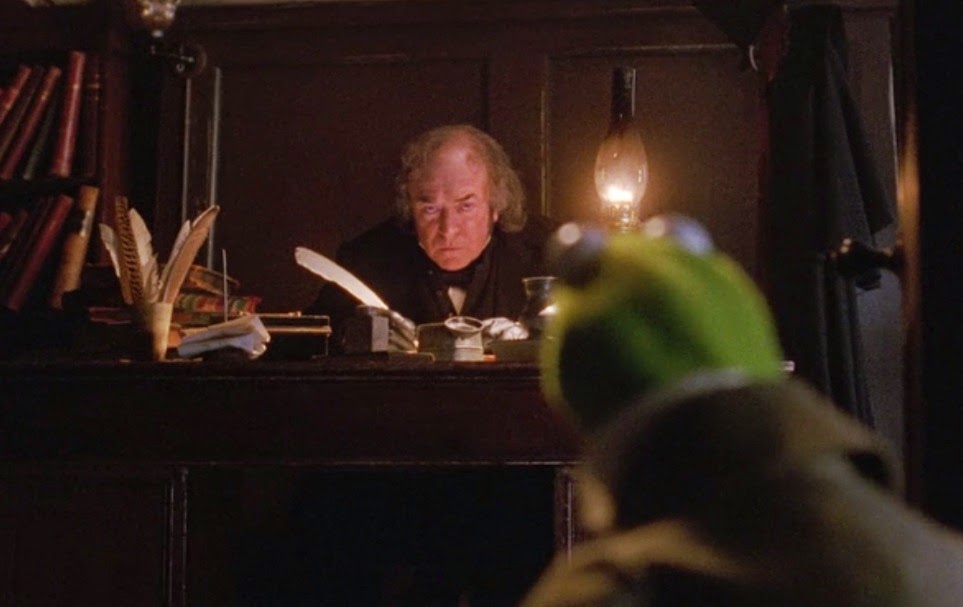 The story is pretty faithful to original work. Ebenezer Scrooge is a heartless miserable grump that nobody in community likes. He even tries to make his people work on Christmas. He's lived a life of selfishness, and doesn't seem to care for anyone. 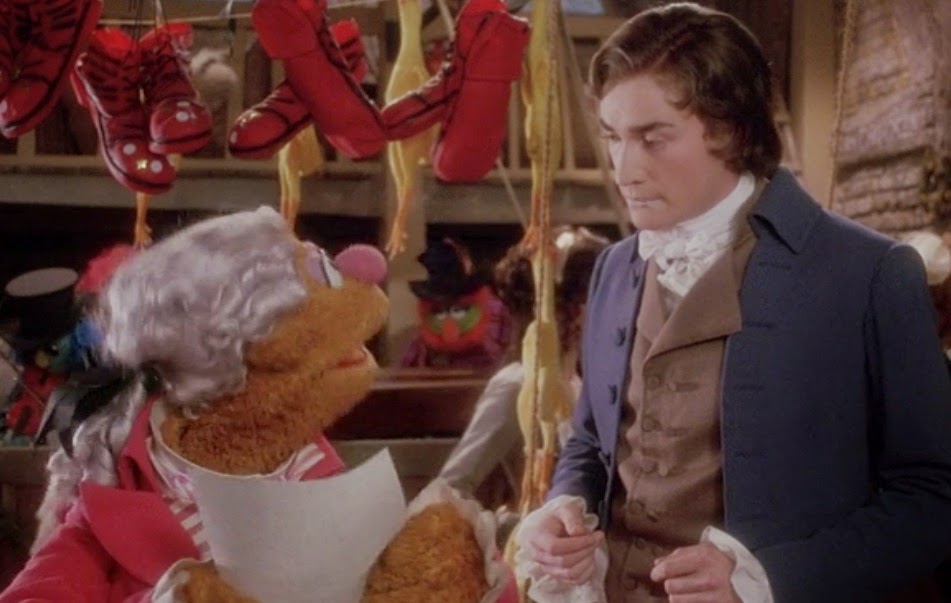 But one night he's visited by ghosts. Showing him the pains of his past to his objections. They also show him the truth of the present day, and the grim look of a future not yet to be decided. It is during this night that Scrooge faces the truth, and makes the decision to be a better person or not. 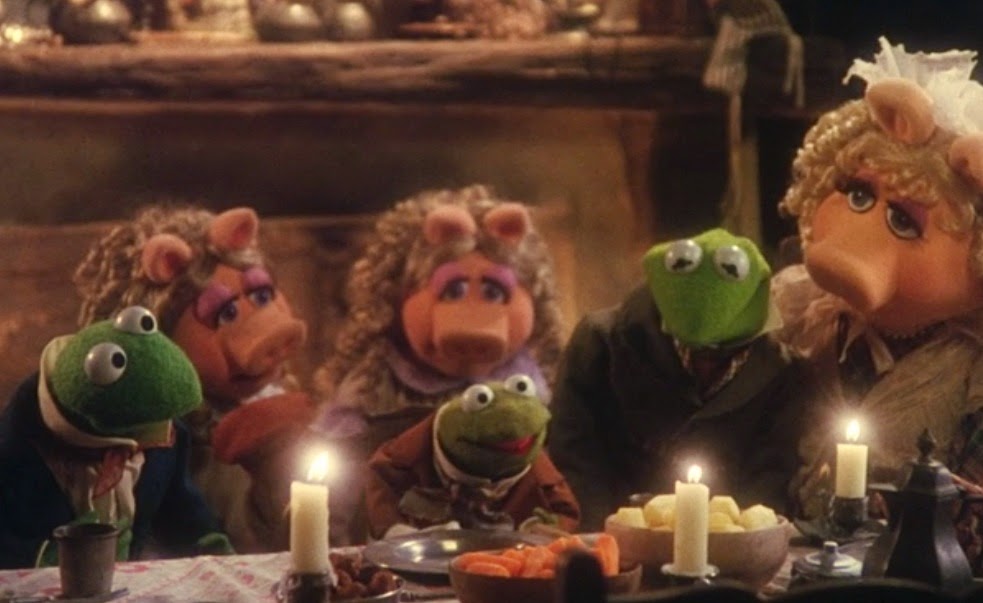 Overall I enjoyed The Muppet Christmas Carol way more than I expected. I thought Michael Caine was one of the best Scrooges I've seen. I also liked this movie's version of Tiny Tim a lot as well. Almost everyone knows the story, but if you ever need a new one this isn't bad at all.
Posted by Adam at 3:00 PM

Oh my gosh! I haven't seen this movie in a long time. I remember I did like it.

PS So cool you're getting GoT shirts!

I'm rather tapped out on this story. But it does look cute.

This is probably the only version I haven't seen. I love Michael Caine.

I never did see this one. Loved the Muppets as a kid, but can't get into them as an adult.

Oh, we loved this...all the grands had such fun watching this....
and the SNOWBALLS joke had me and my hubby down on the floor ....so so funny.
I can't wait to tell it to my grands.

Haven't seen it but will now. Thanks for telling me about your childhood toy on my blog post. I really enjoyed reading about it.