Why Non-Christians Can Celebrate Christmas 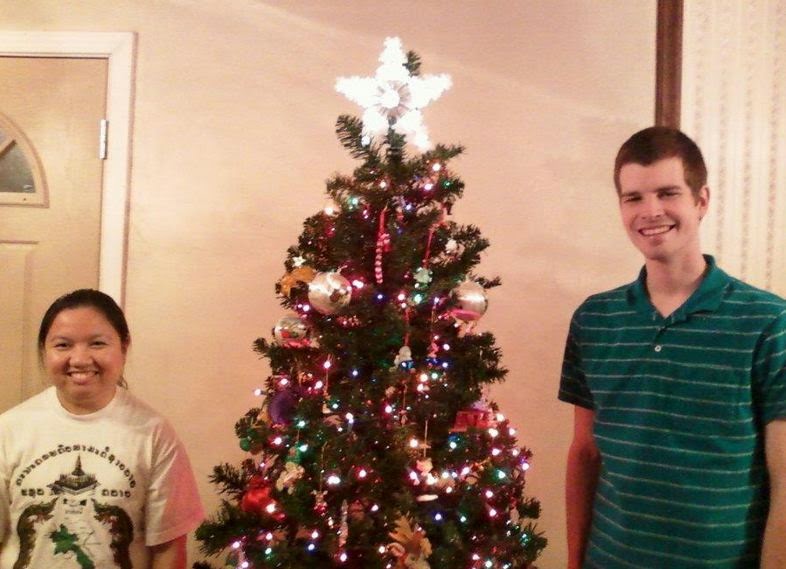 A few years ago one of Daisy's not-so-bright friends saw this photo, and since she failed miserably to convert me to Christianity (that's another story though), she angrily asked why we (I'm Agnostic, Daisy is Buddhist) celebrated Christmas if we didn't believe in Jesus. Unlike Easter, Christmas' name doesn't come from a pagan goddess, but the center figure of Christianity. But Christmas' roots (especially the Western concept) are far from Christian. 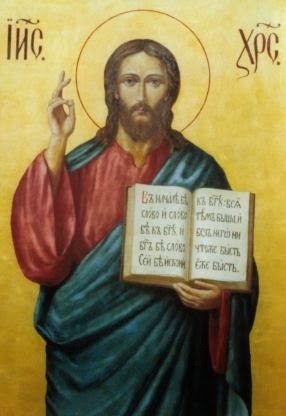 Many Christians advocate putting the "Christ" back in Christmas, which goes to show why Christmas can be a religious and secular holiday. The only real major Christmas tradition (outside of music) that is really based on the story of Jesus is nativity scenes. Gift-giving, Christmas trees, and other stuff was based on pagan holidays. The most notable being the Yuletide, which merged with Christmas when the religion came to the region. 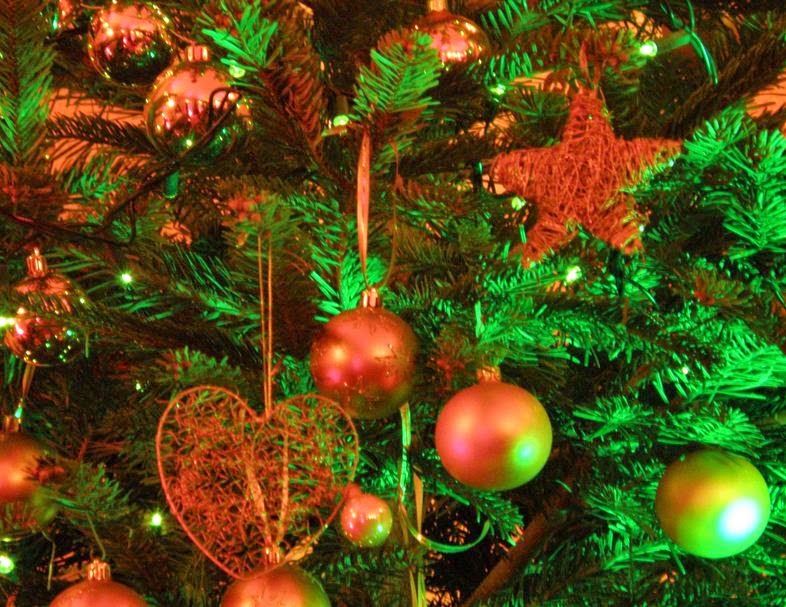 Pretty much all the pagan celebrations that merged with Christmas were from winter festivals. I don't really blame ancient Christians for keeping some of the ideas of the past. They're pretty fun traditions, which is one of the reasons why Christmas is still celebrated by those who no longer are part of the faith. It's pretty much the same logic in a different era. 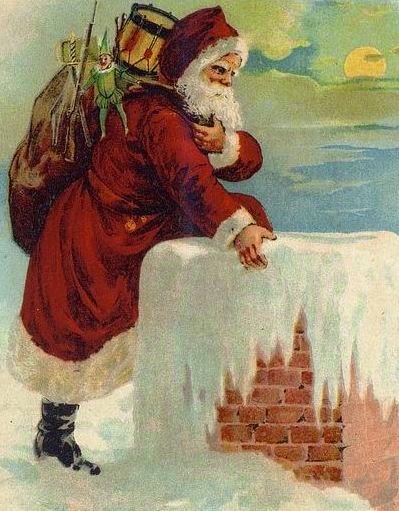 At our recent Christmas celebration, my grandmother's deeply religious boyfriend started a prayer where he said that he hoped/wanted everyone to be Christian, and that Jesus was the only reason for the holiday. I don't mind sharing a holiday tradition, but I don't tolerate people bullying with their theology. We're all biased to our views, we often say things in anger, but we all can have a Merry Christmas if we want to.
Posted by Adam at 11:39 PM

Of course we can, no rules necessary!

Some people are bible thumpers all the way, ugg

Great post, Adam! And I totally agree. For me, this is an all-inclusive holiday that everyone celebrates in their own way. If everybody could stay on their side of the (religious or non-religious) fence, the world would be a better place! Merry Christmas to you!

I like the atmosphere of it too, the decorations, vibe and cooking, but don't celebrate in religious sense. Happy holidays!

There has been a holiday at this time of year since neolithic times. People can celebrate any way they want, except for maybe Druid human sacrifice. Merry Christmas to you and Daisy.

Hear hear. I'm Catholic, but that's my belief and mine alone and will never force anyone to be a certain way. We should all be who we wanna be.

You're absolutely right, Adam! Christmas is for everyone! These days it's just a cultural holiday even if for Christians, it also carries a religious dimension.

We never celebrate it in the religious sense. To us, it's about spending the day with our loved ones. Nothing more, nothing less. I would never tolerate someone trying to shove their religion on my holiday, as I would never try to impose my views on theirs.

Well... Adam... You already know I agree with you 100% This is a very well written, informative post. I WISH everybody would read it!