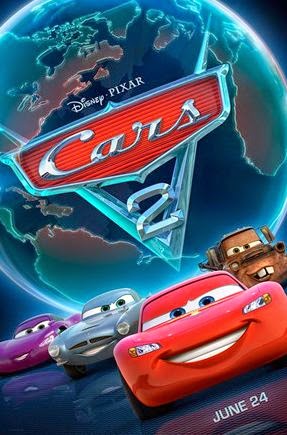 While I'm a fan of Pixar, I wasn't much of a fan of the original Cars. It was okay I suppose, but nothing compared to Pixar's previous films. I had heard Cars 2 was even worse, as many had said it was Pixar's first bad movie. Though I was curious, was it really that bad or misunderstood? 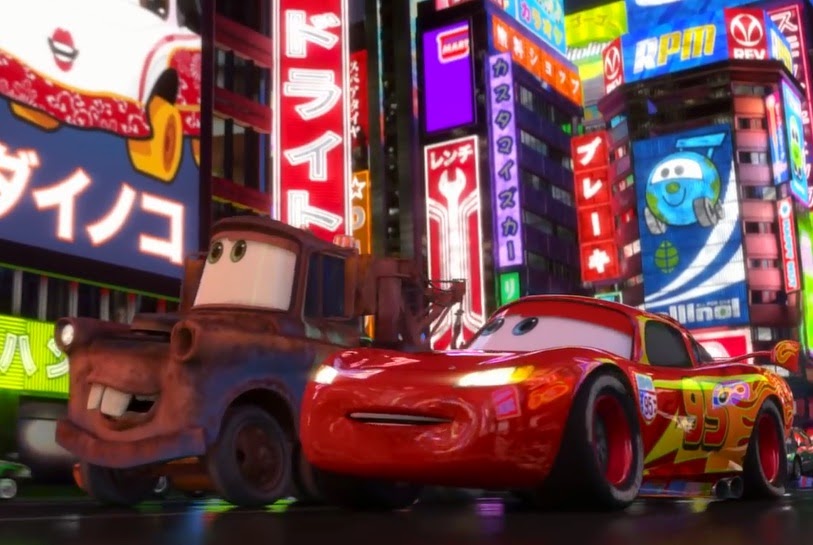 The story takes place a little bit after the events of the first film. Lightning is now a famous race-car, and considered the best in America. However on TV, a Formula Racing car named Francesco Bernoulli from Italy thinks Lightning is slower than him. His best friend calls to defends his honor, and before they know it they join a new event taking place in different countries. 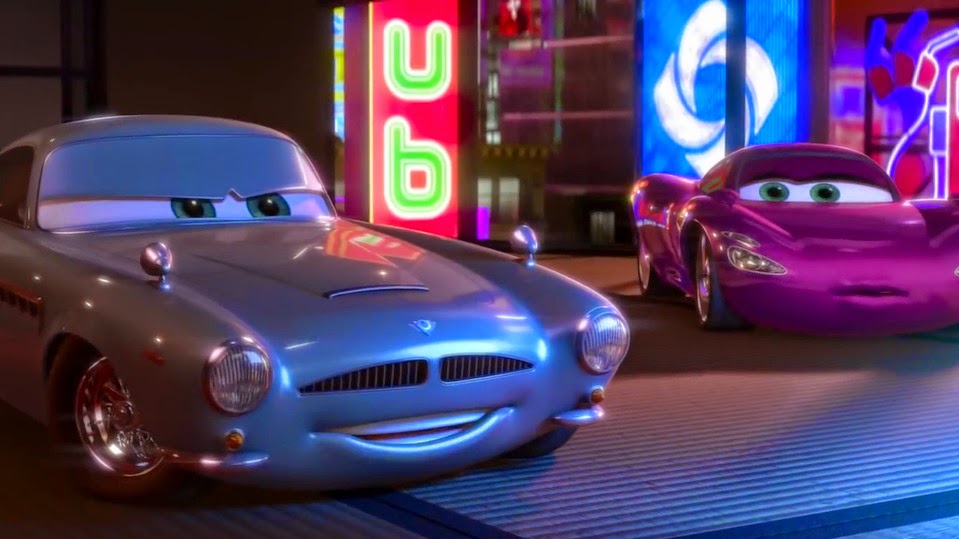 Another part of the story begins with British secret agents Finn and Holley. They discover a group of evil cars that have a terrible machine. They plan on using it for no good, and the unfortunate thing is that Lightning could be in danger. What's even more unfortunate is that his rather stupid best friend is mistaken for Finn's American counterpart. 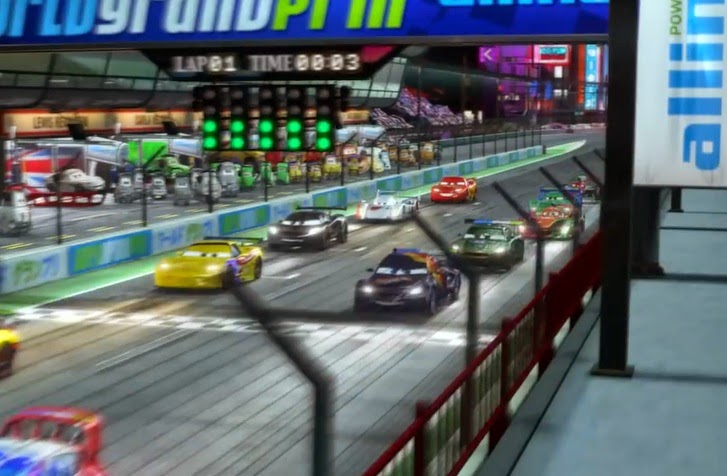 Overall Cars 2 wasn't as bad as I expected, I would even say it's enjoyable. I actually liked it better than the first movie, especially since the story is a bit more original. Though its comedy is only slightly funny, and it does get a bit boring. While I liked the movie, I hope Pixar doesn't make a Cars 3 though I'm sure they will.

I saw the first one. I think it made me teary, but I don't remember why.

Our son loves these Pixar car movies, but they don't do much for me. Just too slick.

I'm not big fan of this cartoon, but this one is pretty good.

I thought 1 was tolerable, but 2 bored me. Then they did Planes, which my nephew fell asleep during, so I decided not to even give those a try.

didn't get a chance to see these...