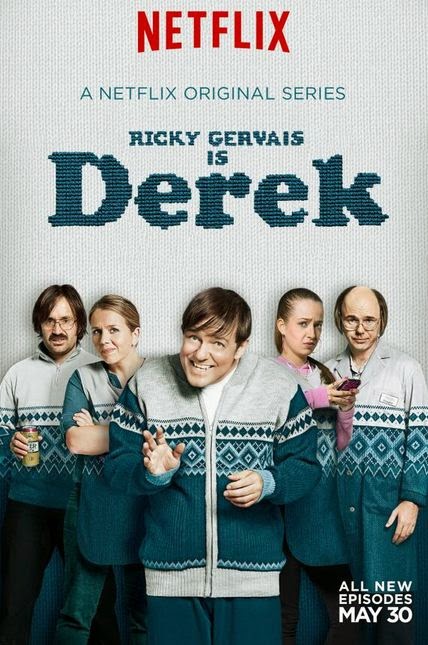 I had heard of Derek for quite some time now. I have seen a bit of Ricky Gervais' work and comedy, but I didn't give Derek any serious consideration until recently. Opinions seemed to be really good, but what did I think of it? 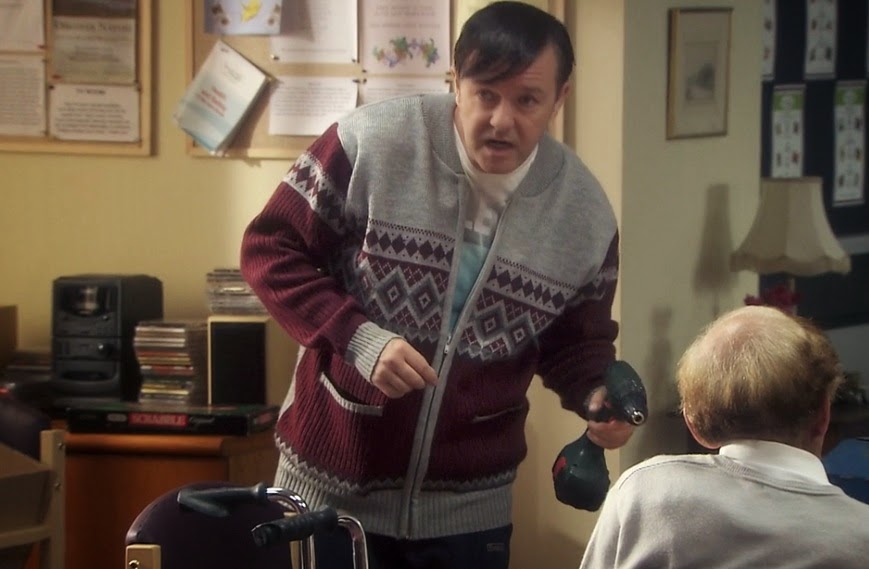 Gervais plays Derek, a kind man who works at a nursing home who everyone thinks is autistic. Despite that, he does get along very well with the residents of the nursing home. He doesn't seem to have much "on paper" importance, but many of the old folks considered him a dear friend. 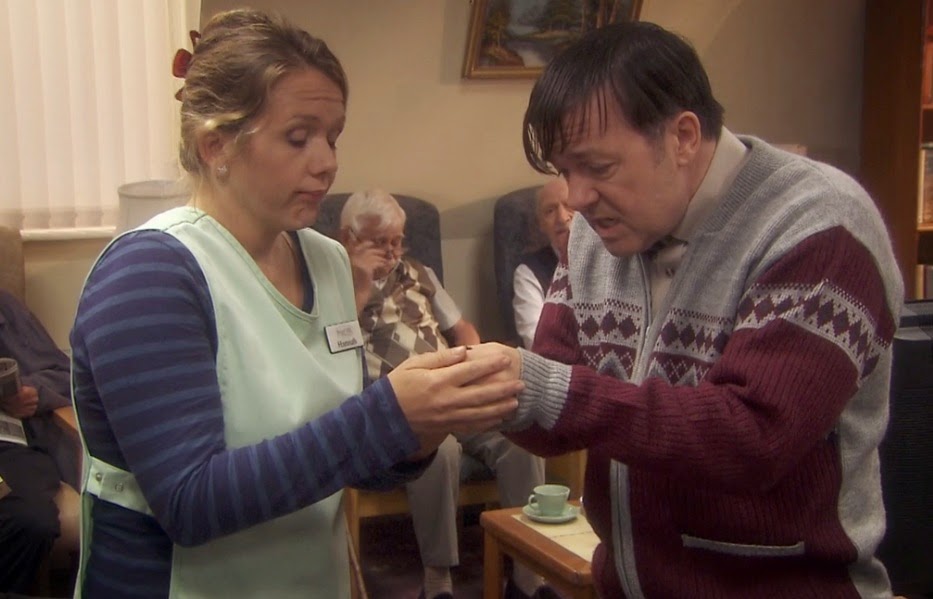 His boss Hannah has a platonic love for Derek, and often defends him against those who insult him. Derek also works with his best friend Dougie, who often says what's exactly on his mind with his pessimistic attitude. Then there is Derek's friend Kev, who doesn't work there but spends most of his time hanging around and being a constant annoyance to Dougie and Hannah. 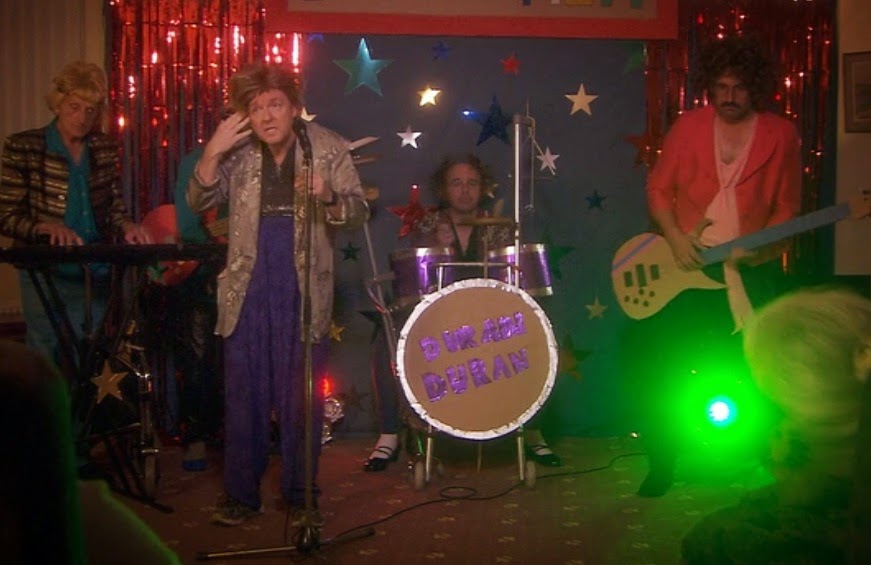 I pretty much figured I would like Derek, and I found it to be quite a good drama-comedy. The first episode could have been better, but the rest of the show is often hilarious. Despite it being a Netflix Original Series, Derek in truth originated in Great Britain. So it actually has much fewer episodes than what we're used to in America.

I love Ricky Gervais but I've avoided watching this series simply because it's set in a nursing home. My Mom is in a nursing home so I'm all too familiar with the depressing and grim realities of that situation. I don't want to watch even a comedic fictional nursing home on TV.

First I've heard of this one, may have to give it a go

I've heard of this program but haven't paid it much attention. You've convinced me to give it a closer look.

Never heard of this one...have you seen Unbroken yet?

Haven't seen - I think it would bring back some memories I'd rather not think about. Time....

I've been planning to watch it for a very long time now... will probably leave it for summer

Never heard of it. I'll have to add it to my ever growing list of shows I want to see.