Fact of the Day: Atenism 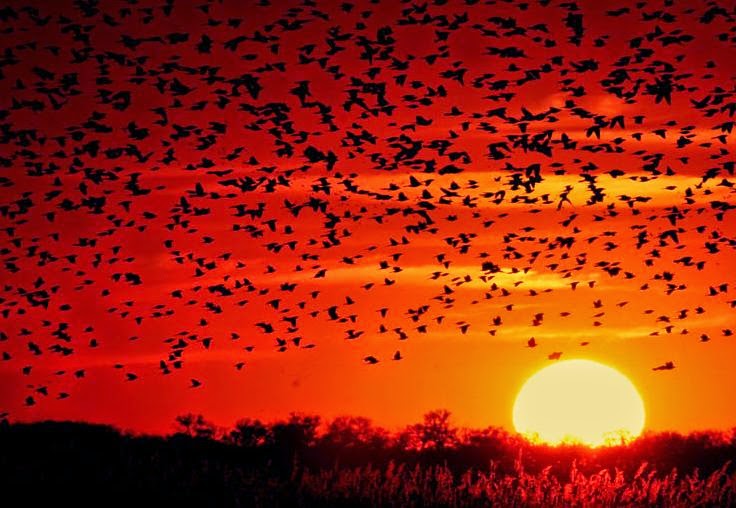 Ancient Egyptian religion was famous for the worship of many gods, but during this time was one of the earliest examples of monotheism. Pharaoh Akhenaten decarled a sun god Aten, as the one true God and established Atenism as the official religion. It was not popular with the people who still worshiped many gods during the two decade reign of Atenism.
Posted by Adam at 12:00 AM

Email ThisBlogThis!Share to TwitterShare to FacebookShare to Pinterest
Labels: egypt, fact of the day

The Sun God takes a big ole vacation at this time of year.

Didn't know any of that.

Well the sun is there every day

Nice to talk about Ra together with a sun picture.

Interesting and I love that photo!

They wanted more than one, unlike today

which is why his successor erased all evidences of his existence and closed down all of his temples and palaces. His wife, Nefertiti, was lovely too

Yes, there are so many Gods before and also now, but I believe in one true God. But that is me:)

I would really love to learn more about Egyptian history someday.

PS Poor Daisy.:( She's gonna lose all her fave characters! I was sad when Drogo died....

I guess it's not easy to simply dictate people what to believe...

Yes, an Egyptian invented monotheism, not the Jews.

That is very interesting!

His was a sad tale for sure.

I've never heard of this. Where do you get all the awesome facts, Adam?