Fact of the Day: King of Cosmos 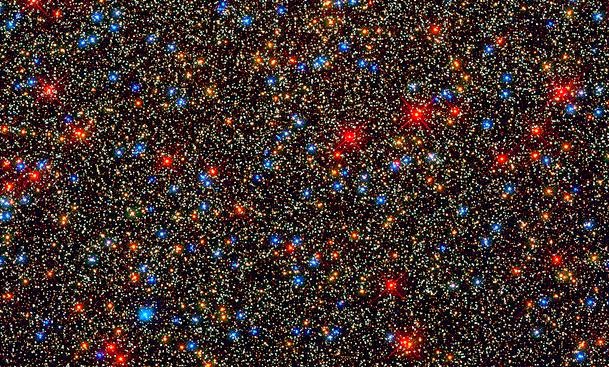 An old king in what is now present-day Spain, named Alfonso X of the Kingdom of Castile was quite known for his knowledge of astronomy. Alfonso was a Christian himself, but he did admit that the universe was too big for us to understand especially since he thought (according to his religion) that the universe was created for mankind. He was quoted saying "If the Lord Almighty had consulted me before embarking on creation thus, I should have recommended something simpler." on the subject.
Posted by Adam at 12:00 AM

Email ThisBlogThis!Share to TwitterShare to FacebookShare to Pinterest
Labels: Christianity, fact of the day, Spain

Very well known and considered in our country for his works.I studied some of his books in literature classes. Kisses:)

Does seem kinda large for just us

...and I agree with him!! I mean the universe is so big that there has to be more to it than what we know.

That is a good quote - the universe is anything but simple :)

That quote is hilarious! Me, too, Alfonso!

At first I thought that picture was one of those 3-D Hidden Image pictures!

I didn't know this. Maybe he got this interest in astronomy from the Moors who lived in Spain for centuries?

It's funny to think that the universe is so big. hard to imagine just how big it is.

Has to be so much out there