Fact of the Day: Prince of Wales 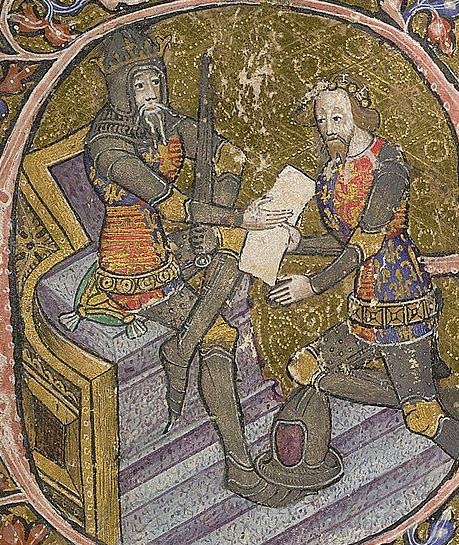 The heir apparent of the English (now British) throne has been known as the Prince of Wales since 1240. However there were times that the Prince of Wales would never become King. The first prince to do so was King Edward III's son. Prince Edward died a year before his father, so his son became King instead as Richard II.
Posted by Adam at 12:00 AM

Interesting what can happen.

we can never know what wil happening in the future!

That is awesome to know, thanks for sharing!

Cool detail! Thanks for stopping by my blog Adam :)

How is it that royalty even gets longer life lines than us?! Lol The queen now may out live her son at this rate!

Good genes as they age I guess

Many firstborn sons of British monarchs were Princes of Wales who didn't become king because they died early. Henry VIII had an older brother who died as a teenager without ever being crowned.

I saw the current Prince of Wales in real life. We even have a blog article about it.

I heard of him, If I remember he was suppose to marry Catherine