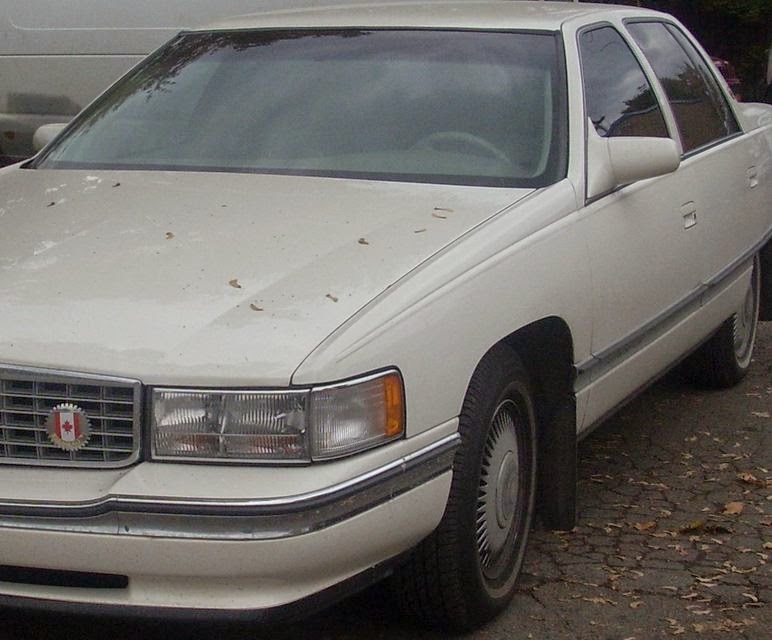 This is a story my friend Phillip told me a few years back. He told me he was looking for a new car, and being poor at the time he couldn't find much. He went to some lot where the guy had sold cars in his spare time, and he called about a certain car that he was interested in. When he had got there, the car was running. 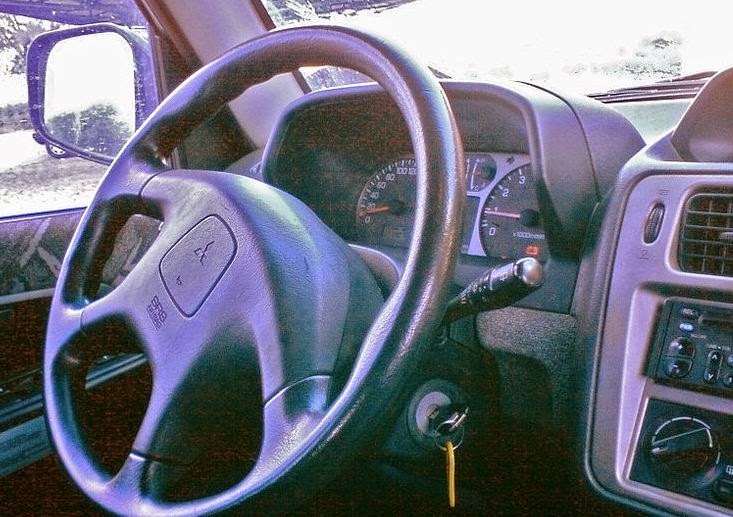 So he thought that was a little weird, so he turned the key to shut the car off. He turned the key again, and the car wouldn't start. Anybody with a IQ of 70 or greater would realize that the guy had jumped the battery before Phillip arrived. He was hoping he'd get the car and have to get the new battery himself. Phillip stupidly got the car anyway, but the guy got him the new battery. Didn't matter too much as the car died a few months later.
Posted by Adam at 4:00 PM

Fortunately, our son is a master mechanic so we don't have much trouble buying cars, especially used ones.

Funny story! Fortunately I have a trusted Subaru shop owner to tap for service and new-to-me cars!

funny things people will do!

I know a lot of folks that refuse to buy a new car because of the depreciation.

I'm sure I'd make so many mistakes buying cars, I don't know anything, I'd be worried if I needed to buy one.

I have bought some since I lost my husband. It is hard to trust anyone now days.

You just can't trust anyone, can you!?

I've been told all my life that used car dealers aren't all that honest....however...we've only bought 3 brand new cars in our almost 55 years of marriage and only bought one used car that was a lemon. All the others have been awesome, actually.

It sounds like a car that was close to needing to be scrapped.

He shouldn't have bought the used car. money wasted :/

How sad for him - hope he found something better, and soon.

Gee... I thought it was only the women who got hoodwinked by car salesmen. Poor Philip.