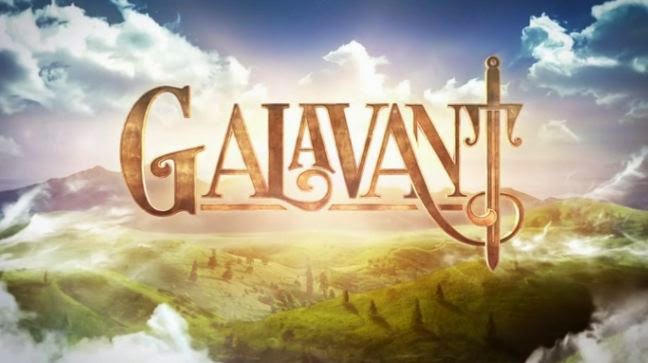 I usually don't watch TV shows when they're new, but when I was watching the first half of the fourth season of Once Upon a Time, I had heard about Galavant. It served as a show to take the place of Once Upon a Time for the winter break. It looked promising especially as the comedy part of this musical. 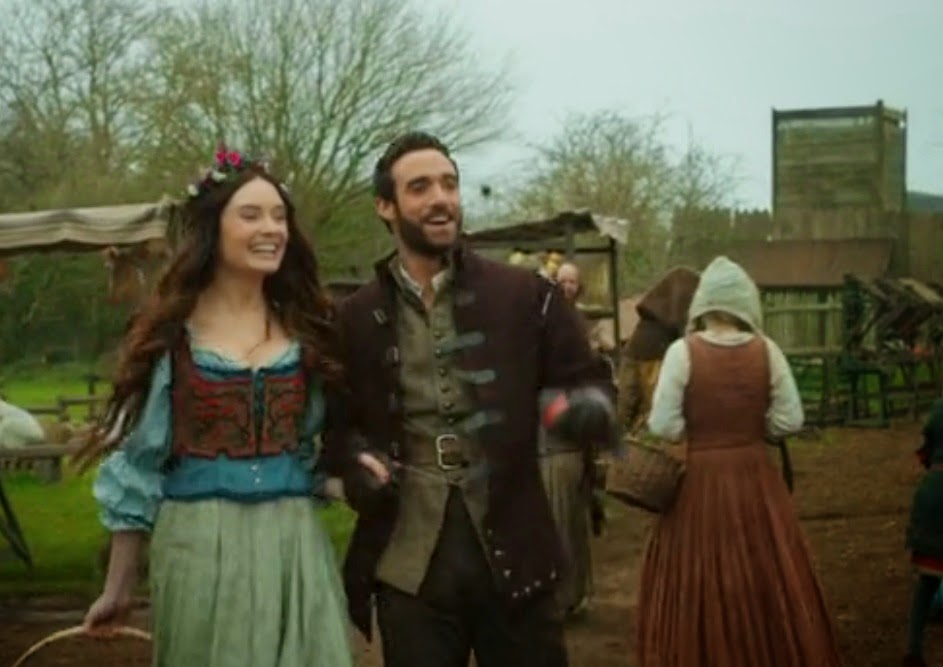 The story begins with the knight Galavant and his love Madalena. Galavant couldn't be happier, and they live a nice and simple life. However the evil King Richard visits their local town, and notices Madalena. Impressed by her beauty, he forces her to be his bride. On the day of the wedding, Galvant breaks into his castle to save his love, but (to his shock) his girlfriend now kind of wants to be Queen. 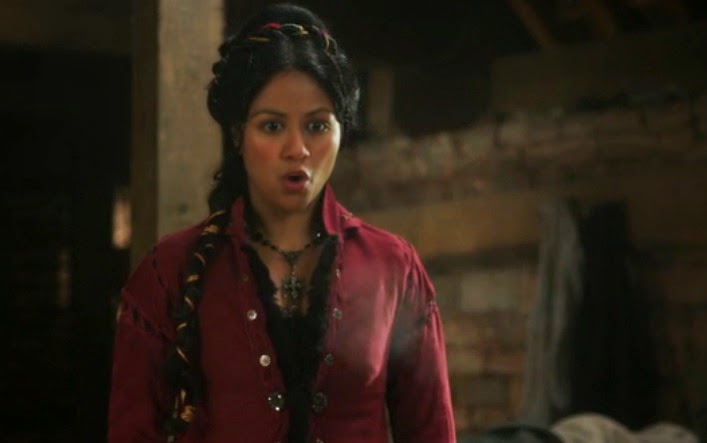 Galvant is left heartbroken, and loses his motivation in life. One day, Princess Isabella Maria Lucia Elizabetta of Valencia asks for Galavant's help to save her kingdom from King Richard. Not quite the knight he used to be, he tells her no. But agrees when he hears a rumor that Madalena wants Galavant back into her life. 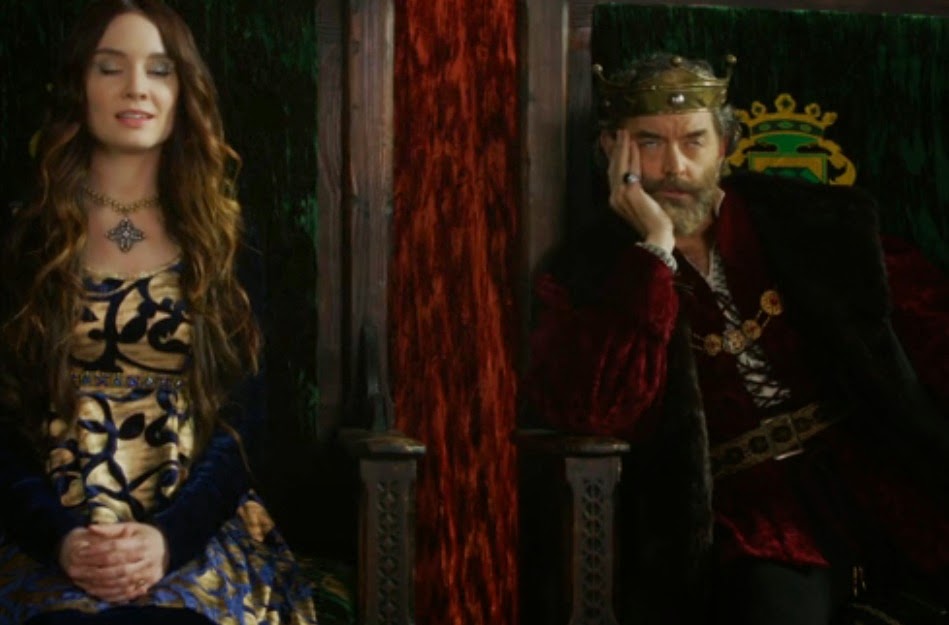 I can't say I was disappointed by Galavant, but some of the songs were rather flat. But I loved the cast of characters, and there were a lot of funny moments. What I didn't like was the cliff-hanger ending. I originally thought this would be a one-time thing, but it became very obvious that they're planning a second season.

I am not much of TV person. The shows they show are just not what seniors enjoy,

I watched the first one and thought it was amusing, but not enough to want more.

I enjoyed it for what it was, but yeah the cliffhanger ending was dumb

I watched the first three (?) shows. Was it three? I can't remember. We missed the last one, and you know what? Meh...

Didn't do anything for me either.

I've been meaning to watch Once Upon a Time but I keep forgetting about it.

Hi Adam! I have heard of this show and heard similar things - that it's rather "meh".

I've seen the first episode only so far. It was delightful and made me wiggle at times, but nothing overly special. I have the second ep. downloaded.

I watched a few minutes of the first episode and just couldn't get into this one at all.

I have them all on dvr. Now I am feeling irritated to hear there is a cliffhanger.