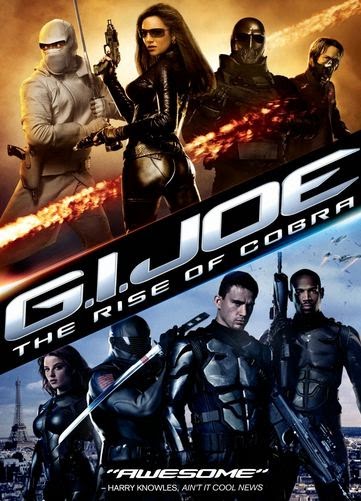 There's a lot of stuff that people feel nostalgic for, and one of those things is G.I. Joe. I for one though, have no nostalgia for it. I had heard of it for many years, but it was never a part of my childhood. Though I was fairly curious about the movie though, could it make me a fan? 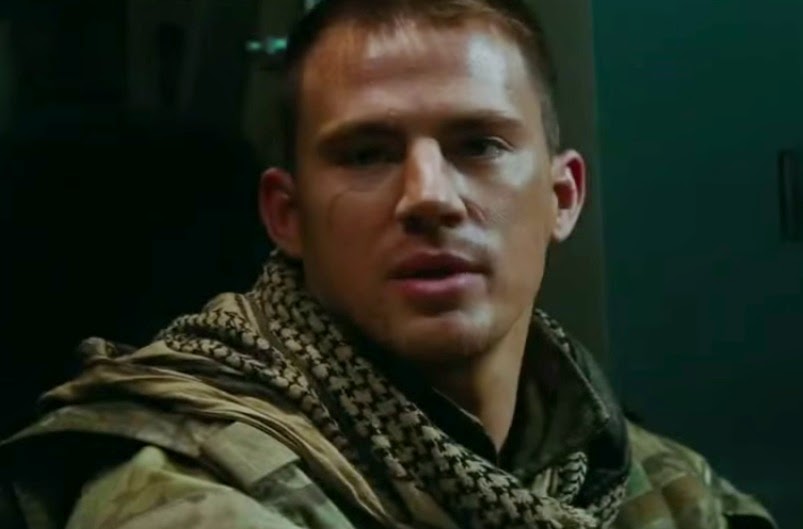 The movie begins with two regular soldiers nick-named Duke and Ripcord. They are on a mission when their entire squadron is attacked by a force that has almost alien-like technology. At the last moment they have saved by a team of G.I. Joes. They are NATO's best of the best, and most people don't even know they exist. Impressed by them, Duke demands to be part of the team. 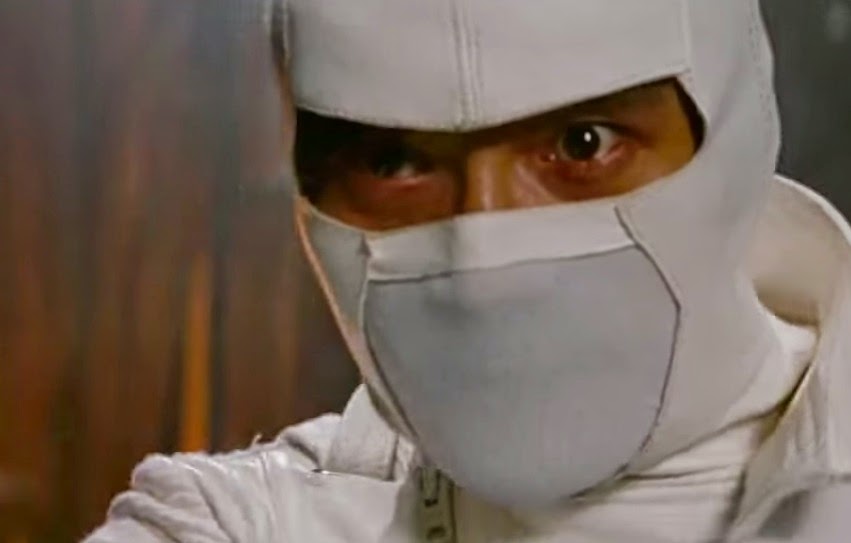 But even the elite soldiers will have a hard time against the evil group of villains known as Cobra. In the group is a psychopathic doctor, a skilled ninja, and a spy known as the Baroness. However the Baroness used to know Duke, and since he knows her identity this allows him the chance to join the team in the fight against Cobra. 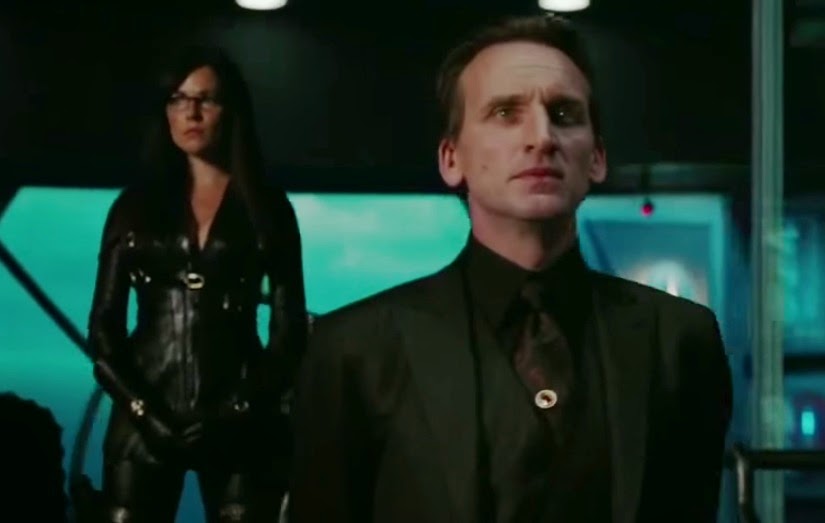 Overall I thought this movie was just plain dumb. Things get too cheesy, and for a movie with so much carnage going on, it's rather boring. I have heard they made a sequel not long ago, but I have little desire to see it. Especially since I have no nostalgia nor love for G.I. Joe.

Dumb is sure the word

Never a fan. Hope you had popcorn at least!

Channing is hot, but I just couldn't bring myself to see this one.