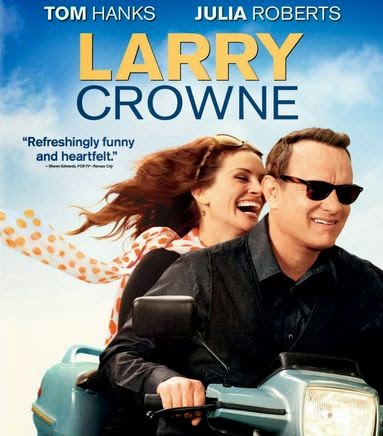 I had heard of Larry Crowne back in 2011, but I wasn't that terribly interested. But Tom Hanks usually has far more good movies than bad, so I couldn't forget about it forever. Tom Hanks actually co-wrote, and directed the movie as well. But is the movie one of his best? 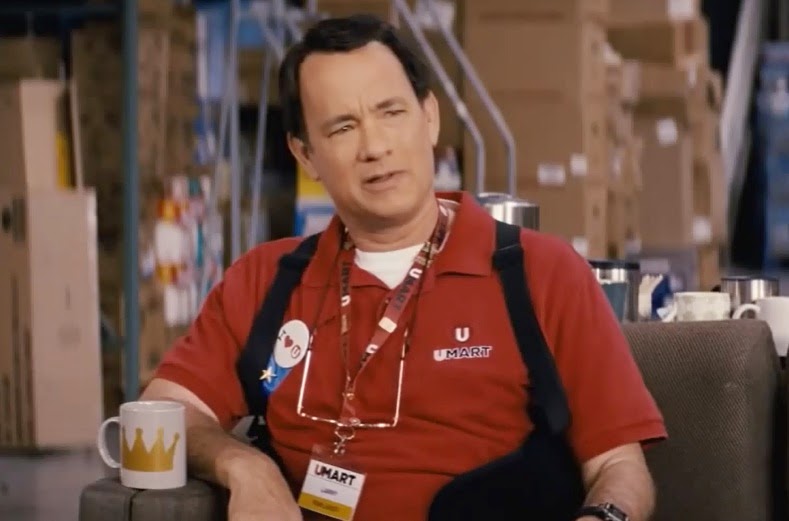 Tom Hanks plays Larry Crowne, a man happy with job who most people seem to like as well. One day he is called to a meeting, where he unexpected learns that he is going to lose his job. While he was quite hurt by the news, he decides to go college as he had never done so. 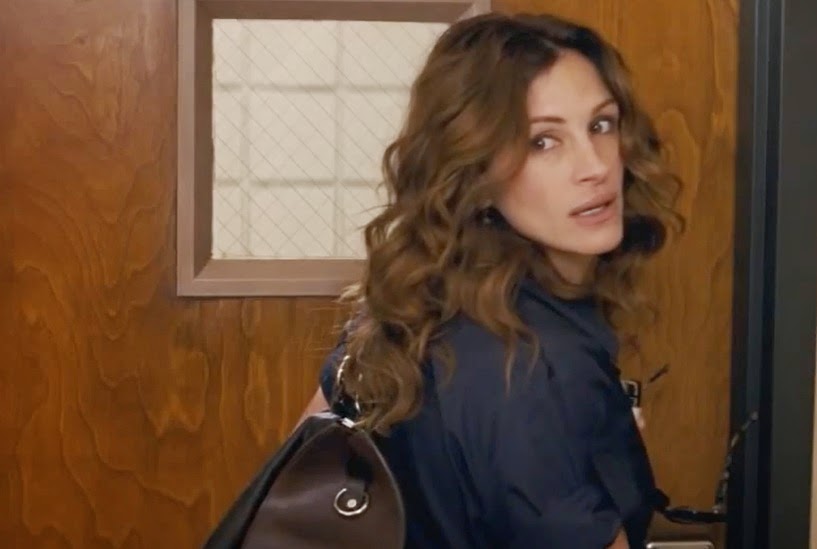 There he takes a speech class, which has only has nine other students. Their professor Mercedes Tainot is a very bitter woman who has no enthusiasm about teaching anymore. In one semester it will seem that both Larry and his professor will have much to learn in college and out. 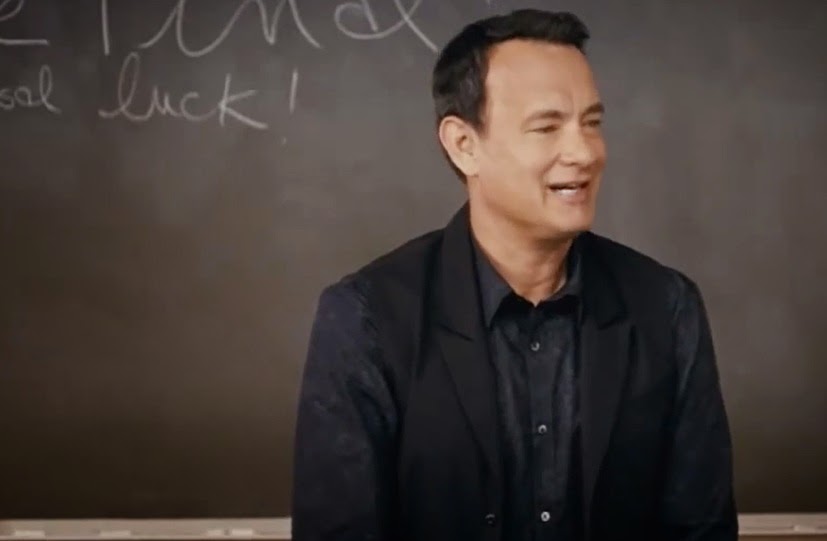 Overall Larry Crowne was a bit of a disappointment for a movie with Tom Hanks. I will say it does have a rather unique story, and very likable characters. However at the end, you realize the story was rather pointless. By the time I'm an old man, I will not have forgotten Forrest Gump but I'd be surprised if I remember this one at all.

I wonder if it made it to the theaters. I don't remember this at all.
I liked Cast Away.

This one seemed to come and go without much fanfare. Doesn't sound like one of Hanks' best.

Forrest Gump is a hard one to beat and I have enjoyed all Tom Hanks' movies, though this is one that I missed. Thanks for the great review.

I have never missed Hank's movies, only this one !

I seldom miss one of his movies...but I missed this one as I';d been told by several it was a nothing movie.

It was probably made to showcase Julia Roberts - blech :p

I have never heard of it before today.