Louie Gohmert Wants to Be Speaker of the House 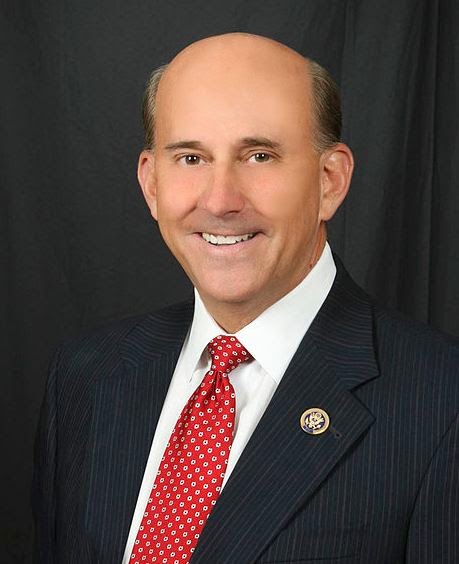 Like every-time a new congress starts, the role of Speaker of the House has to be voted on by the majority party. John Boehner is heavily expected to have his party's congressmen vote for him for another term as speaker. For those who don't know Gohmert, he's no stranger to saying controversial remarks and was often a side-kick in Michele Bachmann's political stunts that left her popularity so bad that she didn't bother to run for congress again. Now Gohmert is going to challenge Boehner to become the next Speaker which will almost certainty end in failure. I'm no fan of Boehner either, but if Gohmert ever decides to run for mayor of Stupidtown, he'll have my support.
Posted by Adam at 11:00 PM

One of my least favorite people!

and he's from my beloved Texas....
thank goodness he didn't win...and wondering why you don't care for Boehner ?